Two skydivers dead after tumbling out of a plane and landing on an airport runway in Goulburn, NSW

Two skydivers have died in a horror accident after tumbling out a plane and landing on a runway at a regional New South Wales airport.

Emergency services were called to Goulburn, in the state’s southern tablelands, at 12:50pm on Sunday.

The two men doing a tandem skydive, one customer and one instructor, are feared to have gotten tangled up moments after jumping out of the plane.

NSW Police said emergency services were called to Goulburn, in the state’s southern tablelands, at about 12:50pm on Sunday 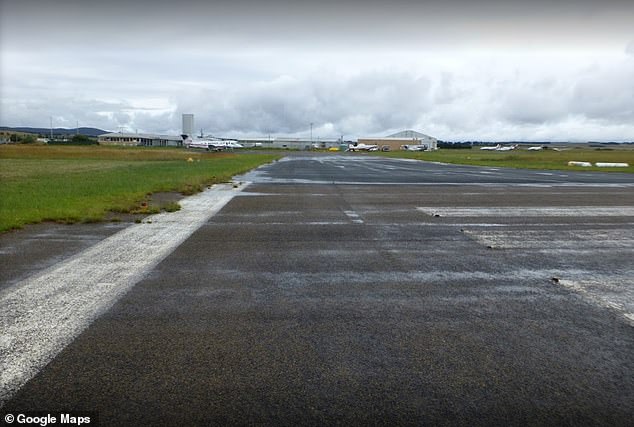 They fell with no parachute and landed near the runway of the airport.

Emergency crews found the men unresponsive on the scene and despite efforts the pair could not be revived.

Adrenaline Skydive spokesman Scott Marshall told 9News it was ‘a horrible day for everyone involved’. 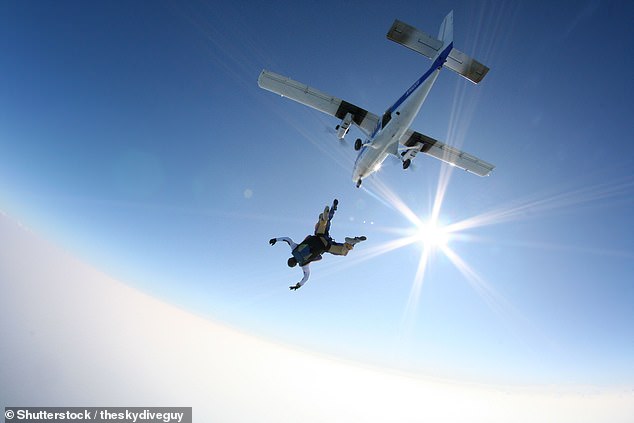 ‘Sadly, a tandem master and passenger lost their lives. My heart goes out to their families. It’s been a horrible day for everyone involved here,’ he said.

The Adrenaline Skydive website explains their skydivers are given a 10 minute safety briefing before an aircraft takes them 15,000 feet to jump for $250.

The circumstances surrounding the incident will be investigated by officers attached to The Hume Police District, assisted by the Australian Transport Safety Bureau.

The Australian Parachute Federation, the peak body regulator of the sport, will also investigate the incident.