Two contractors died after inhaling toxic fumes that also injured several other workers in an underground pit at a western Pennsylvania power plant.

Police said the Enerfab Corp. workers were in a ‘confined, well-type’ area at the Bruce Mansfield Power Station in Beaver County shortly before 1am Wednesday when they removed an elbow joint in a pipe, releasing hydrogen sulfide gas into the air in the confined space.

Police said 34-year-old Kevin Bachner and 42-year-old John Gorchock, both of Pittsburgh, were unable to make it out of the well and died. Three other workers were able to make it to safety and were taken to hospitals. 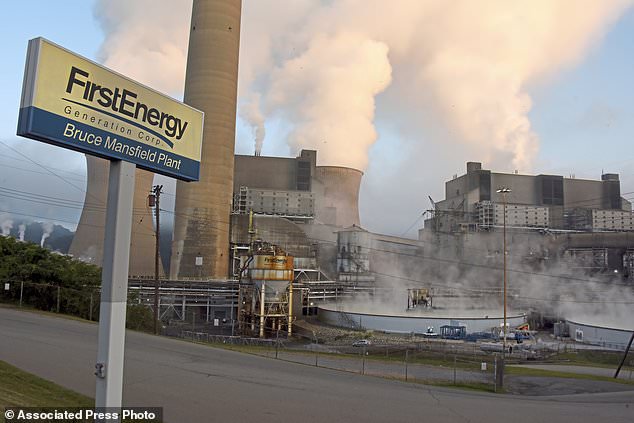 Two contractors working on a pipe in an underground pit at the western Pennsylvania power plant were killed when the pipe ruptured, filling the pit with sludge, late Tuesday

Pennsylvania State Police said the workers who died were inside the underground pit while the others who were injured were standing above it, according to WPXI.

Sludge filled the pit, which is between 20 and 50 feet deep. The workers above were overcome by the toxic gas.

The injured workers were flown to Pittsburgh hospitals.

The plant employs 350 people, which is more than Shippingport’s population of 214. 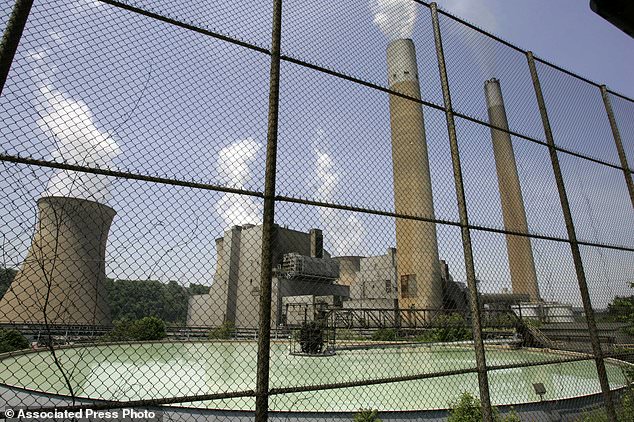 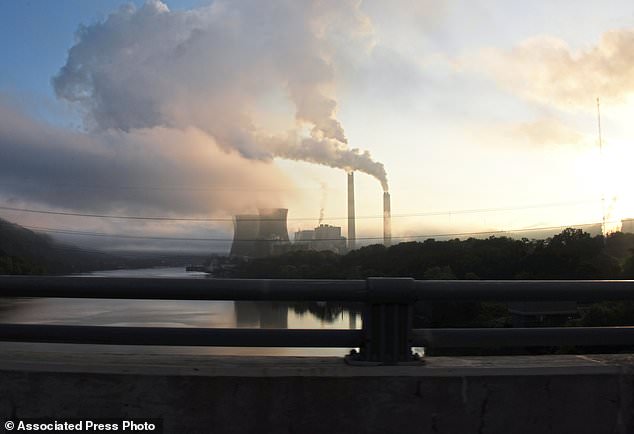