Bardia Pezeshki, 52, sent 350 workers home from his plant in Livingston, Scotland without pay

A tycoon who was pictured enjoying himself at a company party has denied that he is a ‘Grinch’ after he sent 350 workers home without pay just days before Christmas.

He came under fire after he was spotted laughing at the work party, where he hosted 150 employees, before flying home to California on Thursday – without telling his workers they would not be paid in December.

Workers were eventually told on Christmas Eve that they wouldn’t be paid and have also been told to stay away from the factory until January.

The company, which makes optical components, has an unclear future, plunging workers and their families into financial uncertainty.

Speaking from his $3 million home in San Francisco, Dr Pezeshki denied he was a coward and a Grinch: ‘l am no sure l deserve the humiliation that me and my family are going through.

‘My wife and children feel abandoned because I dedicated so much to the company. I am not a Grinch.’

Staff at technology firm Kaiam’s Livingston plant have been summoned to a meeting with administrators KPMG tomorrow to find out whether the facility has a future.

The under-fire boss has admitted he ‘may have made mistakes’ but is not a ‘coward or a criminal’.

He complained of the ‘incredible sacrifice’ he has made to build the business and the ‘heavy toll on one’s personal life and family’.

And in a letter to local MSPs who had demanded an explanation of the firm’s sudden collapse, he added: ‘I know this is really painful but it was quite unpredictable. 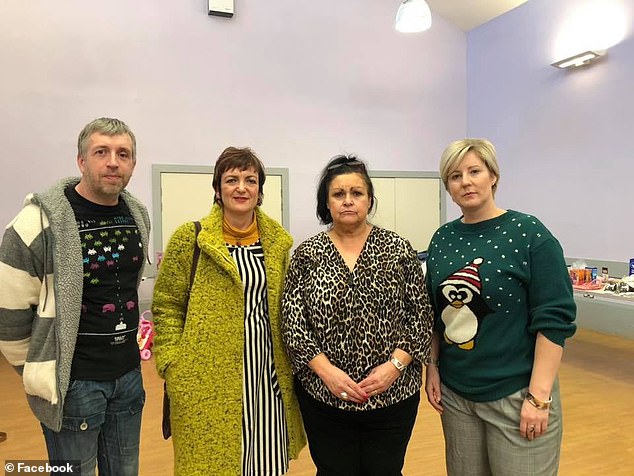 ‘There is nobody chickening out or enjoying their holidays. l am not sure l deserve the humiliation that me and my family are going through.’

But local Labour MSP Neil Findlay said his ‘sob story’ would ring hollow with hundreds of families facing a bleak Christmas and beyond.

He said: ‘Mr Pezeshki’s sob story will ring hollow with hundreds of workers who he’s left unpaid and who will be asking the question: where is the huge windfall he received front the business deal in England?’

He added: ‘The behaviour of the chief executive of this company has been nothing short of outrageous. He has shown a complete disregard for a loyal workforce. People have been treated with contempt.

The collapse of Kaiam came despite the sale of a plant in England for $80m last year. 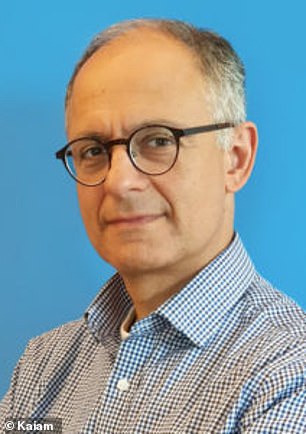 Speaking from his $3 million home in San Francisco, Dr Pezeshki denied he was a coward and a Grinch

In May 2017 Kaiam completed a deal to purchase Compound Photonics (CPI in Newton Aycliffe, County Durham, then sold it to optics and photonics firm II-VI for $80m in August.

Mr Pezeshki confirmed he got a ‘windfall’ from that deal but insisted all of the profits were put into Kaiam ‘to help pay wages’.

He said he made ‘very little’ from the sale.

John Jack, 54, a production operator at Kaiam’s Livingston factory, said: ‘Managers let it slip about the deal and we were led to believe it would secure our future. But they never spent a penny on the plant. Some machines are held together with sticky tape.’

Dr Pezeshki claims to have 25 years’ experience of ‘generating, developing, and commercialising optoelectronic technology, resulting in hundreds of millions of dollars of revenue’.

His online CV also boasts that he can ‘raise capital, negotiate contracts and build the key elements of a successful business.’

A former student at the prestigious Stanford University, he has been CEO of California-based Kaiam Corporation since 2009 and has a house in the affluent San Francisco Bay area. He relocated to Edinburgh after taking over the Livingston plant but flew home for Christmas.

Mr Pezeshki has written a book called Answers To The Ultimate Questions Of Life, The Universe And Everything, in which he describes religion as ‘absurd and ridiculously outdated’.

He argues that we should all let go of our strong sense of identity so that ‘selfishness, evil, and our fear of individual death’ will leave us.