Heir to £800m fortune, 31, will face charges over death of little girl, 10, from a virus in hospital NINE YEARS after his Range Rover crashed into her family car leaving her brain damaged

A tycoon’s son who left a toddler brain-damaged in a 70mph crash is to be prosecuted over her death – which came nine years after the collision.

Cerys Edwards was horrifically injured when Antonio Boparan smashed his 2.5-ton Range Rover into her family’s car when overtaking on a suburban street in 2006.

She had just turned one but had to spend the rest of her life on a ventilator before dying in 2015.

Antonio Boparan (pictured on right with father Ranjit Boparan Singh), 31, is to be prosecuted over the death of Cerys Edwards- nine years after he smashed his 2.5-ton Range Rover into her family’s car when overtaking on a street 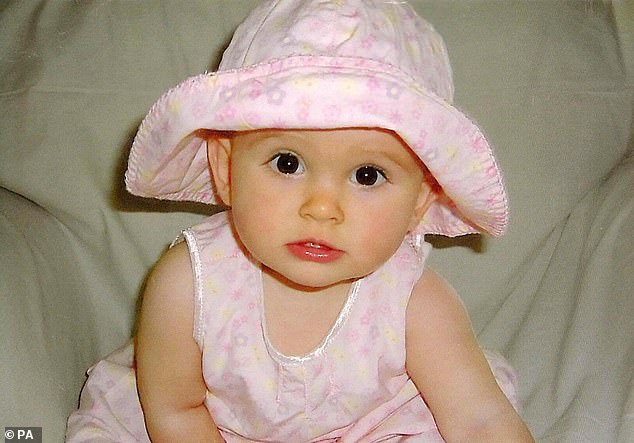 Cerys, who had just turned one, was horrifically injured during the road collision and had to spend the rest of her life on a ventilator before dying in 2015

It is understood that a summons has been served on Boparan – heir to an £800million food manufacturing fortune – to appear in court next month on a charge of causing death by dangerous driving.

The 31-year-old was convicted of dangerous driving 18 months after the smash and jailed for 21 months. He served only six months.

Cerys’s father, Gareth, last night welcomed the decision to charge Boparan, and said he had shown no remorse.

‘I promised Cerys justice and that’s hopefully what we are going to get,’ said the 54-year-old builder from Lichfield in Staffordshire.

‘This has been going on for 12 years and we have never had closure.

‘The police have been fantastic and have worked their socks off on this case and I would like to thank them for keeping at it, even though it has taken so long.’ 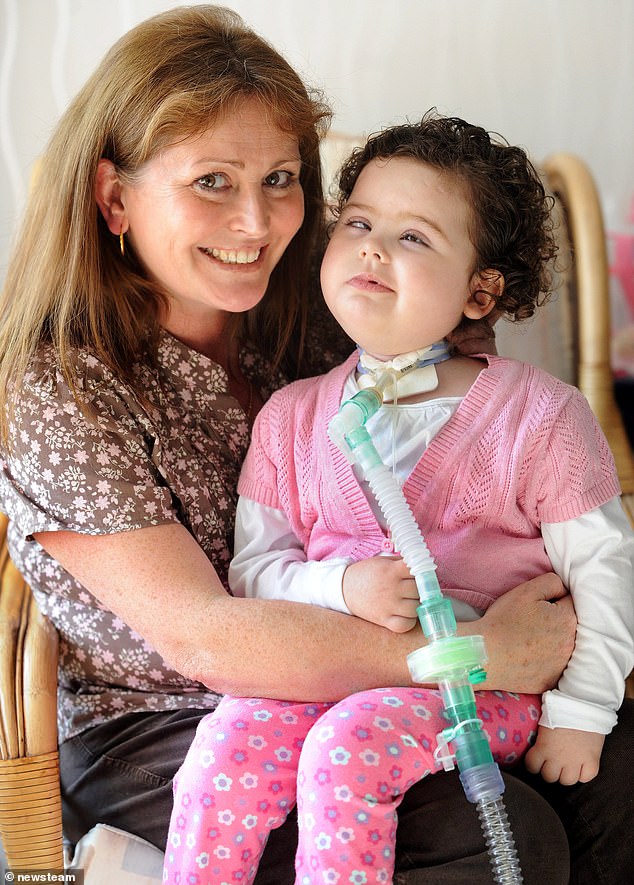 The crash in Sutton Coldfield, West Midlands, left the toddler unable to speak and in need of round-the-clock care. Pictured: Cerys Edwards, aged 3, with her mum Tracey 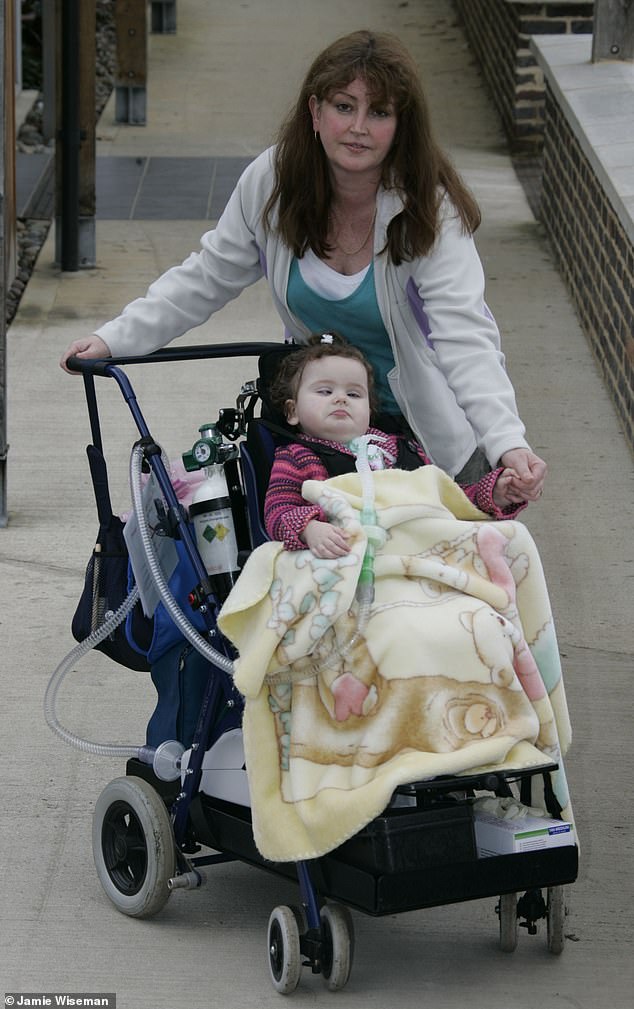 The crash in Sutton Coldfield, West Midlands, left Cerys unable to speak and in need of round-the-clock care.

She died in October 2015 at Birmingham Children’s Hospital after contracting a virus.

West Midlands Police passed a file to the Crown Prosecution Service after a post-mortem examination found Cerys died ‘as a result of the collision’.

The CPS said it would be reviewed by a specialist prosecutor.

A source with knowledge of the case said four paediatric specialists were asked to examine the medical evidence. Attorney General Geoffrey Cox gave police the green light to summons Boparan. 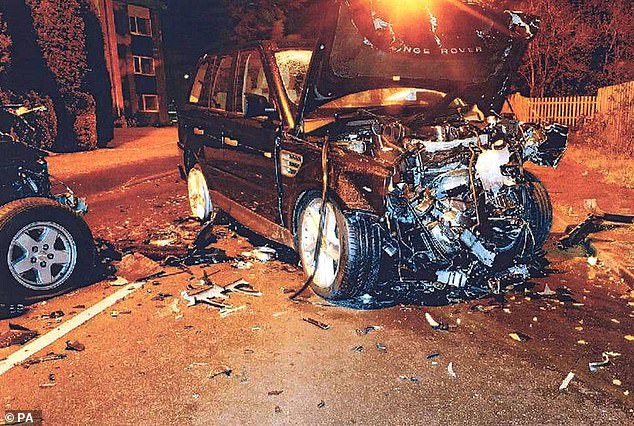 A photo issued by the CPS of the Range Rover driven by the millionaire’s son following the collision. The 31-year-old was convicted of dangerous driving 18 months after the smash and jailed for 21 months but only served six months

Mr Edwards separated from Cerys’s mother, Tracey, 52, in 2014 as a result of the pressure of looking after their daughter.

He said after her death: ‘Cerys was left on a ventilator after the crash, she caught a virus and that has killed her. She wouldn’t have been in that position if it wasn’t for the crash.’

Outrage at Boparan’s short sentence sparked a nationwide campaign that resulted in a change in the law to ensure anyone convicted of causing serious injury by dangerous driving could be jailed for up to five years.

Cerys was awarded £5million compensation in 2012, along with an annual payout of £450,000 to help pay for her annual care bill.

Following his release from prison on curfew conditions, Boparan, who is married with two children, set up a trust for disadvantaged youngsters.

A spokesman for Mr Boparan said: ‘Antonio is unaware of any official notification and therefore it would not be appropriate to comment at this stage.’