A heartbroken family is preparing to farewell their son who lost his life in a crash almost five years to the day after his brother’s body was found at the bottom of a lake in the United States.

Tyler Emerson, 25, was driving when his car left its lane on an Auckland highway at 10.35pm on September 10 and ended up in flames in a construction site.

The accident came almost exactly five years after Tyler’s younger brother Wynter went missing from Seattle’s Bumbleshoot music festival while travelling around the US and Canada.

Tyler Emerson, 25 (right), was driving when his car left its lane on an Auckland highway at about 10.35pm on September 10 (pictured with brother Wynter, father Shon, and mother Ally) 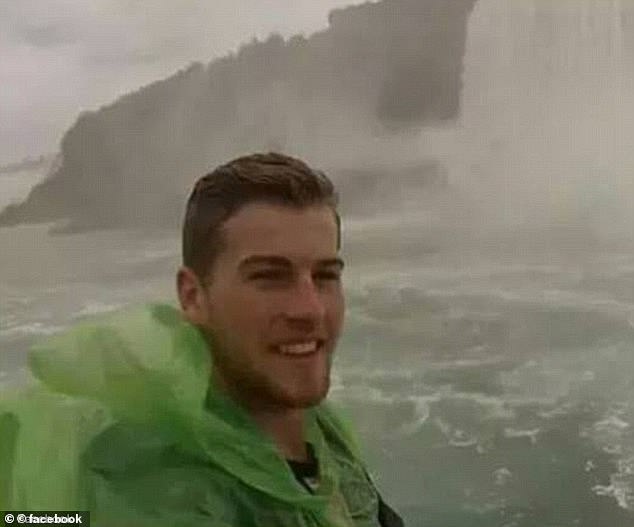 In 2014, Wynter Levi Emerson (pictured) was travelling in the United States when he went missing from the Bumbershoot music festival in Seattle

New Zealand police said speed was a factor in the crash which claimed Tyler’s life.

Tyler’s family wrote in a heartfelt funeral notice that they are ‘devastated to advise the loss of their eldest son and brother Tyler Jordan in a car accident in Auckland’.

‘A terrible double loss, our beautiful young man will be resting forever with his brother Wynter Levi.’

In 2014, Wynter Levi Emerson was travelling in the United States when he went missing from the Bumbershoot music festival in Seattle.

His wallet and passport were found at a nearby construction site and handed into police. 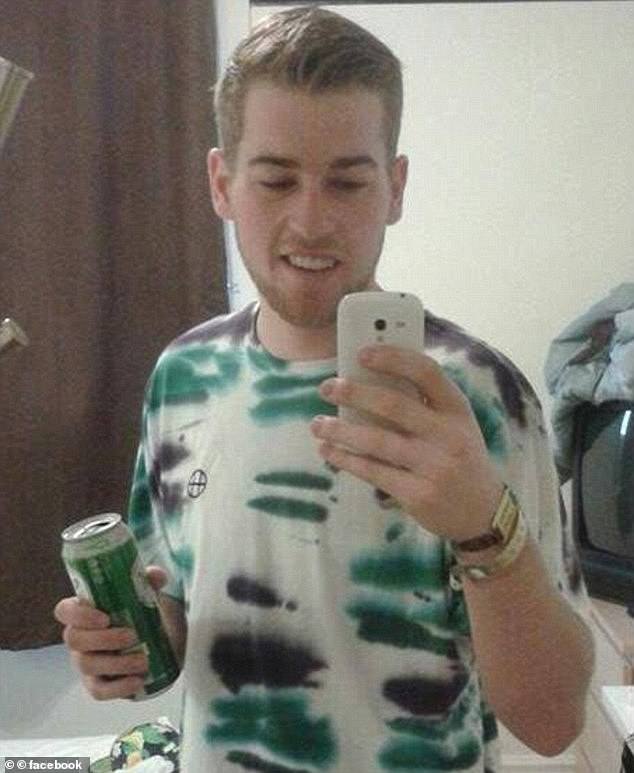 His body was recovered six days later from Lake Union – just a few kilometres from the Seattle Centre where the festival was held.

The 18-year-old was on a gap year and had been travelling around the US and Canada.

‘Even though there were so many that loved him, tragically his young talented life was ended in Seattle alone,’ his mother, Ally Emerson, wrote in a post at the time.

Tyler will be farewelled this Saturday at 3pm.