Tymal Mills admits it was a pleasant surprise to be name-checked by Eoin Morgan as a potential gate crasher in England’s Twenty20 World Cup plans.

Not since February 2017 has the Sussex fast bowler pulled on an England shirt but in a sign that he was not content to consign his international career to the past, he asked Morgan where he stood last winter – and was further encouraged by last weekend’s revelation.

‘It was nice to get that recognition. I didn’t expect it, to be honest. I had a brief chat with Morgs, while playing in a tournament in the UAE, and he let me know I was still on the radar,’ the 28-year-old told Sportsmail. 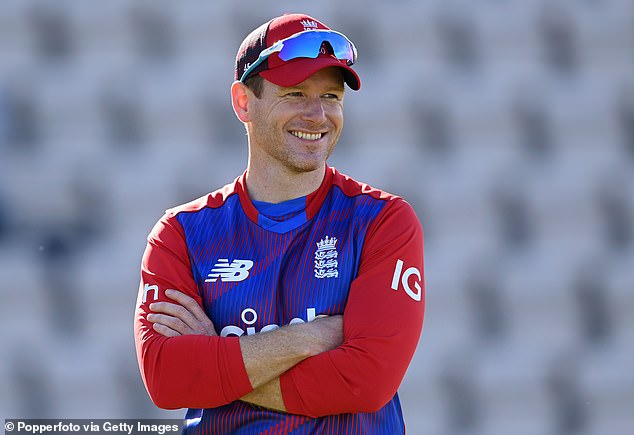 ‘He said: “Yeah, of course. Your name still comes up in selection meetings and things like that.” We didn’t go into too much depth, it was just over a drink at dinner, but for me it was just a good chance to find out whether I was still in the picture.’

Mills’ emergence as one of the most exciting pace prospects in the country included being clocked at 94 miles per hour during a televised, Ashes warm-up fixture between England and Essex in 2013.

Soon afterwards, however, doctors identified a congenital spinal condition that has restricted him to the game’s shorter formats since, and back issues have dogged him between ferocious four-over bursts with the ball.

‘It’s been a long time – four and a half years – but since I last played for England I haven’t really had a period of staying fit,’ said Mills, who will be part of the BBC’s commentary team for the Hundred when not turning out for Southern Brave. 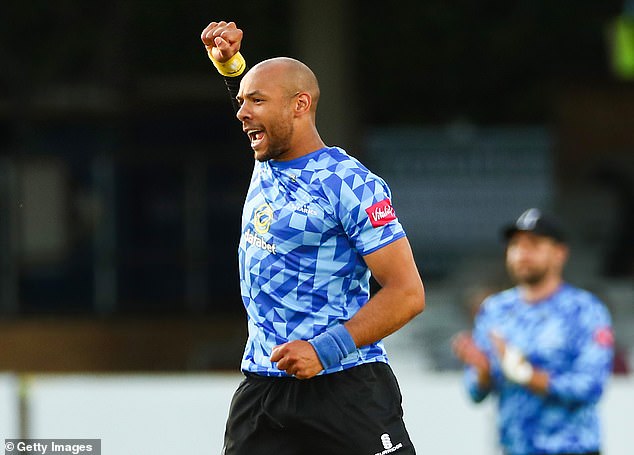 ‘When I have been fit, I haven’t been performing as well as I would have liked. But it is a level I want to get back to, a level I feel capable of performing at, and I’m getting to a stage now where I’m trying my best to look after my body, so that when I’m out in the park, I can play well no matter what.’

With just one three-match series against Pakistan later this month before England announce their provisional squad for October’s World Cup, Morgan has identified starting and finishing innings with the ball as his team’s obvious area for improvement – which, according to Mills, ties in with his strength.

‘Being a specialist bowler, I want to make sure I’m always bowling in the important overs – in the powerplay and at the death,’ he said.

‘I’ve got a good record now – over a period of time – in terms of keeping runs tight at the end of an innings. I like putting myself in challenging situations, not just bowling easy overs. I know that if you are going to stand out and make a difference it is going to be in the important times of the game.’