Heavyweight boxer Tyson returned to his Rolls-Royce to find he had been slapped with a £60 parking fine.

The 29-year-old dined at an Italian restaurant in Manchester with his wife Paris on Sunday, parking his £250,000 Phantom in a loading bay outside.

But when the couple finished the meal and returned to their car they found a penalty charge for parking in the illegal spot.

Boxer Tyson fury returned to his £250,000 Rolls-Royce Phantom in Manchester today to find he had been landed with a £60 parking fine 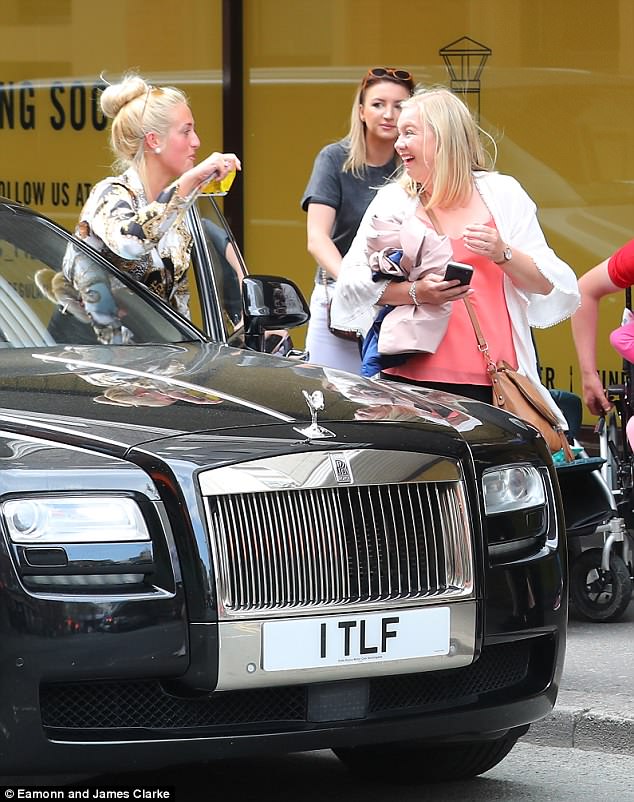 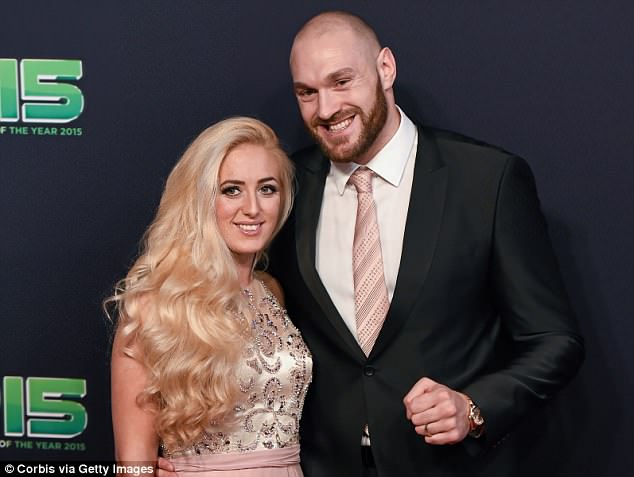 Pictured: Paris and Tyson Fury are pictured at Sports Personality of the Year in 2015

The couple appeared unfazed as they were pictured smiling and taking pictures with fans in the city centre.

Tyson, who this year announced his sporting comeback after a hiatus, was dressed head to toe in black, with a cap and branded ‘Gypsy King’ T-shirt on.

His wife sported a black leather skirt and stiletto heels with a printed blouse and designer handbag. 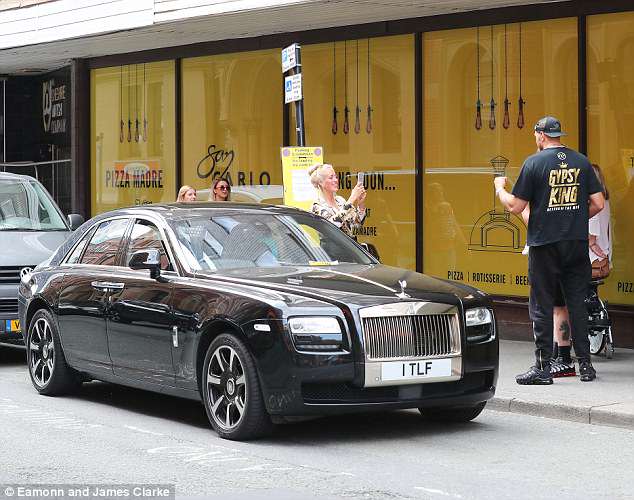 Before the couple made their unfortunate discovery Tyson was spotted handing a £10 note to a homeless man outside the restaurant.

Pictured earlier this month, Tyson, originally from the Wythenshawe area of Manchester, looked to be back to his optimum fighting weight again as he showed off his new physique ahead of his ring return at the Manchester Arena on June 9.

He shed weight since announcing his intentions to step back into the ring back in November and showed off his transformation on social media. 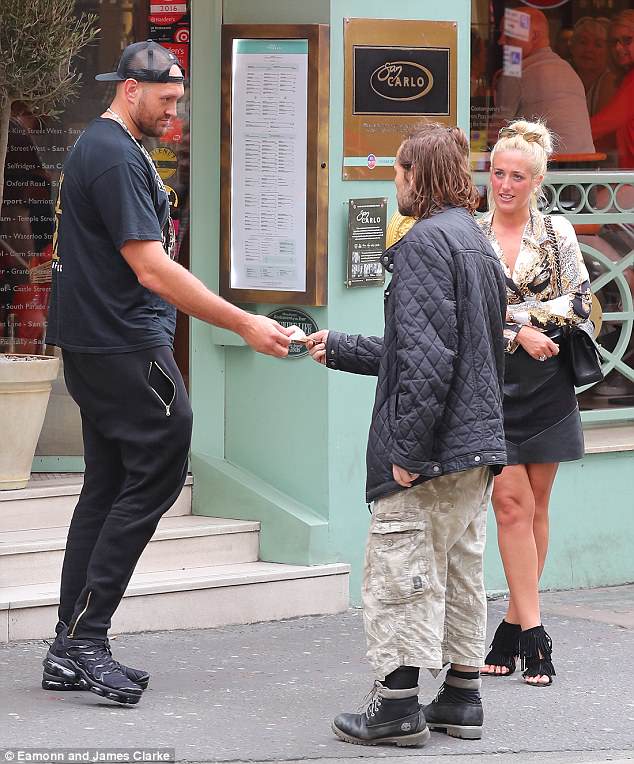