Tyson Fury and Derek Chisora will square off in an all-British trilogy bout on December 3, it has finally been confirmed.

The heavyweight duo, who have shared the ring on two prior occasions, will square off at the Tottenham Hotspur Stadium.

WBC champion Fury returns to the ring for the first time since emphatically knocking out Dillian Whyte at Wembley Stadium in April. 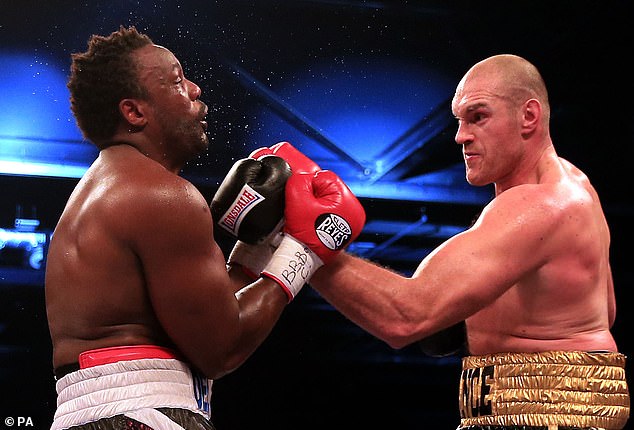 Fury, 34, had been in discussions to fight bitter term rival Anthony Joshua in a mouthwatering and long-awaited match-up before negotiations fell through.

Instead, the Gypsy King will fight Chisora, or ‘Del Boy’, for a third time, having outpointed him in 2011 and stopped him three years later.