‘Sex is better than ever!’ Tziporah Malkah, 45, reveals she’s having fun sleeping with younger men after her dramatic 50kg weight loss

The 45-year-old model, formerly known as Kate Fischer, revealed on the Today show on Wednesday that she has younger men lining up to sleep with her.

After her raunchy confession, the Sirens star apologised to Today co-hosts Deborah Knight and Georgie Gardner in case she offended viewers.

‘Sex is better than ever!’ Tziporah Malkah, 45, revealed on Wednesday that she is having fun sleeping with younger men after her dramatic 50kg weight loss

‘Sorry, I know it’s very early in the morning to be talking like this!’ said Tziporah.

Tziporah addressed her sex life after being asked if she felt more body positive since hitting her forties. 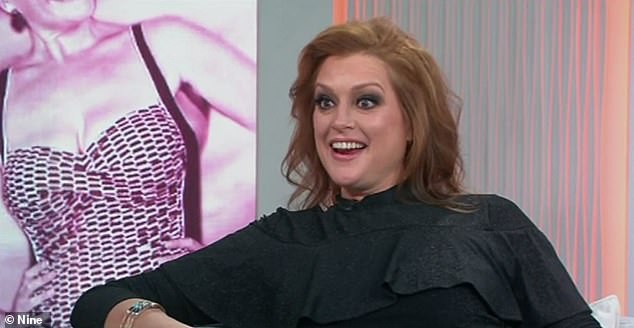 Casual encounters: Tziporah addressed her sex life on the Today show after being asked if she felt more body positive since hitting her forties 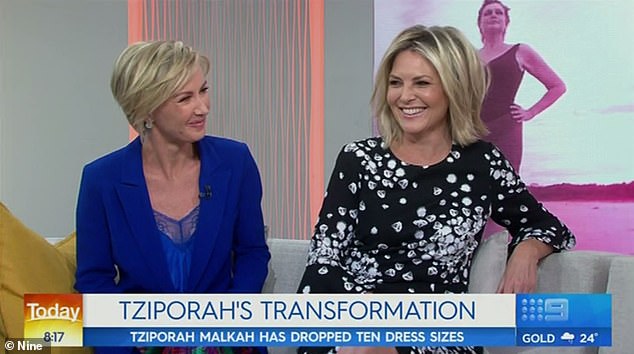 ‘I am!’ Today co-host Deborah Knight (left) told Tziporah to ’embrace’ the attention from men

‘But now I’m in my forties and the amount of 30-year-old men that want to tap this!’

Deborah told her to ’embrace’ the attention, and Tziporah responded cheekily that she has been enjoying plenty of no-strings sex. 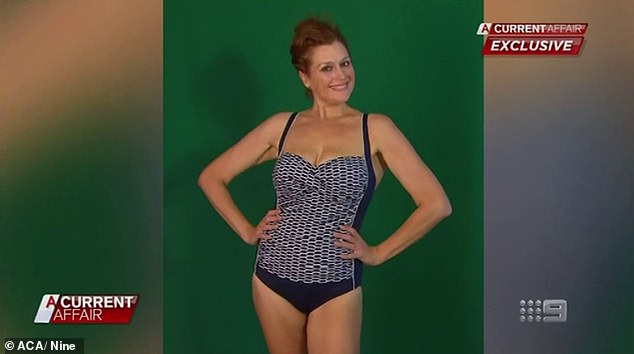 Worth the weight! The ’90s supermodel, who previously went by the name Kate Fischer, revealed her sensational 50kg weight loss last week 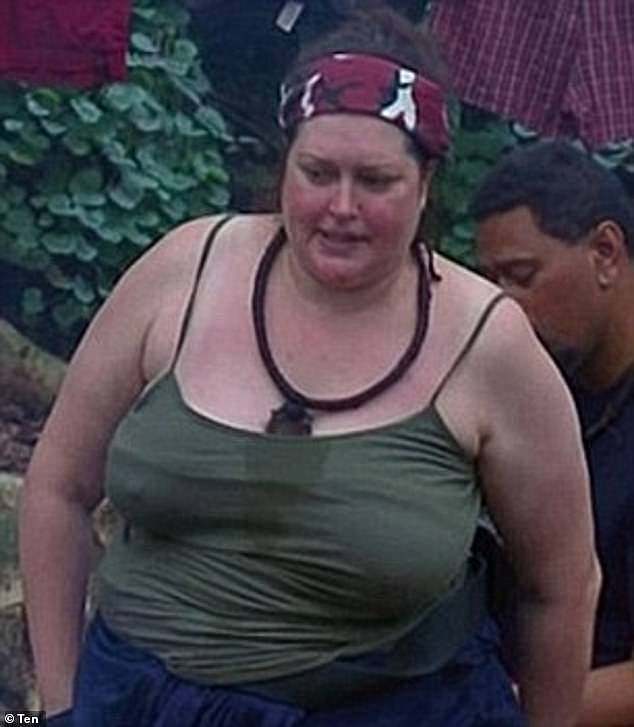 Health woes: Tziporah was morbidly obese on I’m A Celebrity… Get Me Out Of Here! in 2017