U.S. Marshals are searching for an ‘armed and dangerous’ 21-year-old man

US Marshals arrest ‘armed and dangerous’ man, 21, over the deaths of his stepmother, 49, and brother, 10, after multi-state manhunt

A Pennsylvania man wanted over the shooting deaths of his stepmother and half-brother was arrested on Wednesday afternoon.

Jack Elijah Turner, 21, is a person of interest in the double homicide of Shannon Whitman, 49, and her 10-year-old son Darrin between 6.50 and 10pm on Saturday at a home along Route 198 in Crawford County.

Charleston Police officers arrested Turner at a bus station and he is currently in custody on an armed robbery warrant. He has not been charged yet in connection with the deaths, WSAZ reported.

Jack Elijah Turner, 21,, (pictured), who is wanted over the shooting deaths of his stepmother and half-brother was arrested on Wednesday afternoon in West Virginia

He was on the run since Saturday and the St. John’s County Sheriff’s Office in Florida tweeted Tuesday night that Turner was spotted three times in the St. Augustine area of Florida.

He also faces a felony charge of theft for allegedly stealing a gray or silver 2009 Lincoln MKS sedan from Shannon’s residence.

Earlier on Wednesday, Crawford County District Attorney Francis Schultz claimed Turner did not live with the victims. He declined to give further detail on a possible motive.

‘He should be approached with caution and we’re hoping that people continue to call the state police regarding his whereabouts,’ Schultz told ABC News on Wednesday.

The 21-year-old is also wanted in connection to an armed robbery at an Ohio convenience store on Sunday, St. Johns County sheriff’s office said.

Turner had lived in St. Augustine, Florida, before moving to Pennsylvania, which could explain why he was spotted there on Tuesday. 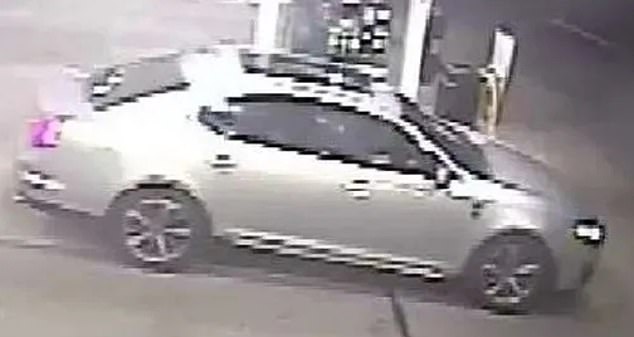 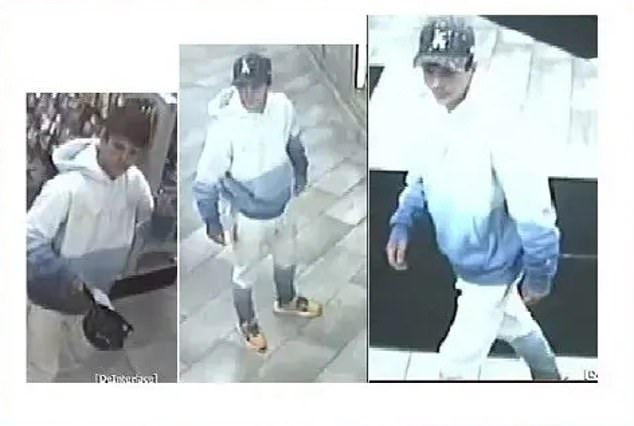 The St. John’s County Sheriff’s Office in Florida tweeted Tuesday night that Turner was spotted three times in the St. Augustine area. He is seen above in CCTV footage

The Pennsylvania State Police Troop E Major Case Team is leading the investigation of the homicides, he said.

Autopsies to be performed in Erie were being scheduled, according to Crawford County Coroner Scott Schell. 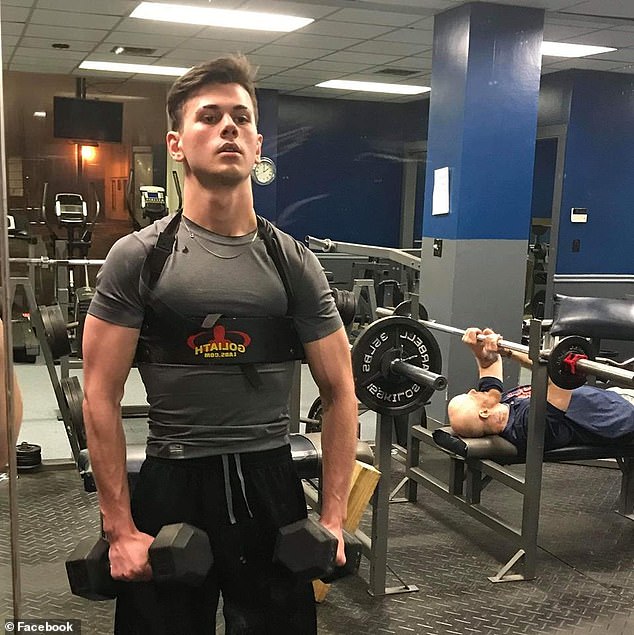 Turner has dark brown hair and brown eyes. He is described as 5 feet 10 inches tall and weighs about 145 pounds, according to the Greenville Police Department in Pennsylvania 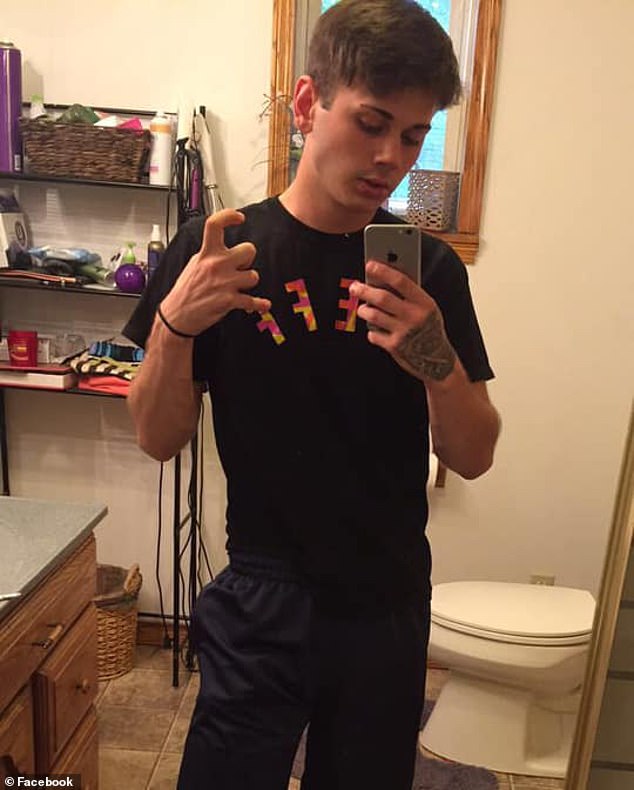