Crisis-hit taxi app Uber has brought in a headhunter to find it a UK chairman.

The US firm is facing a huge legal battle over its right to continue working in London after it was stripped of its licence by the city’s transport authority.

Today it announced it was launching a new, non-executive position in the company, UK chairman, which it hopes will bolster its case to win back its licence in the capital.

It comes after Transport for London announced last Friday that the app was ‘not fit and proper’ to hold a taxi licence, due to a failure to report serious crimes by drivers to police and alleged problems with how Uber obtains background checks

The decision to ban Uber’s London license is backed by nearly half of London voters, a poll revealed last night.

Out of those who took part, 43 percent believed TfL were correct to take the license away, 37 per cent said they were unsure and 20 per cent disagreed with the decision, a YouGov poll for The Times revealed.

Among those who use the Uber app, 49 per cent said it was wrong to take it away and 31 said it was the correct outcome. 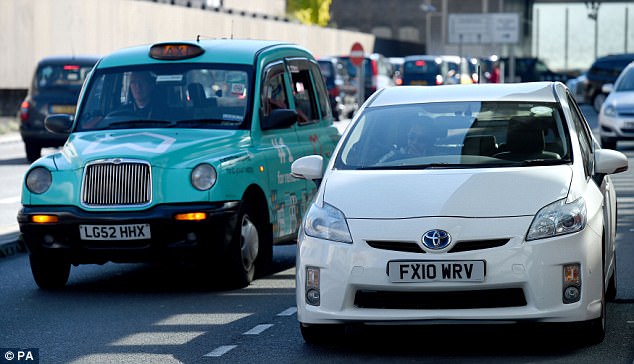 Over half thought Uber would continue to operate in London, while a fifth of people believed it would be closed down.

But it also discovered that eleven per cent of the taxi company’s customers had felt unsafe during a journey, while 85 per cent did not.

On September 22-24, YouGov interviewed 1,716 adults about the Mayor’s decision to remove the licence.