An anonymous whistle blower has spoken out against what he said is a sub-culture among some Uber drivers to find ways to rip off unsuspecting passengers.

The source spoke to news.com.au on the condition of anonymity telling the site that drivers had a variety of scams they employ to get more money from fares.

He cited the $150 cleaning fee as one of the more common ones, where drivers will create a ‘fake mess’ after the passengers has left and then charge them the fee.

‘As an ex-Uber driver this is a really common scam that is bragged about on forums like Uberpeople.net ,’ he said.

He said it disgusted him what some drivers were doing to unsuspecting passengers.

He claimed it was simple for drivers to use ‘a tin of soup and some cling film’ to create the fake mess while at the same time not actually doing any damage to their cars.

They would then attribute the ‘mess’ to the passengers and charge the fee, though there are plenty of other ways drivers scam money, according to the whistle blower.

One thread on the Uberpeople forum is titled ‘Thinking about trying to induce rider vomiting for the fee. Any smell suggestions?’ to which there were 36 replies and 852 views. 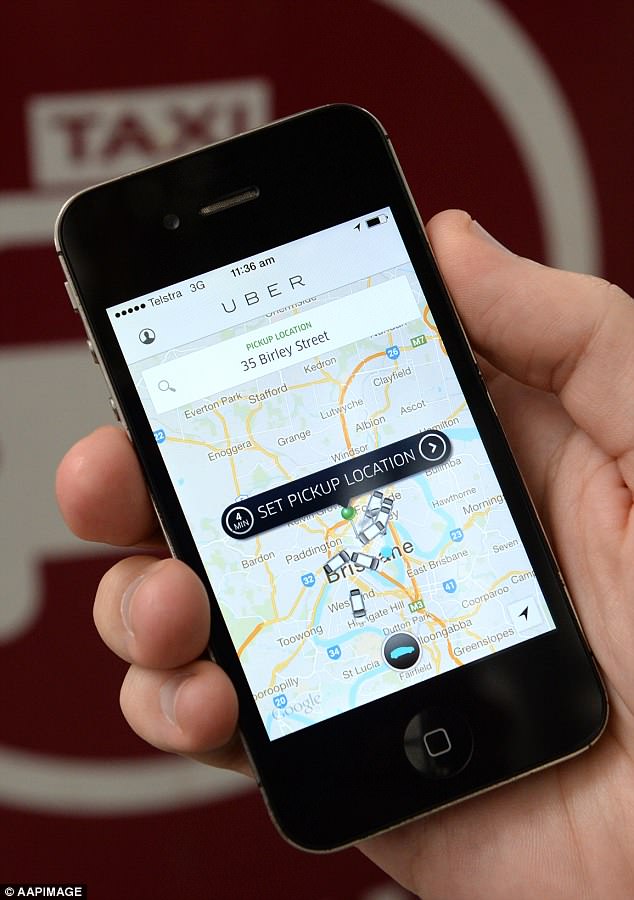 One response read: ‘Do it at 3am so that it’s like a bonus’.

News.com.au reported earlier in the year about women who knew she had been scammed by an Uber driver and said she would boycott the ride sharing service as a result.

‘Shelley’ said she was charged the $150 cleaning fee for a mess she never made.

She said her and the driver had a verbal altercation after she had told him he missed her turn, she said he got rude after the incident.

‘I figured I’d rather walk than just sit there intimidated by an aggressive driver. I got out and immediately gave the driver a low-star rating,’ she said. 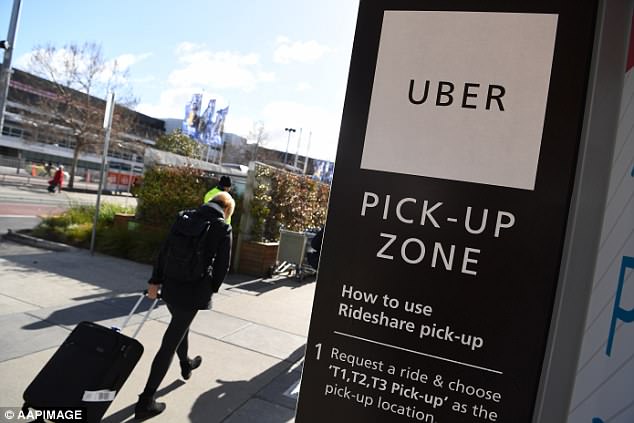 The anonymous whistle blower had some advice for people using Uber. ‘I personally take a photo of any Uber I’m getting out of now because it’s hard to trust you won’t be the next poor chump,’ he said

When she woke up the following morning she discovered she had incurred the large fee.

Another driver reportedly drove to a nearby car wreckers yard, found a car similar to his make and model and proceeded to create a mess, take a photo and claim the fee.

‘It is also a great idea to splatter a whole bunch down your left arm so that it looks like your ‘chew and spew’ rider has been sitting in the front passenger seat and erupted all over your arm,’ he wrote.

The anonymous whistle blower advised customers to take a photo of the car at the end of every Uber trip.