Uber passengers across New South Wales will be slapped with an extra $1 fee on their rides because of a government-imposed tax on service providers, intended to bail out the taxi industry.

The passenger service levy, in effect from February 1, will mean taxi, hire car and ride-share companies will need to pay a levy of $1 per trip to help fund the NSW government’s industry assistance package of up to $250 million.

Each service provider is able to choose to absorb the tax or pass it on to customers, and an email was sent out on Tuesday night informing Uber users they would be paying the charge. 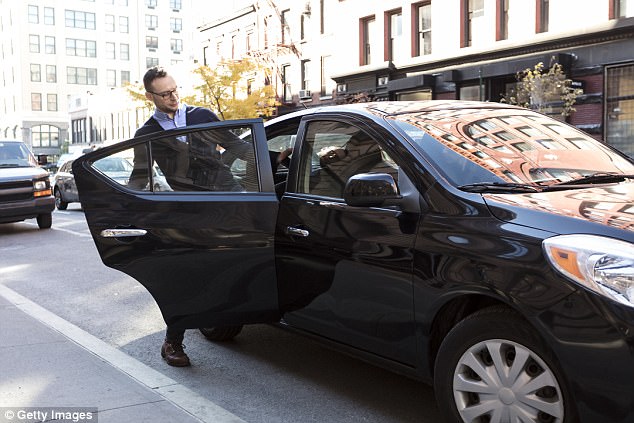 The $1-per-ride levy will be enforced for all ride sharing companies, but the company can choose to absorb the cost or pass it on to their customers

At the end of the email, riders are encouraged to contact NSW Transport Minister Andrew Constance if they don’t agree with the new tax.

‘As of 1 February 2018, the NSW Government will require all taxi, rideshare and hire car providers to pay a temporary $1 tax for each trip taken,’ the message reads.

‘This means riders will be charged an additional $1 + GST for every completed trip, on top of the current fare. This tax will be used by the NSW Government to fund a $250 million taxi compensation package.

‘If you think this tax is unfair, make sure your voice is heard and contact the NSW Transport Minister.’

A fact sheet distributed by the NSW Government says the levy will be in place for up to five years, and has been brought in to fund their $250 million ‘industry assistance package’.

The package is intended to help taxi plate owners who have lost earnings from the rise of cheaper ride sharing platforms. 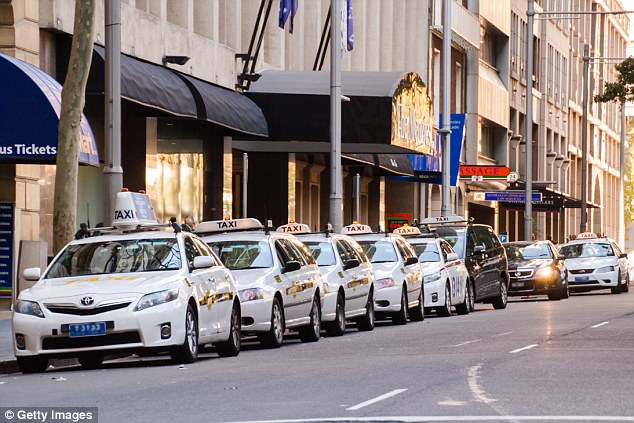 The money will go towards a $250million bailout fund for taxi drivers, who have lost expected earnings because of the impact ride sharing apps have had on the industry 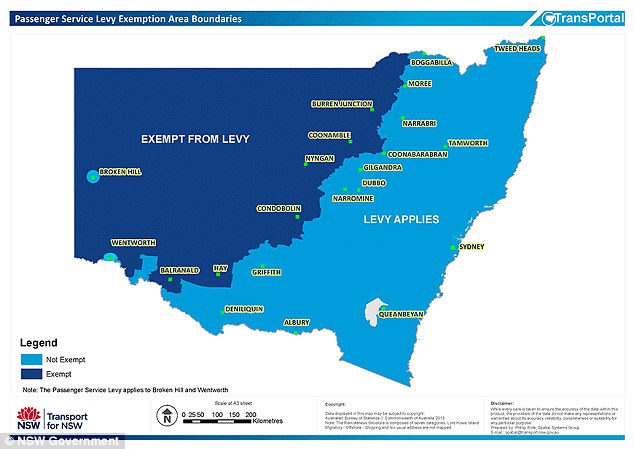 The levy will only apply for rides taken in the light blue area of the map, with less populated areas exempt from the charge

‘The $1 levy is a temporary measure, and it is disappointing to see companies like Uber, who are the main beneficiaries of the reforms to the point to point industry, campaign against fair assistance for people who have invested in taxi plates,’ Mr Constance said.

A spokesman for Uber Australia told AAP demand for taxis had remained stable since ride-sharing reforms were introduced by the state government in 2015.

‘The reforms have grown the pie for the whole industry and demand for taxis has remained stable and licence values have rebounded,’ he said.

‘We are puzzled as to why the NSW government is still taxing the travelling public to give the taxi industry a bailout that the data shows they don’t need.’ 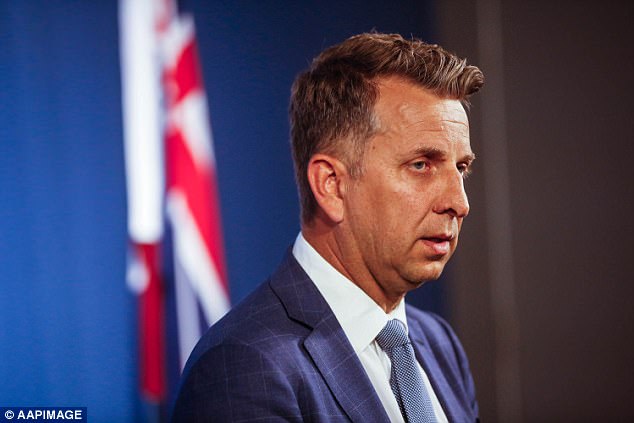 In an email to users, Uber encouraged its users to contact NSW Transport Minister Andrew Constance (pictured) if they did not agree with the new charge

The $1 surcharge may not be the only thing pushing up prices for ride share users, with The Daily Telegraph reporting companies may soon be forced to spend a lot more on their workers salaries.

A push by the Transport Workers Union and the Australian Worker’s Union will see the idea of regulating a minimum wage for ride-share drivers and food delivery drivers taken to the Labor Party’s national conference in July.

If the unions get their way, companies such as Uber and Deliveroo would need to provide a minimum wage of $24 an hour, superannuation and a minimum number of hours per shift, things that could all push up prices for users.

A spokesman for Uber told the Telegraph the move would ruin the company’s flexible working agreements, which they believe is the reason a whopping 94 per cent of drivers signed up to work for them.