There will be a third European club competition from 2021, UEFA has announced.

President Aleksander Ceferin said a ‘widespread demand’ for participation at European level had led to the formation of the new tournament, which will sit under the Champions and Europa Leagues. 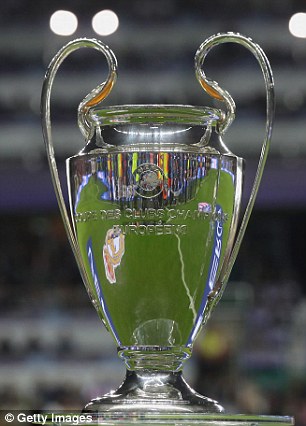 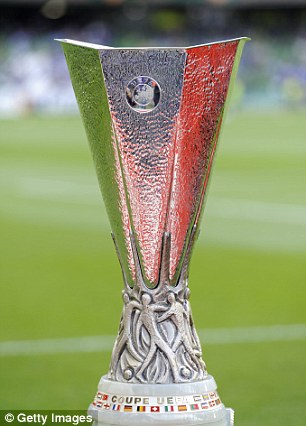 Eight groups of four will be whittled down to a round of 16, following a play-off between the second-placed teams and those who finish third in the Europa League.

Quarter-finals and semi-finals will then follow, before a 141st game, the final.

‘There will be more matches for more clubs, with more associations represented in the group stages. This competition was borne out of ongoing dialogue with clubs through the European Club Association (ECA). 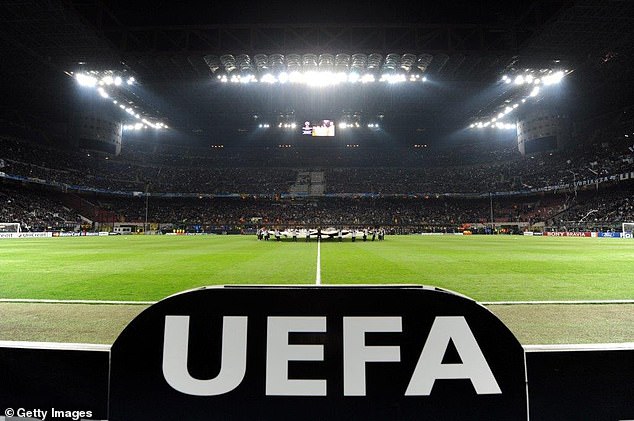 ‘There was a widespread demand by all clubs to increase their chances of participating more regularly in European competition.

‘This has been achieved with a strategic approach, and in accordance with UEFA’s objective of having both more quality and more inclusivity in our club competitions.’

The winner of the new tournament will then earn a place in the Europa League.

UEFA added that the fixtures will be played on a Thursday, the same day as the Europa League, with some games in a new time slot of 1630 CET.

The governing body will leave it to individual associations to decide the criteria for earning a place, be it through league placing or cup. 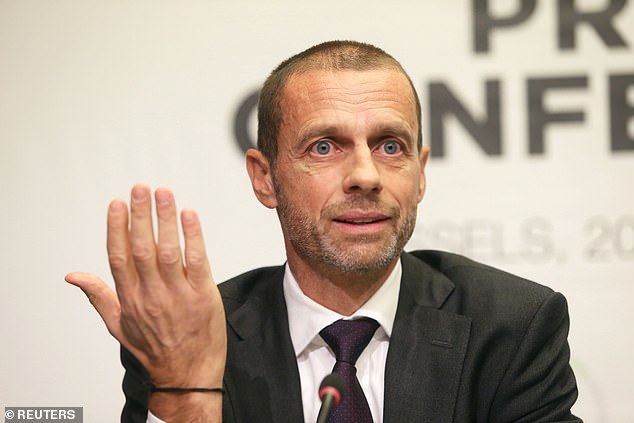 ECA chairman Andrea Agnelli welcomed the news, saying: ‘I am delighted that the UEFA Executive Committee has agreed to the changes ECA member clubs have been calling for.

‘We believe that this outcome ensures that the UEFA club competitions continue to develop in a manner which is fair and balanced, meeting the demands and requirements necessary to ensure that football remains the number one sport globally.

‘I would like to add that this whole process is testimony to the strong collaborative efforts of both ECA and UEFA at all levels.’