UEFA have pencilled in August 8 as the date the Champions League makes its long-awaited return, according to reports in France.

Europe’s elite club competition came to an abrupt halt in the middle of March following the outbreak of the coronavirus and now UEFA officials are desperate to get the show back on the road.

And it would be Juventus to kick things back off in early August when they take on Lyon in the second leg of their round-of-16 clash. 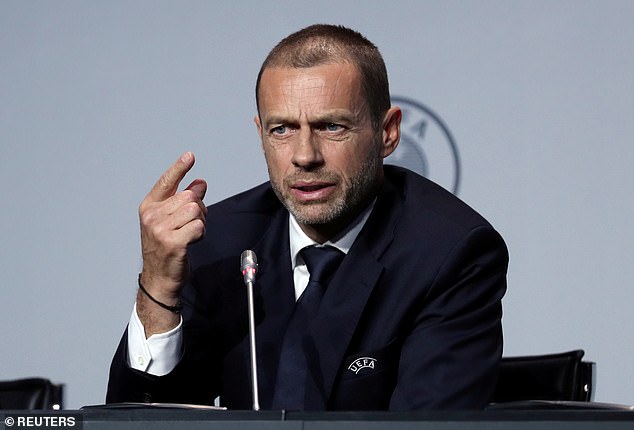 According to French news outlet RMC Sport, officials from football’s European governing body held a video conference on Wednesday morning with relevant club presidents to reiterate their desire to complete the current campaign.

The report suggests that UEFA declared that all domestic competitions must be completed by the end of July so that the Champions League and Europa League can reach definitive conclusions.

Along with Juventus’ clash with Lyon on August 8, UEFA have drawn up a calendar for the rest of the month, which would likely see the Champions League final be played days before the start of September.

Juve’s second leg clash with Lyon will only go ahead in early August should it get given the green light by Italian authorities. 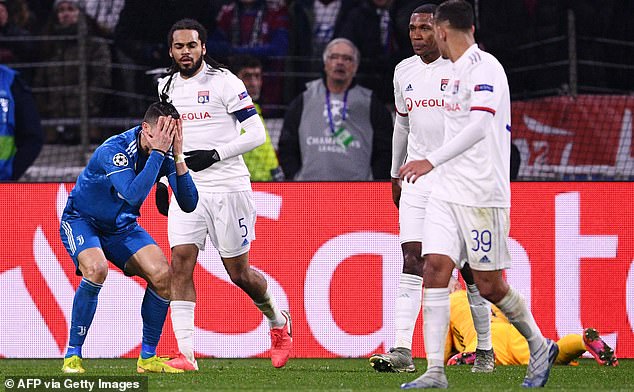 Maurizio Sarri’s side currently trail the Ligue 1 club by a goal, thanks to Lucas Tousart’s strike on the half-hour mark in the first leg.

While Juventus’ clash with Lyon has a date pencilled in, it remains to be seen how UEFA intends on completing the other round-of-16 ties.

Bayern Munich still have a healthy 3-0 advantage over Chelsea while Manchester City will be looking to capitalise on their 2-1 victory over Real Madrid, after Pep Guardiola’s side came from a goal down to win the first leg at the Bernabeu.

Real’s rivals Barcelona are all level with Napoli in their clash after Antoine Griezmann cancelled out Dries Mertens’ opener.