UEFA Super Cup to be staged at A. Le Coq Arena in Estonia… which holds just 15,000 fans!

UEFA Super Cup between rivals Real Madrid and Atletico to be staged at A. Le Coq Arena in Estonia… which holds just 15,000 fans!

It may not be the showcase event within European football but it appears this year that the UEFA Super Cup curtain-raiser will be on a smaller scale than ever before.

Real Madrid will come up against rivals and Europa League winners Atletico on August 15 after Zinedine Zidane’s side beat Liverpool 3-1 in the Champions League final on Saturday in Kiev.

However, fans of both sides hoping to go to will be disappointed to hear about the capacity of the 2018 UEFA Super Cup stadium.

A. Le Coq Arena will host the UEFA Super Cup between rivals Real Madrid and Atletico 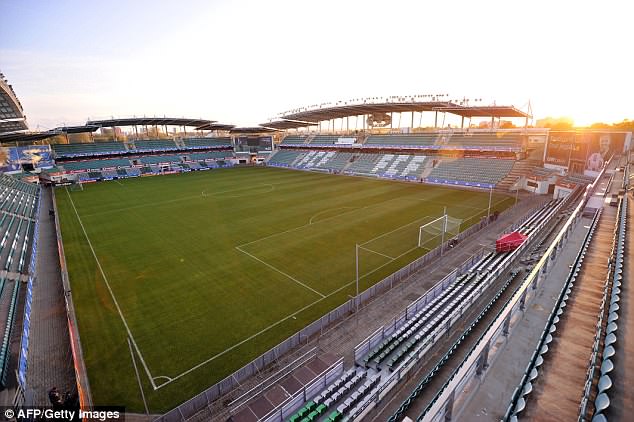 The Spanish fans will be left disappointed after hearing the capacity is only 15,000

The Spanish supporters will be treated to a new venue and perhaps a new country, in Estonia, but the A. Le Coq Arena only holds 15,000.

The capacity was originally only 10,500 but it was increased following reconstruction work to host the European fixture.

During the reconstruction, a main entrance building and roof were built on top of the extra seats that were put in. 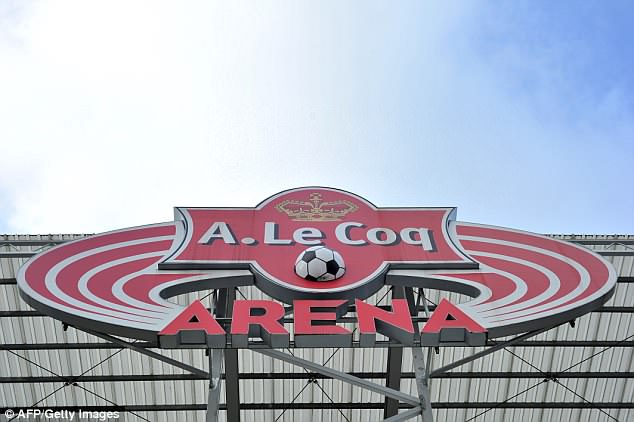 A. Le Coq Arena is the ground of the Estonia national team and it also hosts concerts

Considering the Bernabeu holds over 80,000 and the Wanda Metropolitano just under 70,000, this is nothing.

And with some seats expected to be put aside for corporate reasons, there will be plenty of competition for tickets, with many supporters set to be left very disappointed.

A. Le Coq Arena, in Tallinn, is the ground of the Estonia national team and it also hosts various concerts and other events. 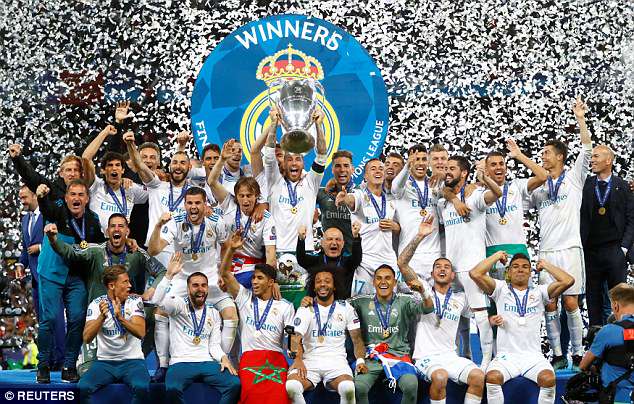