It marks the lowest Saturday total since March 21, three days before the country went into lockdown, when there were just 56 coronavirus deaths.

But despite the continued downward trend, three of government coronavirus scientists claim the UK is lifting restrictions too soon and that 80 people could die every day until a vaccine comes along.

The reproduction ‘R’ rate – the average number of people an infected Covid-19 patient infects – is sitting between 0.7 and 0.9 and if it breaches 1 then the outbreak could spiral back out of control again. Ministers are trying to juggle both keeping the R below 1 – to extinguish the spread of infection – and fire up the economy and return to normal life.

The new lockdown rules will allow the public to travel to beauty spots to sunbathe with members of their household, or to meet one person from another household at a two-metre distance from Monday.

Today’s deaths include 146 in hospitals in England, 22 in total across Scotland 14 in Wales and just one in Northern Ireland. The remaining fatalities occurred in care homes in England and in the wider community.

In other twists and turns in the coronavirus crisis today:

Three experts on the Government’s Scientific Advisory Group for Emergencies (SAGE), which is steering ministers through the crisis, lined up this morning to caution that measures were being relaxed when the infection rate was still not low enough.

Professor Peter Horby said Britain could not afford to lose control of the virus. He told BBC Radio 4 this morning: ‘We really can’t go back to a situation where we’ve got the numbers of cases and deaths we’ve had in the past.’

Sir Jeremy Farrar, director of the Wellcome Trust and SAGE member, said in a Twitter post that he ‘agreed with John’ on the clear science advice, appearing to reference SAGE colleague Professor John Edmunds, who said on Friday the Government was ‘taking risks’ by relaxing measures from Monday.

‘TTI (test, trace and isolate) has to be in place, fully working, capable dealing any surge immediately, locally responsive, rapid results & infection rates have to be lower. And trusted.’

Professor Edmunds, an epidemiologist at the London School of Hygiene & Tropical Medicine, said the Prime Minister had ‘clearly made a political decision’ by unlocking the country on Monday, because the threat of a second peak remains high.

He claimed that, even if the ‘untested’ contact tracing scheme goes smoothly, the country could still suffer 80 deaths a day until a vaccine is developed.

Professor Edmunds said: ‘Many of us would prefer to see the incidence driven down to lower levels because that then means we have fewer cases occurring before we relax the measures. 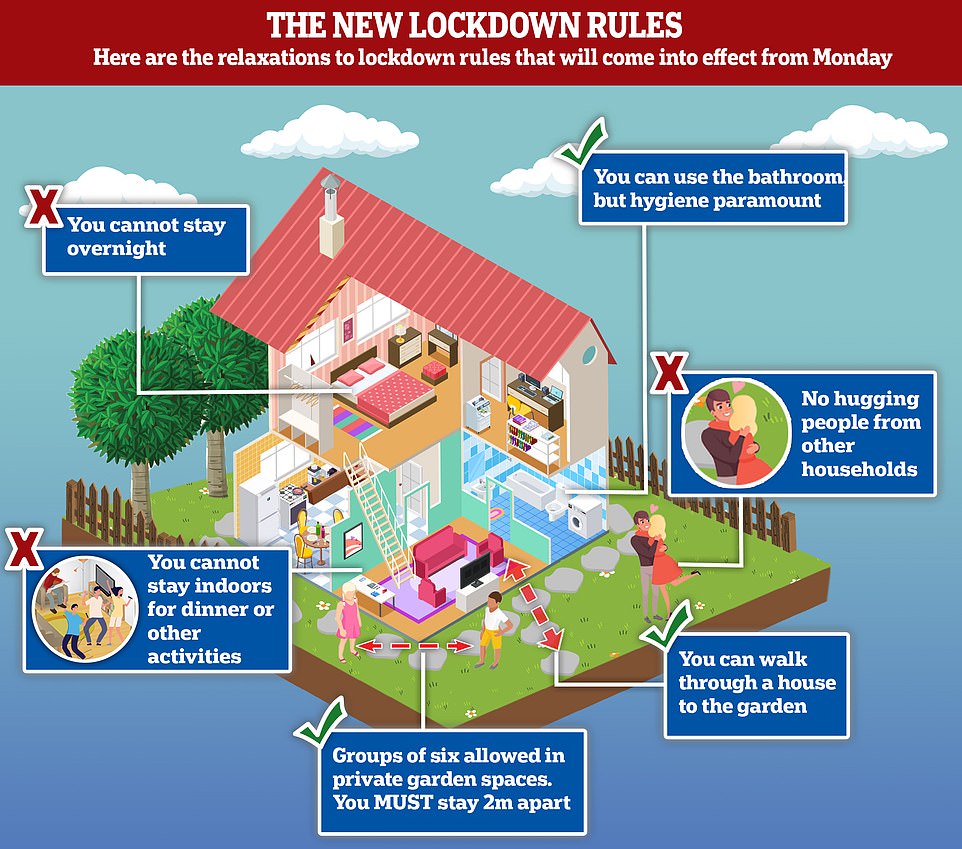 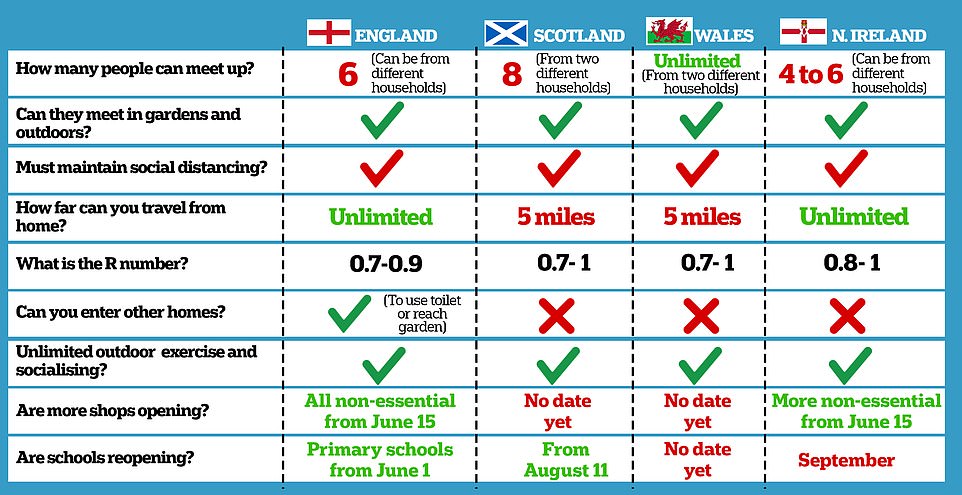 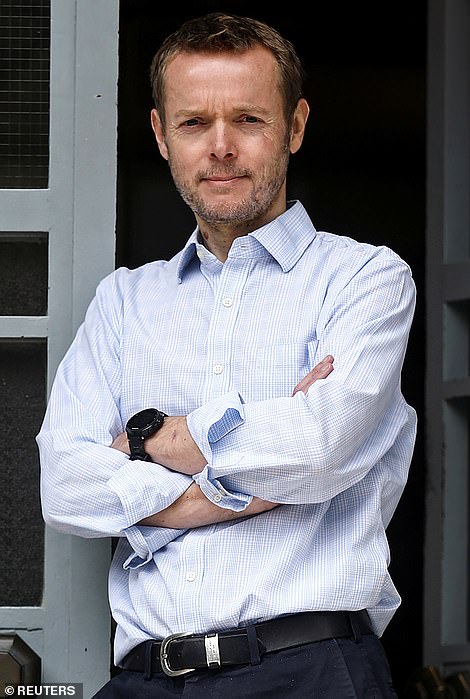 Professor John Edmunds, an adviser to SAGE, said he would have preferred to see infections driven down further before relaxing the lockdown

‘If we had incidence at a lower level then, even if R went up a little bit, we wouldn’t be in a position where we’re overwhelming the health service rapidly.

‘We could tolerate a little bit [of an increase in infections]. At the moment, with relatively high incidence,relaxing the measures and also with an untested track and trace system, I think we are taking some risk here.

‘Even if that risk does pay off, and we manage to keep the incidence flat, we’re keeping it flat at quite a high level – 8,000 new infections a day.

‘If there’s a 1 per cent infection fatality rate that’s 80 deaths per day, if there’s half a per cent, that’s 40 per day.

‘That’s the amount of deaths we might expect to see going forward. That’s clearly a political decision, it’s not a scientific decision.

‘It’s pretty clear to me the direction of travel is we’re starting to relax and we’re going to keep the reproduction level at one, but that means we’re keeping the incidence at this level.’

Under the easing in England, different households will be able to see family and friends in groups of six from Monday, although social distancing measures will still have to be followed.

They will also be permitted to use gardens and private outdoor spaces, which was previously banned. Mr Johnson said that meant barbecues are possible.

Schools will start to reopen from Monday, and non-essential shops will follow from June 15.

Professor Edmunds said that without a vaccine or viable treatment at the ready, the Government cannot ease restrictions much more than it already has.

He added: ‘The issue is clearly there’s a need to get the economy restarted and get people back to their jobs.

‘And clearly there’s a social and mental health need to allow people to meet with friends and family and so on.

‘A targeted approach is good, it’s not putting everybody in lockdown which of course allows the economy and for us to go back to some level of normality.

‘But none of us think – that have looked at this in any great detail – that [the track and trace scheme] will be sufficient to be able to hold the reproduction number below one.

‘We will still have to have significant numbers of wider social distancing measures in place.