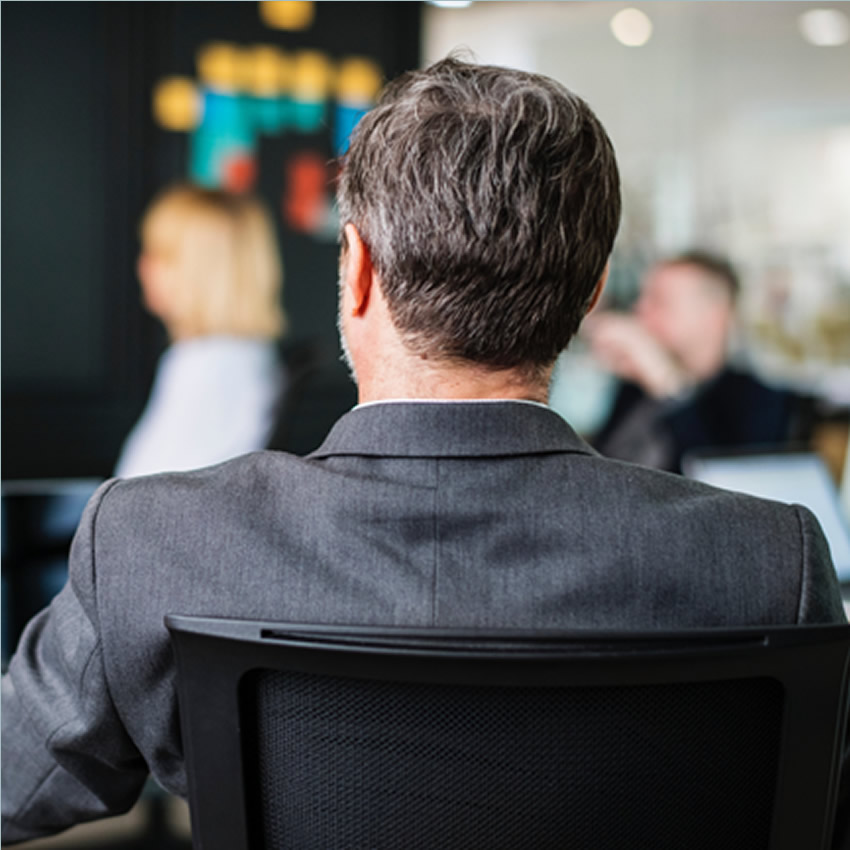 Komorebi Post-Some Europeans who joined ISIS, have been demanding their return. This situation has raised many questions over the legality of leaving citizens stateless, the ethics of aboding children born in such a situation and the cost of banishing returnees. In the UK, a former army chief has said according to the TIMES magazine that “treating fighters fairly would help prevent others being radicalized”. However a petition calling for a ban on Shamima Begum, returning gathered half a million signatures by Feb .

In 2015, Shamima Begum, a fifteen-year-old girl flew to Syria through Turkey, with two other friends, to join Islamic State. At just 15 years old, and still at school, she was at an age the UK views as being immature to make life changing decisions (The age which is recognised as becoming an adult is 18). Luke had written this piece based on a conversation with  Alex, a 20 year old survivor of the Manchester Arena Bombing in 2007. The terrorist attack left 23 children dead. He has memories of the arena attack and is one of many that feels strongly against a recent news report on Sharmina and her wanting to return home.

He was inside the concert hall with his girlfriend, when he heard the bomb detonate. He describes feeling: “a rush of adrenaline like I’d never felt before. I was going to die that night. I was metres away from losing my life inside the arena,” he explains.

Sharmina Begum, a name he explains he’s seen in the news, changes his face from being relaxed to flushed with anger. Days ago, she had asked to return to the UK, but after much media coverage and an application made to the Home Office lead to her status withdrawn as a British national. The verdict was that she was too dangerous to return home. Her request comes at a time when ISIS has lost much control in Syria and she is now living in a refugee camp with nowhere else to go.

“She has been made a celebrity from doing evil. She sat amongst those who have done so much to them children. Even if she didn’t kill anyone, she was part of that group. I heard that churches, villages, historical monuments were burned down too in Syria. It’s disgraceful that anyone who leaves the UK like she did, should even be given any consideration for returning. Those children in the Manchester Arena didn’t have a choice on what happened. She did have a choice.”

Should Nationals who have left be allowed to return? Alex doesn’t believe they should. He agrees that anybody involved in terrorism should expect that there are consequences. The sight of her on TV is something we discuss: an interview on her witnessing a person’s decapitated head, which left her feeling ok, which, for most of us would send shivers down our spine.

“The interview made me feel sick. For someone to return, that would affect all of those families who have lost loved ones. I already feel too worried to go out, even if it’s to the cinema, and allowing people like Sharmina Begum would make this worse. I’ve not been to a concert since the arena attack….You would expect someone to at least offer a genuine apology on her actions. Instead, there was nothing but excuses,” Alex explained. “Returning to the UK was something she constantly makes out is for her own baby. But, whether or not Sharmina will return, the UK has already said they will support the innocent……”

We talk about his feelings to her baby. This is something he explains should have been living surrounded by a supportive family is now always going to be associated with ISIS. By denying Sharmina that chance to live in the UK, and allowing the baby citizenship, would allow that baby a chance to live under a protected identity.

We discuss the impact Sharmina could have on others. After spending four years in a different country living a much different way of live, would those who are considering taking a similar path to Shamima’s. Would knowing they can return encourage them to make the step?