Gyms in the UK are unlikely to reopen until at least the autumn as Boris Johnson hinted at a five-step plan to easing the country’s lockdown.

The Prime Minister revealed on Wednesday that the lockdown period, which began six weeks ago in the United Kingdom, will be changing as the nation embarks on the ‘second phase’ of the battle against the coronavirus.

However, those looking to get back on the treadmill are set to be disappointed with gyms considered in the final part of the five-step plan, with October deemed a possible return date at the very earliest. 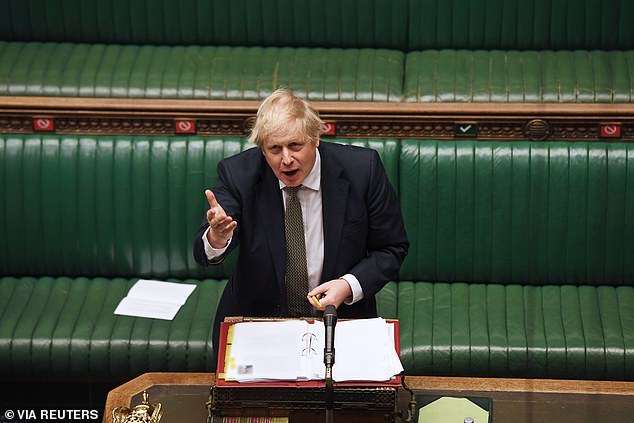 According to reports, more negative forecasts even suggest that gyms may not re-open before 2021.

When asked how long gyms could expect to open again, an inside source working with the government told the Sun Online: ‘Six months is a reasonable timeframe. Gyms won’t be open any time soon.

‘It won’t be sooner than autumn.’

Another source told the same publication that the manner in which gyms function means they are placed as a higher-risk area for contamination.

It said: ‘One way systems don’t work in gyms as people don’t use the equipment in order like aisles in Tesco.

‘They are in close proximity in the wet environment of changing rooms, while exercise means lots of sweat and huffing and puffing in close quarters.’ 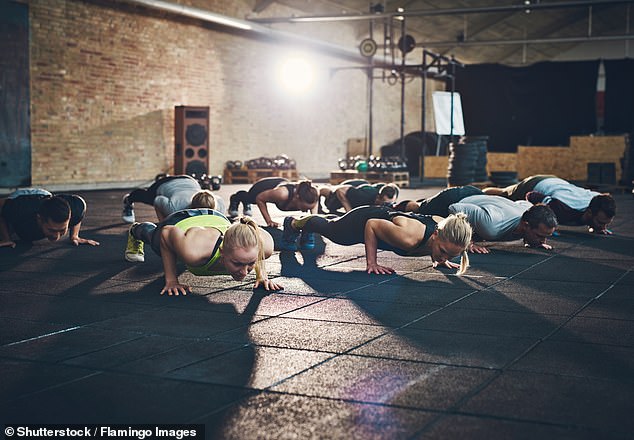 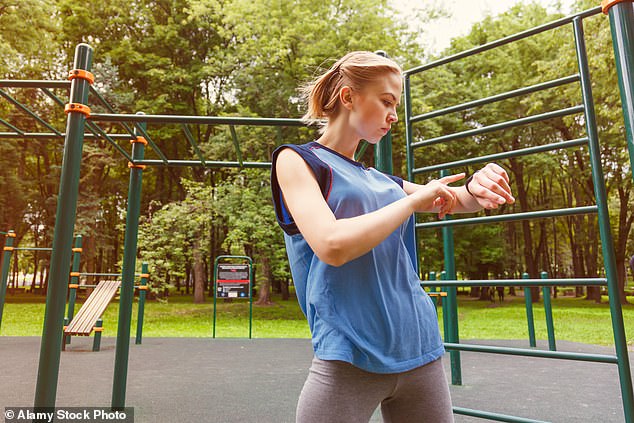 However, reports say that gyms are trying to convince the Government to allow them to reopen so that personal trainers could train their clients.

It has been suggested that personal trainers can remain at a safe distance from the people they are training, while also clean the equipment safely after each workout is finished.

Currently, those looking to fulfill their regular exercise fix are reliant on the ‘once a day’ exercise rule the Prime Minister announced at the start of lockdown.

This rule is set to be scrapped when the PM announces the first step on lockdown concessions next week.