Following the collapse of a clutch of firms, Britain is likely to adopt landmark US-style safeguards on financial reporting in a bid to prevent a repeat of events, the country’s accounting watchdog has said.

Collapsed firms, including BHS, Thomas Cook, Patisserie Valerie, and builder Carillion, all had a common thread in that outside accountants were hired to check their finances.

But now the Government has proposed that directors must state why they believe their company’s internal controls and risk management are strong enough to ensure accurate financial reporting.

Following the collapse of a clutch of firms Britain is likely to adopt landmark U.S.-style safeguards on financial reporting in a bid to prevent a repeat of events

It draws on US rules from 2002 known as Sarbanes-Oxley or SOX, where directors can go to prison for breaches, though no such penalty has been proposed in Britain.

The Government will say before the end of the year how it will legislate proposed changes to the system.

It will also announce what other recommendations it will implement from three reviews of corporate governance and auditing.

Jon Thompson, CEO of the Financial Reporting Council, said at an event held by the Institute of Chartered Accountants in England and Wales that the adoption of US-style safeguards would be a ‘key political decision’ of the reform package and ministers will consider ‘very carefully’ the administrative costs of such rules against their benefits. 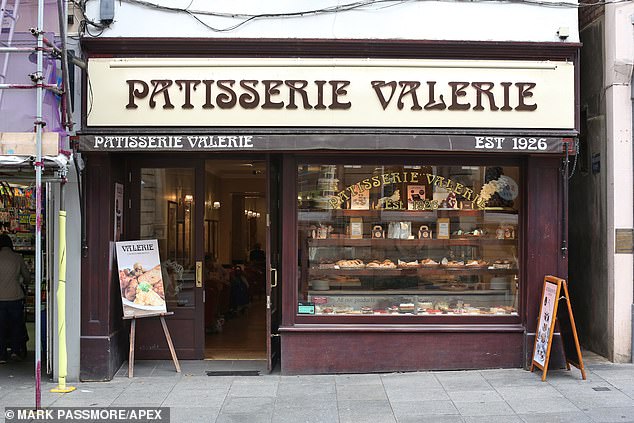 Collapsed firms including BHS, Thomas Cook, Patisserie Valerie, and builder Carillion, all had a common thread in that outside accountants were hired to check their finances

He continued: ‘Even if legislation is not passed in this area, it will be relatively easy to raise the bar further with revisions to the corporate governance code, or for us to include reporting on internal controls in minimum standards or audit committees.’

A lack of competition shrouds the world of audit, with the Big Four – KPMG, EY, Deloitte and PwC – dominating the scene.

The UK government has proposed requiring these firms to share an audit with a smaller rival like BDO to help rectify the problem, but many companies are opposed and prefer a cap on market share.

Thompson said there is no single solution and the FRC has told the government it wants powers to impose a market share cap or shared audit on a company-by-company basis.

It was ‘highly likely’ there will be an obligation on the regulator to set out a plan on the number of years it would take to change the audit market in a significant way, Thompson said.

The FRC will also publish a 19-point framework in coming weeks that spells out what constitutes high quality audit and practice.