Beleaguered Brexiteer Henry Bolton has been given £10,000 in expenses after the Ukip leader claimed he had no money.

The 54-year-old has claimed that he has run out of money despite being given two huge bumper payments since he became leader.

Ukip party treasurer John Bickley confirmed he had been given thousands of pounds since September 29.

One of the payments was believed to be made a fortnight before Christmas while another after news of his relationship with the controversial model Jo Marney became public.

Mr Bickley refused to acknowledge what the payments covered due to confidentiality concerns, although he did admit that the money had been paid.

Henry Bolton has been given £10,000 in expenses after the Ukip leader claimed he had no money

‘The party has been doing everything to try to help him. The party isn’t undermining him.’

Mr Bolton’s claims that he had been prevented from receiving a salary were slapped down by the Ukip treasurer.

Mr Bickley told The Sun Online: ‘It was absolutely clear at the leadership election the role did not come with a salary. Mr Bolton knew there was no salary.

‘There was an NEC meeting on January 8 this year which Mr Bolton is said to have attended, where Mr Bickley claims Mr Bolton made it clear he knew he was not expecting to be paid a salary.’

Mr Bolton confirmed he had recieved reimbursements from the party. 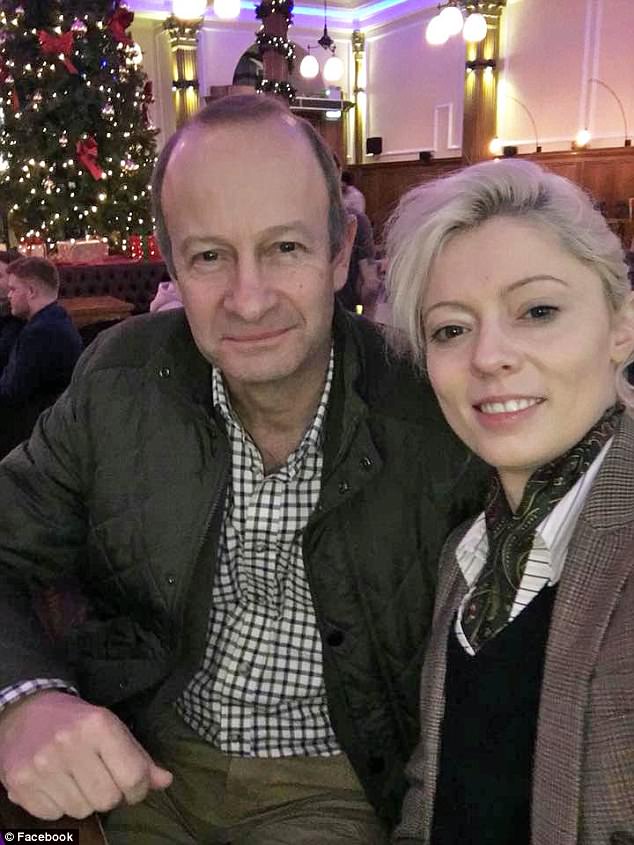 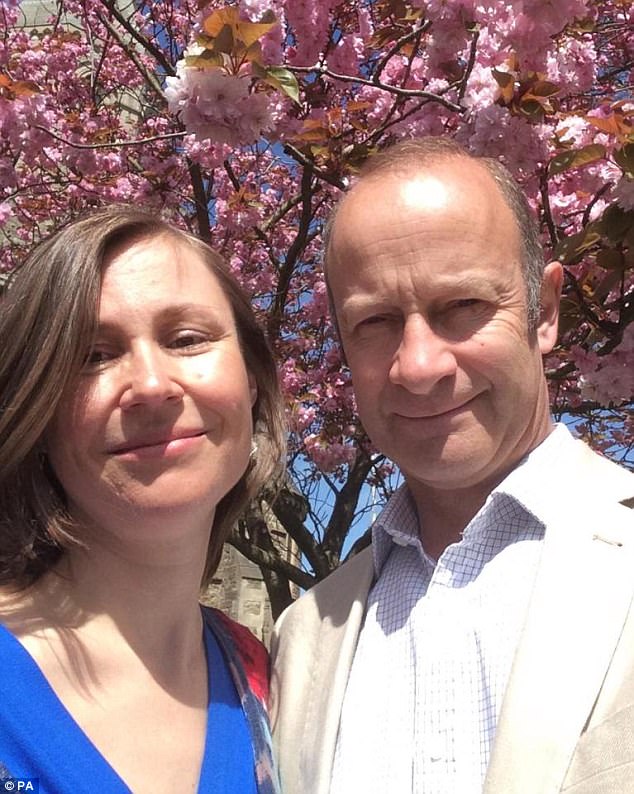 He said: ‘The process by which we (I and the NEC) had agreed before Christmas that I would be paid a stipend has never been implemented. I therefore have no regular income from the Party and am unable to plan accordingly.

He had previously claimed the party’s NEC, who held a vote of no confidence in their leader, was trying to force him out.

He had said: ‘There are bills to be paid and all my savings have just about gone.’

A Ukip spokesman said they were unaware whether any money had been paid to Mr Bolton.