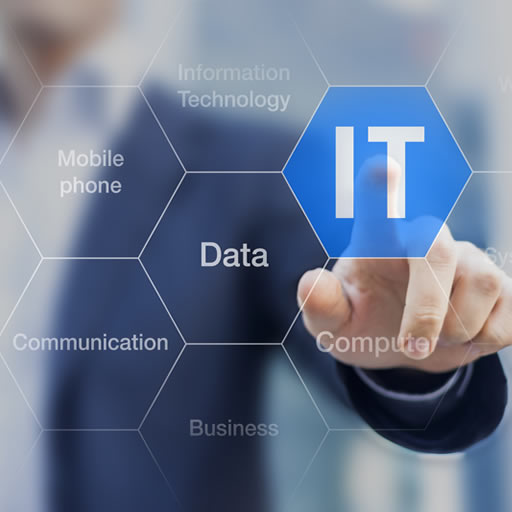 Ukrainian IT projects can get support from international venture funds and tech companies to cope with the challenges created by the Russian invasion. One of the Ukrainian Tech Circle’s prime movers, the founder of the tech company Roosh Sergey Tokarev, explains how the project will work and how Ukrainian startups can join it.

Ukrainian Tech Circle is a global project that brings together venture capitalists, private investors, businessmen, and tech professionals who are ready to support Ukrainian technology projects and startups that are forced to cope with the consequences of the war unleashed by Russia.

The initiative’s objective is to help project participants obtain the necessary funding and consulting support from tech specialists, as well as lure new clients.

Den Dmitrenko, a managing partner in the tech company Roosh, and Nina Levchuk, a head of Startup and VC at Google in Central Europe, work towards establishing the project along with Sergey Tokarev.

According to the Roosh founder, hundreds of tech projects from Ukraine have lost their assets and up to 100% of their income. Some projects, such as Diia, Ajax Systems, and Reface, managed to adapt to the new working conditions during wartime.

However, 99% are in pressing need of investments now.

According to Tokarev, Ukraine has a huge potential in the IT sector, and Roosh is focused on supporting talented Ukrainian IT specialists, providing them with the opportunity to develop in the war environment, and helping Ukraine to become a European AI hub.

To achieve these goals, the Ukrainian Tech Circle team will help techies in three key areas: fundraising, advisory support, and assistance in entering into contracts.

Who has already joined the initiative?

How to become a participant in the Ukrainian Tech Circle?

Any technology company or startup from Ukraine that is in dire need of support can submit an application for joining the project. Venture capitalists, angel investors, and tech entrepreneurs can also become part of the team if they want to help with investments and experience.

The application form can be found on the initiative’s website.

According to Sergey Tokarev, the project has already received about 50 applications, and this number will definitely increase, as will the number of initiative partners and mentors.

As an example, he cites the early-stage VC firm Chamaeleon which joined the project after its launch.

He also notes that this initiative will help keep hundreds of Ukrainian tech companies afloat, and these companies will subsequently bring great benefits both to Ukraine and to the whole world.