‘I’m BACK’: Millionaire Kings Cross strip club owner who was banished from the ‘Dollhouse’ for allowing nude lap dances and drug use has his life ban overturned

An 80-year-old millionaire who was banned from a strip club he used to run has been allowed back in.

Ulysses Flevotomos ran The Dollhouse Nightspot in Potts Point, Sydney, after converting it from a restaurant into a strip club in 2014.

But in 2017 police found it was breaching several licence conditions including strippers wearing no underwear, touching customers and performing away from the stage.

Customers and workers were also caught on CCTV using illegal drugs, according to tribunal documents.

Police complained about the breaches to the Liquor and Gaming Authority which handed down its punishment to Flevotomos in May this year.

He was fined $10,000, banned from entering the strip club and banned from holding a liquor licence for 10 years.

But on 20 September, his lawyers successfully overturned clause two of the punishment, meaning he is now allowed to enter the club again.

The 80-year-old was delighted at being able to step foot in his strip club once more.

‘I had been running the joint for more than 40 years, it’s part of the Cross.’ 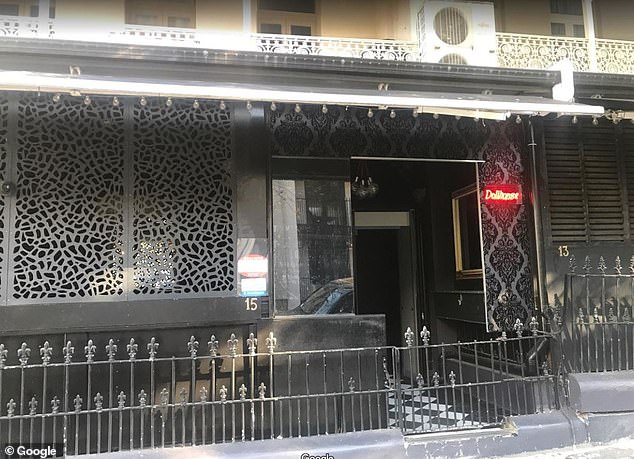 Police complained about the breaches to the Liquor and Gaming Authority which handed down its punishment to Flevotomos in May this year. Pictured: The Dollhouse

The millionaire club owner was busted after an 18-month investigation by the Liquor and Gaming Authority found strippers were engaging in sexual acts with customers such as fondling, lap dances, and kissing.

The tribunal heard police witnessed 29 counts of these lewd acts over a three-hour period one night.

They also found cameras were not running in certain parts of the venue on 95 different occasions.

The NSW Independent Liquor & Gambling Authority deemed Flevotomo’s case as one of the ‘worst records of non-compliance it has ever dealt with.’

Physical contact between patrons and dancers are forbidden under NSW liquor licence conditions.

Dancers are also required to be wearing at least a G-string when they are not on stage.

Flevotomos said he plans to bring his business to Melbourne where he won’t be deterred by lockout laws and where kissing isn’t a ‘crime.’ 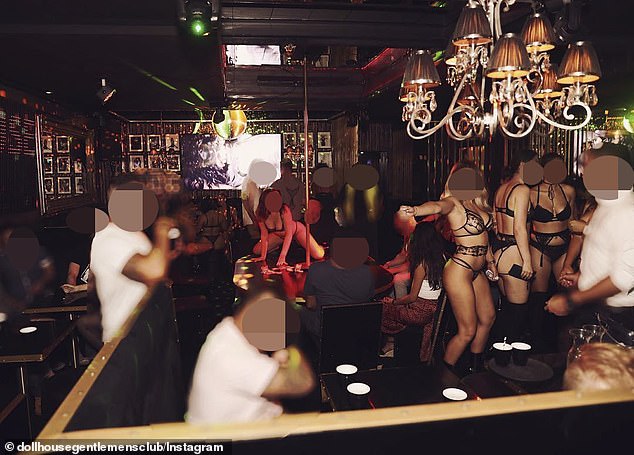 Flevotomos said his plan is to bring his business to Melbourne where he won’t be deterred by lockout laws and where kissing isn’t a ‘crime’. Pictured: The Dollhouse