Ten members of an uncontacted Amazonian tribe have been slaughtered by gold miners in Brazil, government workers believe.

Funai, the agency responsible for protecting the tribes, says the men were collecting eggs along the Amazon river when they came across the miners and were killed.

The miners then went to a bar in a town along the Colombian border where they bragged about the massacre and showed off a carved paddle which they claim was taken from the men.

Ten members of an uncontacted Amazonian tribe were massacred by gold miners as they hunted for eggs along the river, according to a Brazilian government agency (file image) 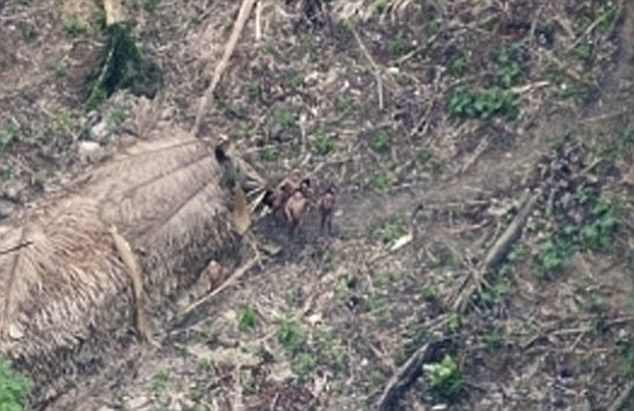 The miners are accused of killing the tribe members before bragging about it in a bar, saying they mutilated their bodies and dumped them in the Amazon (file image)

Agency workers say they miners boasted about cutting up the tribesmen’s bodies and throwing them into the river, though later claimed ‘it was kill or be killed’.

Funai has now lodged an official complaint to the government over the issue, the New York Times reports, prompting authorities to open an investigation.

The incident is reported to have taken place last month in the Jarvai Valley, the country’s second-largest indigenous reserve which is home to an estimated 20 out of 103 uncontacted tribes registered in Brazil.

While agency workers say there is substantial evidence that an attack took place, it could take some time to confirm the incident in the very remote region. 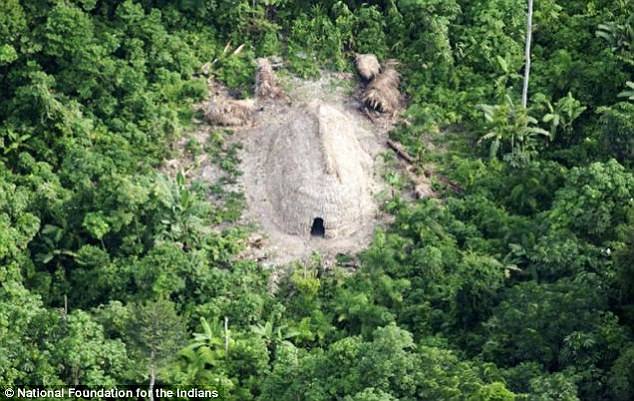 The massacre is believed to have happened in the Jarvai Valley last month, which is home to an estimated 20 tribes who have never had contact with the outside world 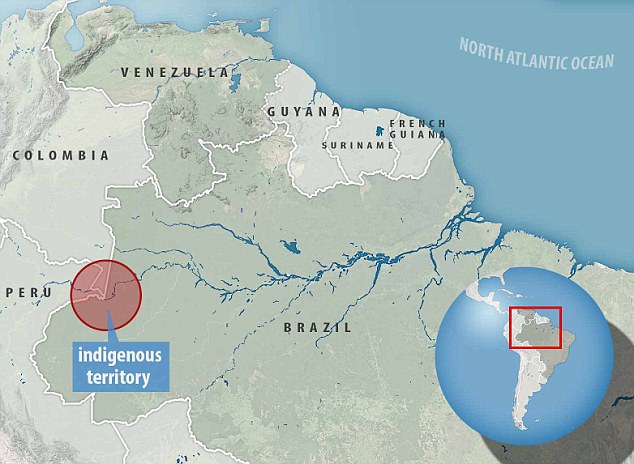 Police are now investigating the incident which took place somewhere near the Colombian border, but say it may take some time to confirm it

Survival International told the Times that, due to the small size of most of these tribes, it is likely a significant proportion of their population has been wiped out.

Funai accused the government of letting down indigenous groups by slashing funding to their agency, forcing them to close guard posts and cut staff.

This is not the first time that tribes have come under attack from outsiders.

Back in 2011 an entire tribe went missing after heavily-armed drug dealers managed to overrun a Funai outpost.

Agency workers later apprehended the smugglers and found a broken arrow in one of their backpacks, prompting fears that the tribe was wiped out.

Brazil has a policy of not contacting such tribes but working to prevent the invasion of their land to preserve their autonomy.