Under Armour manager, 46, ‘shot dead his co-worker at an Orlando outlet hours after he was fired’

Fired Under Armour manager, 46, ‘returns to shoot co-worker dead just hours later’ after emailing out sinister list of employees who had complained about him

Florida police are searching for a disgruntled employee who allegedly shot dead his co-worker after he was fired from his job on Monday.

Officers from the Orlando Police Department said Daniel Everett, 46, worked as a manager for three years at the Under Armour inside the Orlando International Premium Outlets.

He was fired from his position on Monday and returned to the store hours later to shoot dead his co-worker, Eunice Marie Vazquez, 37, who was also a store manager, authorities said.

Police said about 10 to 20 people were in the store at the time of the shooting. Everett then fled the scene.

It’s still unclear what led to the married, father-of-one’s termination.

After the shooting, police were told that Everett had made a list of his co-workers and e-mailed the list to the people whose names were on it.

The list reportedly consisted of names of employees who had complained about Everett in the past, according to WKMG. 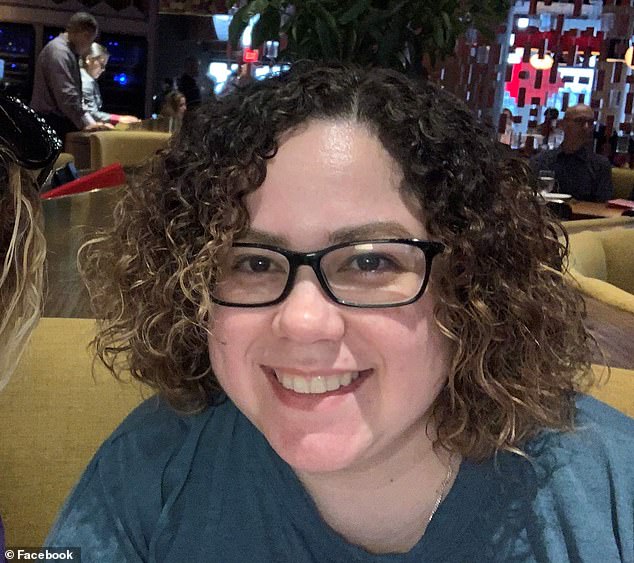 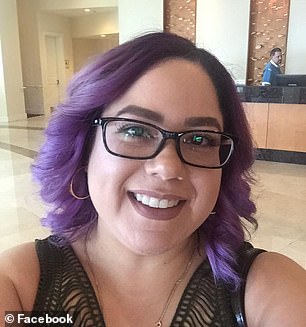 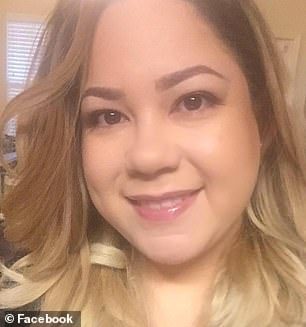 Vazquez was also a manager at the Under Armour store inside the outlet. It’s still unclear what led to the married, father-of-one’s termination, but other employees of the store had reportedly complained on him in the past

Police contacted each person and have since confirmed their safety. The employees have been told to relocate to an unlisted address.

Under Armour CEO, Patrik Frisk, told The Baltimore Sun that the company has closed their stores in the Orlando area and ‘are making grief counseling available to our teammates’.

‘Our hearts go out to her family and to all the teammates affected by this awful incident,’ Frisk said, adding that the company will offer updates ‘as soon as possible in coordination with local authorities’.

Orlando police have warned the public to consider Everett ‘armed and dangerous’.

Authorities also released an image of a 2012 Silver Kia Sorento that Everett is believed to be driving. The vehicle has a Florida tag with IH2 1AC on the plate.

Anyone with information regarding his whereabouts have been asked to call 911. 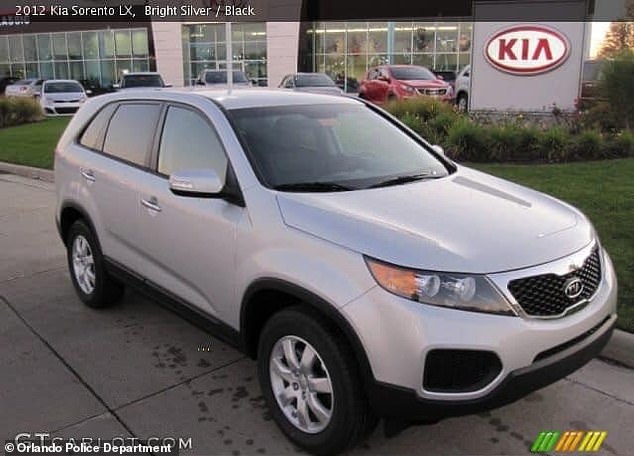 Authorities also released an image of a 2012 Silver Kia Sorento that Everett is believed to be driving. The vehicle has a Florida tag with IH2 1AC on the plate