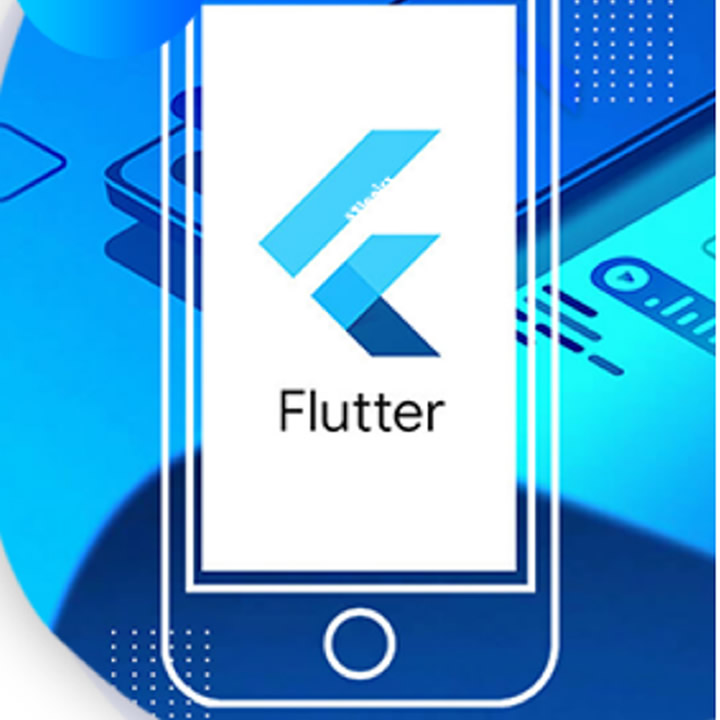 In fact, Flutter app development is now the latest trend for its swiftness and easy repair of bugs. But which feature has caused Flutter to reach the zenith of success? Hot Reload. Let us delve deep into this feature.

The hot reload feature from Flutter is one of the few unique points that have separated it from the rest of the relevant technologies. It allows us to quickly conduct experiments, append features, build UIs, fix bugs, etc., with ease.

It basically works by injecting the updated source code files into the Dart VM. The VM then updates the classes with newer versions of functions and fields.

Moreover, the framework can automatically rebuild the widget tree and allows us to rapidly view the changes. This article aims to dive deeper into the concepts of a hot rebuild in Flutter and discuss the basics about it.

This will help all the beginners in programming and technology to enrich their vocabulary and process all those codes.

Developers are seldom more excited with anything than performing slight changes to their code and seeing them instantly reflect in their developed application. With the help of Flutter, you can use its hot reload feature to see all your changes reflected after bug fixes. It facilitates building UI and adding required features to the application without the need to refresh the app. In some instances, these reload don’t work, and there are steps we need to do to fix that.

Now, you can check the features of Hot Restart.

Ways to perform a hot reload in Flutter

The application reflects all changes that you make. But, the changes are only visible while you run the Dart code is run after making the changes.

Performing hot-reload causes the rebuilding of the already present widgets. The code sections for re-developing the widgets are implementable automatically.

How Flutter’s Hot Reload is better than its competitors’ features

You may have heard about React Native, one of the popular cross-platform app development frameworks. It has played an important role in creating Instagram and Facebook Ads Manager. Flutter also has captured the developers’ imagination due to its feature, like Hot Reload. It has become an alternative to React Native.

Hot Reload can implement the modifications in the app. The implementation continues after updating the code, and thus, you can rebuild widgets very easily.

Common instances where code doesn’t run even after hot-reload

There are a few situations where your code doesn’t run even after hot-reload. Let us go through the basic causes of such errors and try to find their solutions

Compilation errors: Hot reload throws an error whenever it faces issues while compiling the code. These are basic compilation errors that require manual intervention from a Flutter app developer. Just check out the lines that throw compilation errors and check for syntax mistakes and rectify them. Once you correct the specific lines of code and recompile them, there will be no error, and the code will run after hot-reload.

For example, if an app prompts the user to provide sign-in credentials, you can modify the code, and hot reload it several times in the hierarchy without having to re-enter their credentials. Hence, the current app state will have no effect.

Now, if the modification affects the application’s state along with its dependencies, the data of the app will be inconsistent with the data that was executed from scratch. The new state of your app might not be compatible with all the latest changes on it.

Cannot find latest UI changes: In many cases, you might observe that the changes you have made to your code aren’t visible after refreshing the UI, although hot-reload has raised no exceptions. It happens when you change the main method of the app. Hot-reload behaves in a usual manner if the modified code is downstream of the built method of the root widget.

But developers cannot re-implement the code due to the rebuilding of widget tree. Hence, you won’t be able to notice the effects after hot-reloading. They can solve it using a hot restart. Just press “R” in the Terminal, and it starts and executes the new version of the main method. It builds the widget as required, and you can see the changes finally reflecting.

Includes code changes but excludes app state: When you first run a Flutter app, it reads the static field first. It treats the static fields and global variables as states and, therefore, does not reinitiate them during hot reload.

For these changes to reflect, you would need a full restart. Then you might be able to see if one changes the initializers of the static fields and global variables. It is one of the exceptions when you need to start the code afresh to see any visible changes after the hot reload.

How is Flutter hot reload limited?

Users will also come across instances where Flutter apps won’t hot reload. Some of the common instances are as follows.

Hot reload is not compatible when we change regular classes to the enumerated classes. It also occurs when we change the class to enumerated types. Enumerated types are a special class representing a particular number of constants. When we modify a generic type, hot reload fails to support it. Usually, the naming conventions of variables contain a single letter, like an X or Y.

Hot reload in Flutter works well as expected, but sometimes it requires a hot restart to fix things. If you are a coder and have been using Flutter, the hot reload feature will become your favorite in no time. It’s one of the fascinating functionalities that make Flutter stand out. Once you check the common issues with hot reload, you can ace the feature easily.