Understanding the Functionality of Supercapacitors 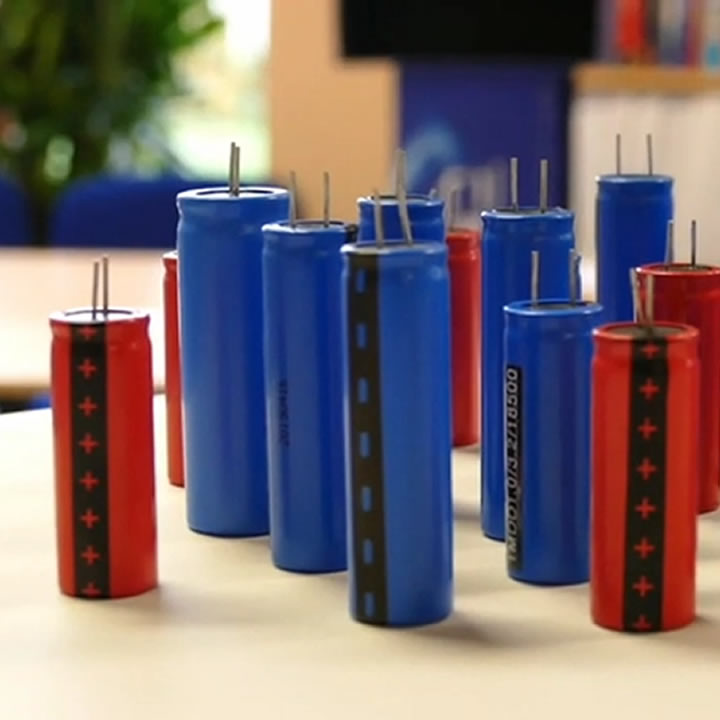 Due to this property, supercapacitors are used in several applications. Many companies like Cap-XX offer varied and high-end product lines to suit different needs in different industries.

How is Supercapacitor different from Traditional Capacitors?

A typical double-layer supercapacitor differs from a traditional capacitor in two major ways. Since the separator between the plates functions differently from a conventional dielectric, a supercapacitor’s metal plates have a far greater surface area.

Charge and discharge are electrochemical reactions in a battery. On their large surface-area plates, supercapacitors can store charge electrostatically. The devices have a lower energy storage capacity, but they can charge and discharge in seconds.

As a result, supercapacitors are mainly used to provide brief power bursts.

Batteries will still help store vast quantities of energy for longer periods (at least for the near future).

Supercapacitors are relatively new technology (at least in comparison to conventional capacitors), but they are now ready for use in various applications.

IoT Sensors: Supercapacitors are suitable for use in Internet of Things (IoT) sensor and communication designs because they can work in harsh environments over a large range of operating temperatures while providing high power density and reliability.

Hybrid Automobiles: Supercapacitors are also being widely adopted by the automotive industry, incorporating the technology into a variety of vehicle systems. The technology’s efficiency and temperature tolerance attributes will benefit start/stop functions and power steering. Supercapacitors like those from Cap XX offer the ability to quickly charge electric vehicle batteries when used in combination with a gasoline engine in the future. Hybrid vehicles with supercapacitors would be able to drive long distances while retaining high power control and performance.

Supercapacitors are a rapidly developing energy storage technology that has become a common design option for increasing applications. Even though lithium-ion batteries are now used in a wide variety of personal and commercial products, supercapacitors will still outperform them in terms of power density and charge/discharge cycles.

Researchers worldwide are researching new types of dielectric materials, such as carbon nanotubes, polypyrrole, and barium titanate. All of these materials promise to increase capacitance and energy density.