Uni student, 24, falsely accused a man she slept with of rape and had him brutally bashed

‘Vindictive’ uni student, 24, falsely accused a man she slept with of rape and had him brutally bashed – including chilli powder thrown in his eyes – because she felt guilty for cheating on her boyfriend

A ‘vindictive’ girlfriend who felt guilty for cheating on her boyfriend later accused the man of rape and had him brutally beaten by her unsuspecting boyfriend.

Ge Zhang, 24, of China, was studying nursing on a student visa at RMIT university in Melbourne when she had a one-night stand with a fellow student in his apartment in December 2016.

Riddled with guilt and desperate to hang onto her volatile relationship with her student boyfriend of a year, Yuwei Xie, 25, Zhang cooked up a story that she had been raped by her lover.

Ge Zhang, 24, of China, leaves the County Court of Victoria on Tuesday. She claimed she had been raped and threatened to destroy the man if he didn’t pay her cash 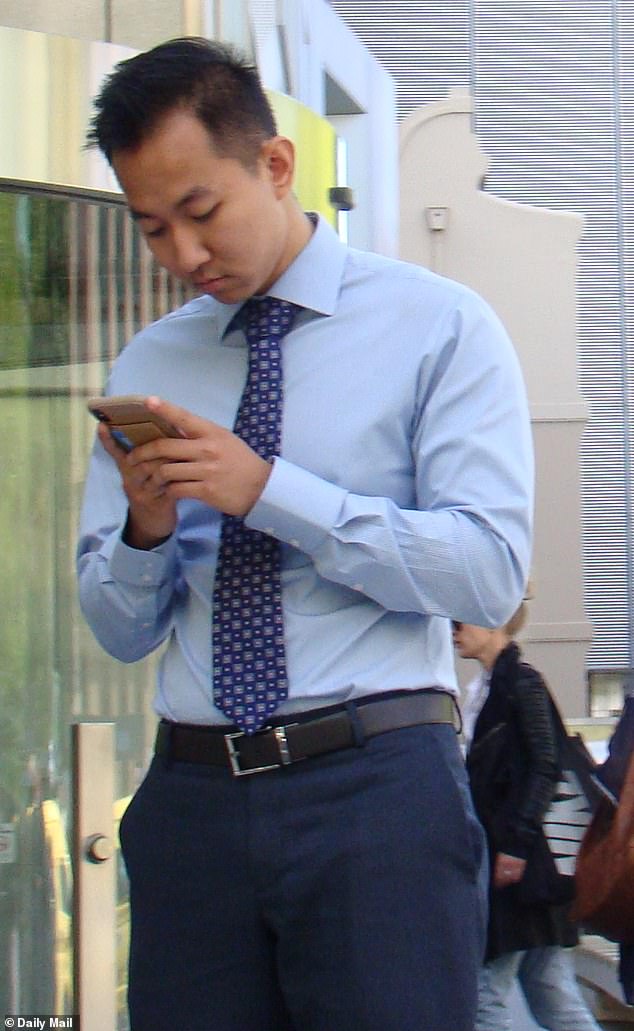 Yuwei Xie, 25, of China, outside the County Court of Victoria. He threw chilli powder in a man’s eyes and demanded he allow him to kick him in the testicles repeatedly

She demanded the man not only write her an apology, but send one to her boyfriend and his own girlfriend.

When he failed to comply, Zhang lobbed up on his door step and demanded he apologise to her boyfriend or she’d tell his girlfriend he had raped her.

The County Court of Victoria heard the man was forced to his knees to apologise where Zhang photographed him begging for forgiveness.

She then bombarded Xie with messages telling him he would be responsible for her suicide if he didn’t join her at the victim’s apartment.

Zhang had only a night earlier spent the evening in a psychiatric ward after an earlier suicide threat.

When Xie arrived he burst through the door and tossed chilli powder into his victim’s eyes and smashed the jar over his head. 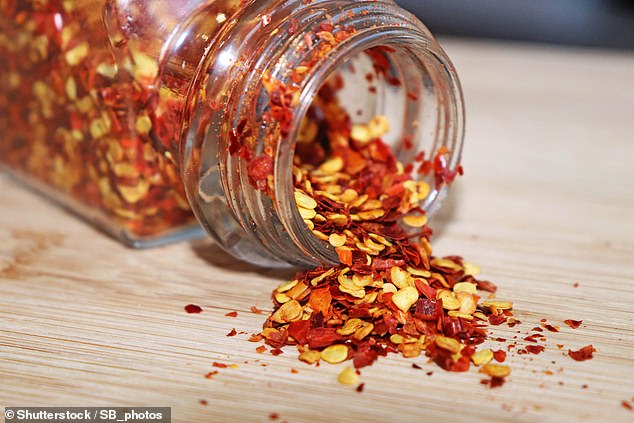 He punched and kicked the man to the ground and shouted that he would kill him.

Xie insisted the man remove his pants and allow him to boot him in the genitals three times.

Zhang told her lover he should do as Xie said.

The court heard the pair terrorised the man for more than three hours, keeping him barricaded in his own bathroom.

Meanwhile, Zhang got into his computer and emailed his girlfriend the pictures of him begging.

When she phoned him, Zhang told her her boyfriend had raped her and asked her to come around.

She did, and then phoned the police.

But Zhang wasn’t done with the pair yet. 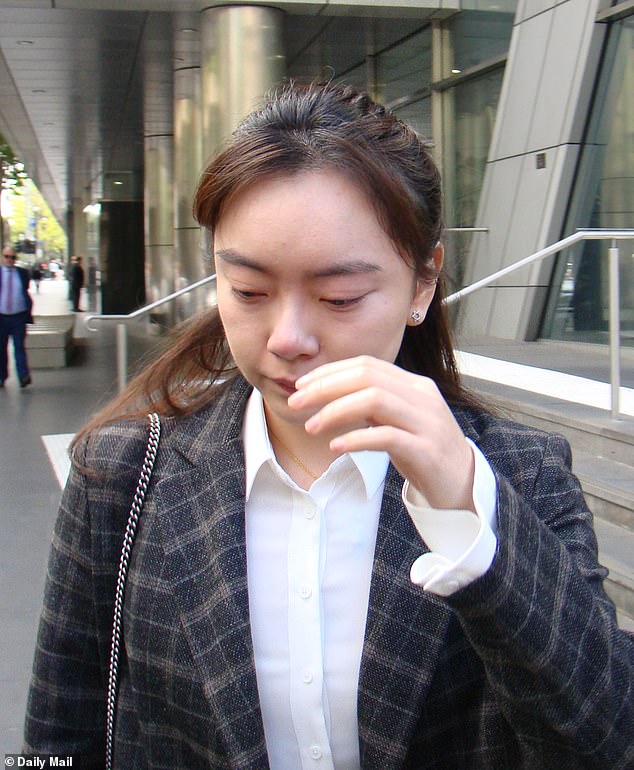 Ge Zhang flees the County Court of Victoria after being sentenced. It remains unclear if she will be deported for her shocking crimes

The court heard she then demanded $5000 from her lover ‘in exchange for his future’.

He was to cough-up the cash, or she would tell ‘everyone’ he was a rapist.

When he couldn’t produce the cash, Zhang went to police with her rape story.

Her victim had already reported her for the assaults and blackmail attempts.

When the pair were arrested, Xie described Zhang as ‘awful’ and claimed she had been abusive to him.

County Court Judge Frances Hogan described Zhang as ‘not a witness of truth’.

‘You said it to try and save your relationship,’ she said. ‘You are a very self-focused person … capable of manipulative behaviour.’

She described Zhang as a ‘vindictive’, ‘spiteful’ and ‘self righteous’ person who maintained she was a victim.

Zhang was sentenced to a three-year community corrections order with 300 hours of community work.

It remains unclear whether both will be deported for failing to meet the country’s character test.

Xie continues to contest the cancellation of his student visa in the Administrative Appeals Tribunal.