Bayern Munich returned to the Bundesliga summit despite being held to a draw by Union Berlin at the Stadion An Der Alten Forsterei.

RB Leipzig had moved top after winning 2-0 at home to Werder Bremen earlier in the day and must have been watching in hope rather than expectation when Union midfielder Grischa Promel’s glancing header surprisingly put the hosts ahead. 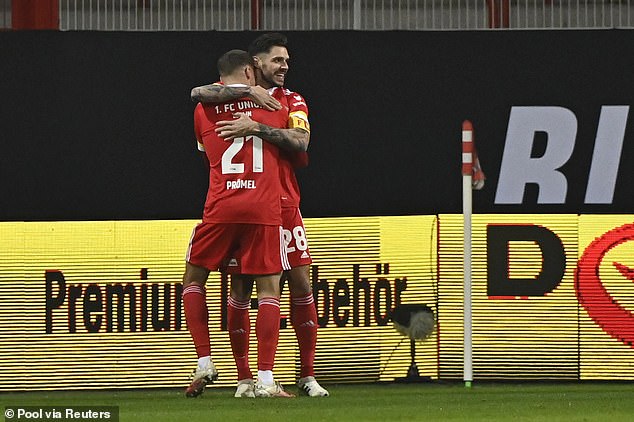 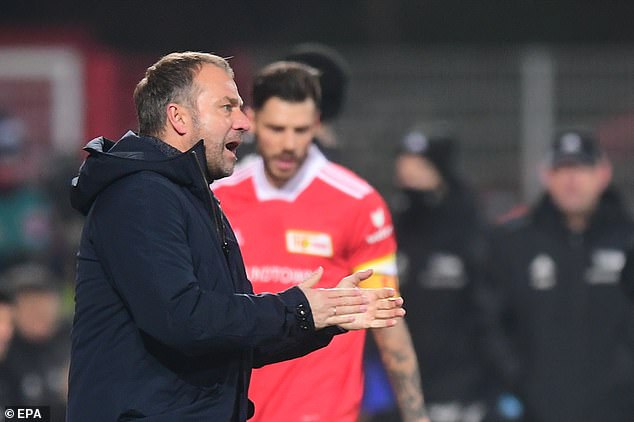 Robert Lewandowski’s 13th league goal in 10 games this season brought Hansi Flick’s men level with 15 minutes to go after excellent dribbling and a precise cut-back by Kingsley Coman, but Bayern were unable to find a winner. Nevertheless, they are now top of the table on goal difference.