Ms Formby – the mother of Mr McCluskey’s child – was appointed to lead the ruling National Executive Committee following a round of interviews today.

The veteran trade union official had a virtually clear run at the powerful post after Momentum chief Jon Lansman quit the contest. She was strongly backed by Mr Corbyn and John McDonnell, the shadow chancellor.

Mr Corbyn welcomed the appointment of Ms Formby, 58, and claimed it showed Labour was ‘on the cusp of power’. 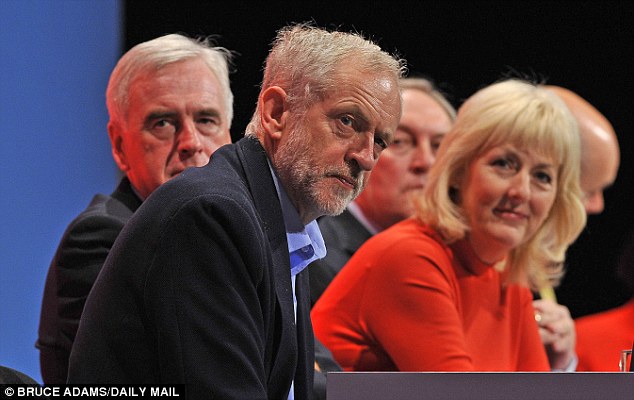 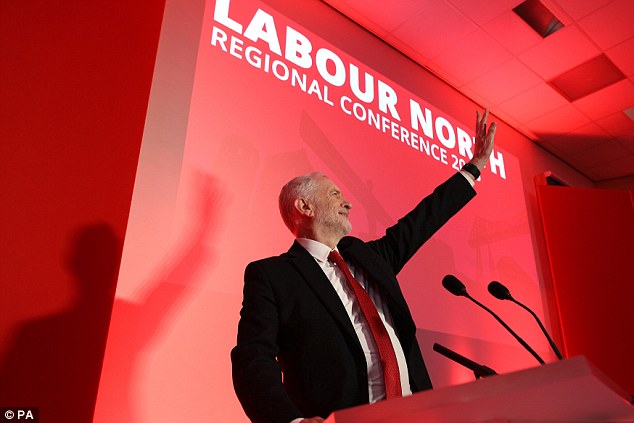 Mr Corbyn (pictured in Newcastle on Saturday) welcomed the appointment and claimed it showed Labour was ‘on the cusp of power’.

Six senior Labour officials quit Labour’s headquarters in advance of Ms Formby’s appointment yesterday amid claims she will pull the party further to the left.

Following her appointment, Ms Formby said: ‘I am honoured to be appointed Labour’s new General Secretary. I would like to thank my predecessor, Iain McNicol, for his tireless dedication to the party over the past seven years.

‘Last year’s General Election showed the strength of our movement when we are united, challenging this Government’s failed and damaging policies and campaigning for real change, in the interests of communities across the UK.’

She said Labour was ‘preparing for Government’, adding she would work with Mr Corbyn to ‘oppose the Conservatives’ destructive austerity programme inside and outside Parliament, and to win elections to build a society that works for the many, not the few’.

Mr Corbyn said: ‘The Labour Party is on the cusp of power and we are ready for a General Election whenever it comes.

‘We have the team, the passion and the policies to win the support of the British people, form a government and transform our society for the many, not the few.’ 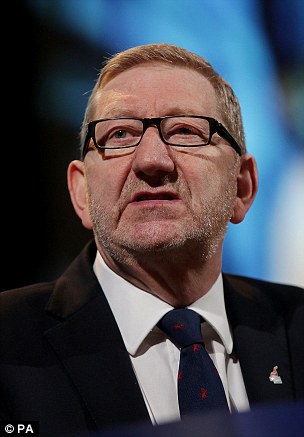 Mr McNicol, who shocked many in Labour by quitting the post after seven years last month, said: ‘I’m confident Jennie will build on our electoral gains last year, working with our talented and experienced staff to win the next General Election, whenever it comes.

‘As someone who has dedicated her life to fighting for workers’ rights, equality and social justice, I know Jennie will put all the commitment, drive and organising talent into getting Labour into government and Jeremy into Number 10.

Among those to quit Labour HQ yesterday were John Stolliday, Labour’s director of governance and legal, who was in charge of disciplinary issues such as rooting out anti-Semitism.

Director of policy and research Simon Jackson will also go.

The departures signal another victory for Mr Corbyn in his bid to wrest control of the Labour Party machine from the old guard, who tend to be more moderate. 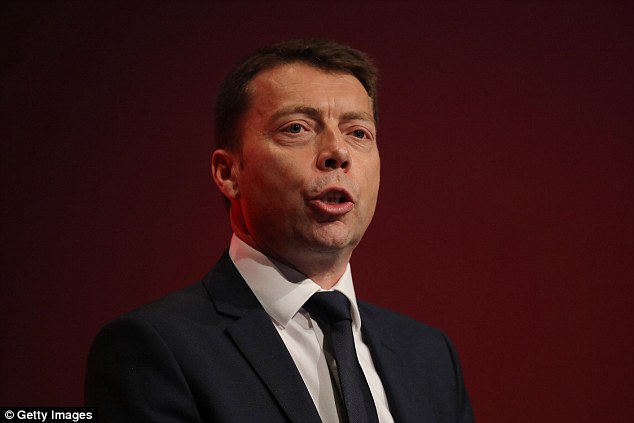