New data obtained by the media suggests that more than 100,000 job seekers have fallen back on government handouts.

Figures published by the Sunday Telegraph report that over the past ten years, these payments have cost Australia $15 billion, and that almost 19,000 recipients have been receiving Newstart for more than a decade.

The federal government is currently trialling new data analysis techniques to target ‘high-risk’ groups and identify signs that people could end up dependent on welfare.

Over the past decade, jobseeker payments to more than 100,000 people have cost $15 billion

According to the Herald Sun, those who do not meet job seeking obligations such as interviews, training courses and employment programs, are less likely to find work and transition off welfare.

This is supported by new statistics indicating that 88 per cent of 34,358 jobseekers who failed to meet these obligations more than ten times are still reliant on Newstart,

Up to 88,816 people have been receiving jobseeker payments for five to ten years, to the tune of $12.6 billion.

Additionally, more than half of the welfare recipients on continual assistance began receiving it in their 20s and 30s, according to recently-released data.

Those on job-seeking payments will have their allowance docked if they do not actively seek work by attending interviews and accepting jobs they are offered. 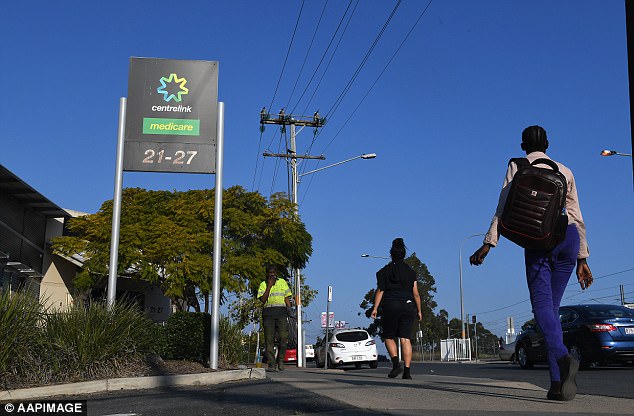 The move has been widely slammed, particularly by Australian Council of Social Services chief executive Cassandra Goldie, who told ABC that Australia already has one of the toughest ‘compliance systems’.

But the new system was welcomed by Human Services Minister Alan Tudge, who believes it will help identify people who may risk ending up reliant on benefits for multiple years.

Mr Tudge called long-term welfare dependency ‘a poison on capable people’ and wants to target jobseekers before they ‘fall into the welfare trap’. 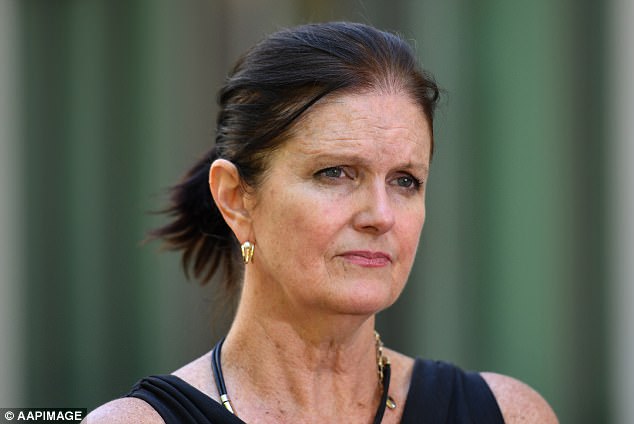 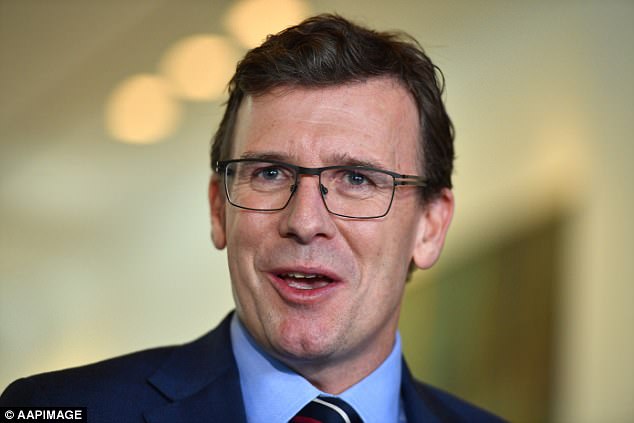 ‘We know that people who actively job search are more likely to get work,’ Mr Tudge told the Herald Sun.

‘We are tightening the compliance system to identify those who have serious problems but also ensure those who are aren’t doing the right thing face consequences.

‘The longer you are on welfare, the steeper the road is back to employment,’ he told The Australian.