Her seemingly flawless complexion and noticeably plump lips raised more than a few eyebrows when she appeared on Bachelor In Paradise.

But ahead of her return as The Bachelorette later this year, it would seem Ali Oetjen has embraced a more natural look by having her dermal fillers dissolved.

Perhaps in a bid to become more ‘girl-next-door’ than ‘Barbie doll’, the 32-year-old appears to have a noticeably thinner pout in recent photos. 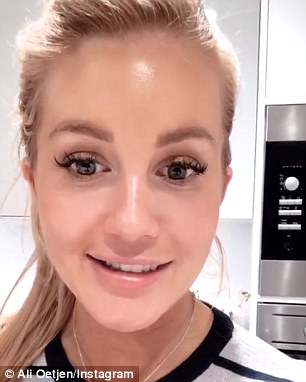 Has Ali Oetjen had her lip fillers dissolved? The new Bachelorette displays a noticeably thinner pout in recent photos (right) when compared to her appearance last year (left)

Ali, who has denied undergoing any face-enhancing cosmetic surgery, has significantly thinner lips today compared to last year, when she filmed Bachelor In Paradise. 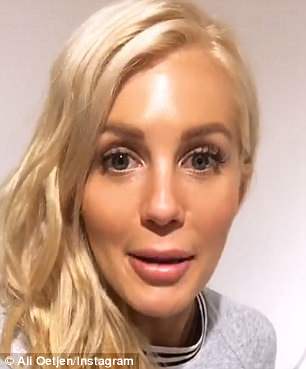 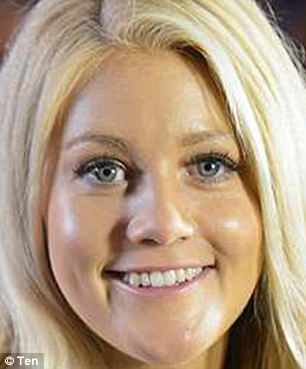 Fighting back: Ali has previously slammed speculation she has had facial cosmetic surgery (Pictured in October (L) and 2013(R)) 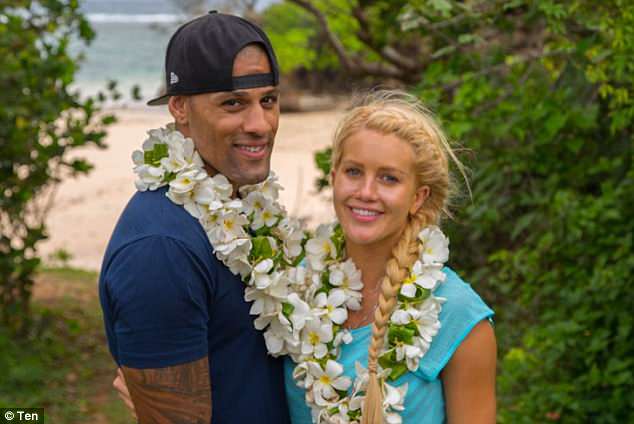 ‘She looks like Malibu Barbie. Her face doesn’t really move’: During her stint on Bachelor in Paradise, fellow love-hungry contestant Florence commented on Ali’s appearance

Despite admitting to having a breast augmentation, Ali was reluctant to speak about her facial cosmetic work during an interview earlier this year.

She told Brisbane’s Hit105: ‘I hadn’t even had Botox in my forehead before. Maybe my face isn’t moving cause I’m not reacting to the girls’ comments.’

Ali, who currently works at Adelaide radio station Mix 102.3, is all set to be Australia’s next Bachelorette. 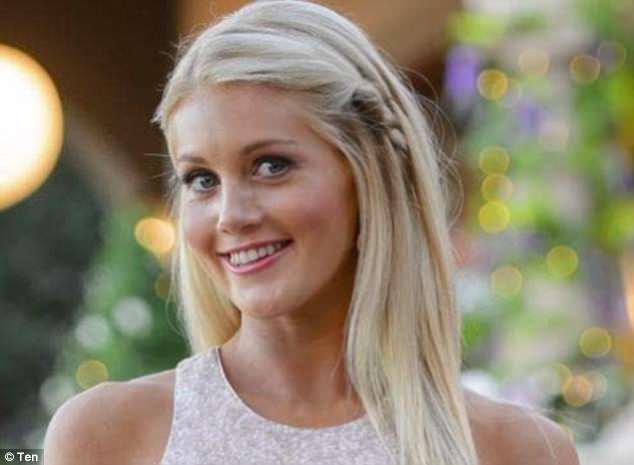 Natural beauty: The blonde bombshell looked fresh faced on The Bachelor in 2013

However, she has proven to be a controversial choice.

After the announcement was made at the conclusion of Bachelor In Paradise, many fans remarked that she was ‘boring’.

Later, he ex-boyfriend Grant Kemp made explosive claims that Ali had cheated on him back in March.

For weeks, rumours circulated that Network Ten wanted to ‘dump’ Ali as Bachelorette and replace her with fan favourite Nikki Gogan. 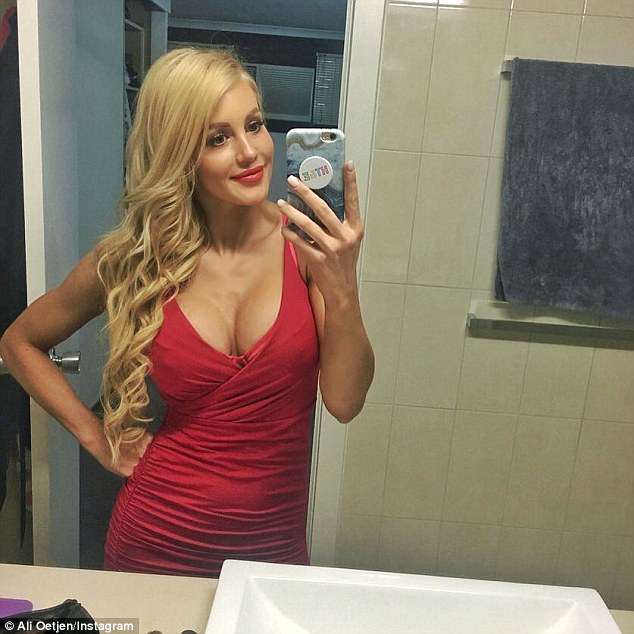 Red hot: Ali, pictured here in October 2017, admits to undergoing a breast augmentation to increase the size of her chest

However, Ali insisted earlier this week: ‘I am about to start filming and I am 100 per cent the Bachelorette.’

‘The rumour that Ali Oetjen will be replaced by Nikki Gogan as The Bachelorette is completely false and misleading,’ they said.

‘Network Ten is looking forward to Ali finding love on The Bachelorette Australia later this year.’ 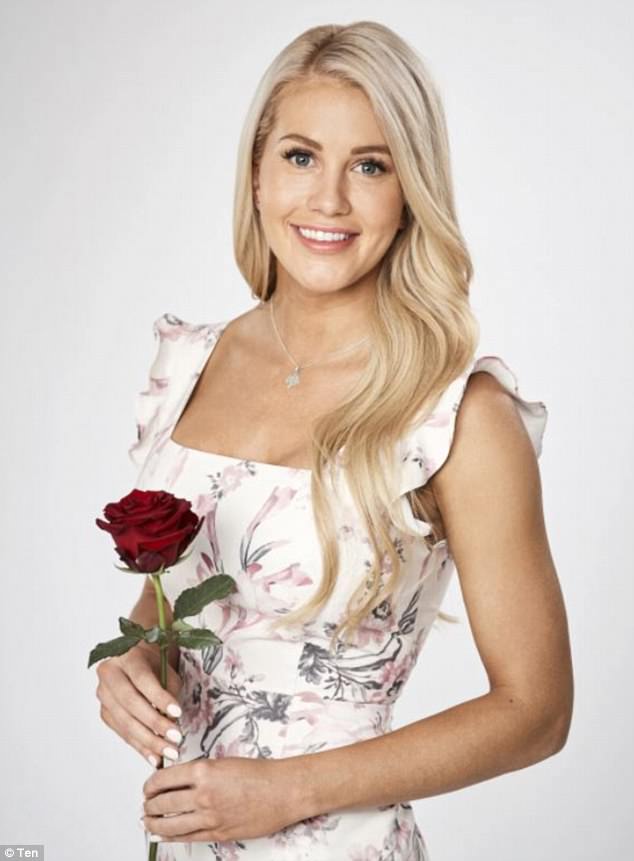 Third time’s a charm? Ali will return to the Bachelor franchise as the upcoming Bachelorette