Urgent alert for 47 new Covid exposure sites across Sydney including a busy Coles, two Kmarts and ten public transport routes – so do you need to isolate?

Shoppers who visited nine busy supermarkets are among hundreds of Sydneysiders ordered to get tested and self-isolate immediately as New South Wales’ list of Covid exposure sites grew by another 47 venues.

The exposure sites update came after 163 new local Covid cases were announced for NSW on Saturday. 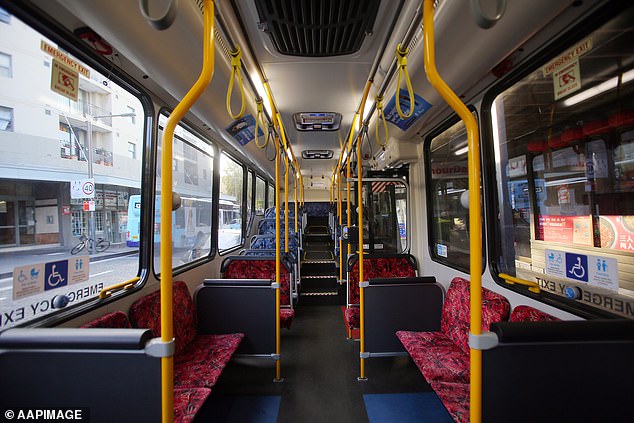 The death of a man was also announced, bringing the total number of Covid fatalities in NSW to 62.

Anyone who visited Coles at Hurstville Westfield on Saturday July 10 between 12pm and 12.30 is considered a close contact.

That means they are urged to immediately get tested and self-isolate for 14 days regardless of their test result. 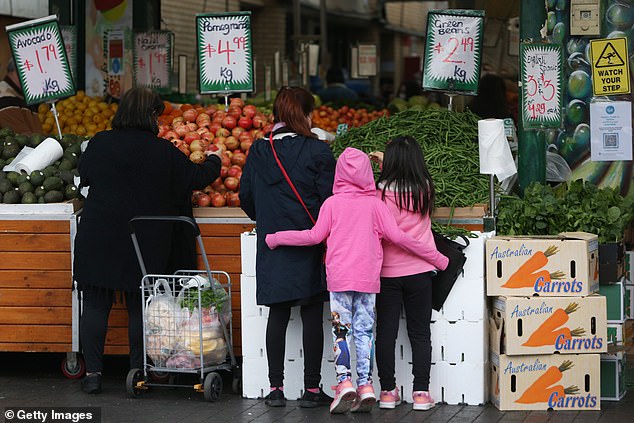 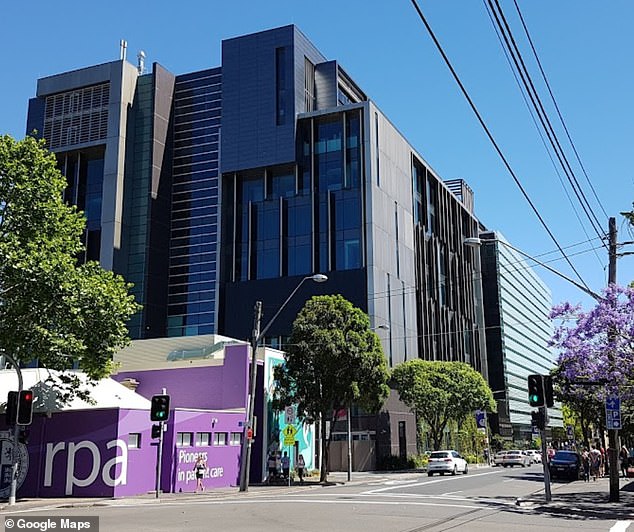 The same request is made of anyone who visited T&L Best Meats in Amy Street, Campsie at any time over an eight day period: between Wednesday July 14 and Wednesday July 21.

The Darwich Halal Butchery at Lakemba was also a close contact site on Tuesday July 20 at 11.30am, as was Enmore’s Cincotta Chemist on Monday, July 19 between 12.15pm and 12.25pm.

Anyone who visited Chris O’Brien Lifehouse on Tuesday July 20 between 11.30am and 1.15pm need to do the same. Check the full list of exposure sites to see which areas within the cancer clinic are now considered exposure sites.

The same guidelines apply for anyone who visited OzHarvest at Lakemba on Tuesday July 20 around 11.30am, Roseland’s Priceline Pharmacy on Tuesday afternoon, July 20, and Merrylands’ 333 Medical Centre just before midday on Thursday July 22.

Anyone who travelled on one of five North Shore bus routes have also been identified as close contacts, meaning they must also get tested and isolate for 14 days, regardless of the result. 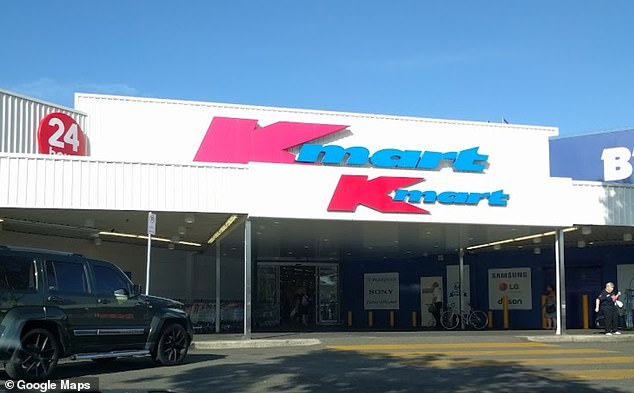 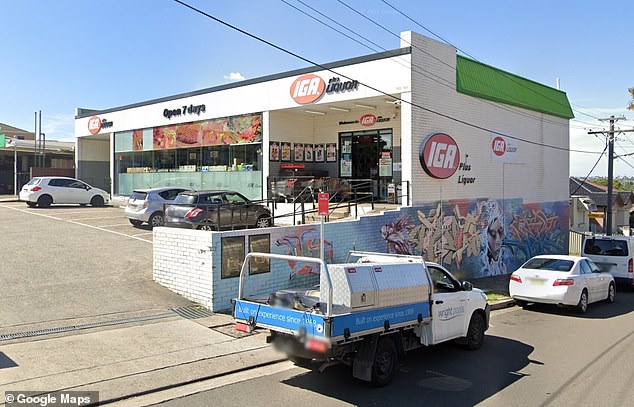 Among the casual contact sites were Woolworths at Prospect and Ashfield; KMart at Wetherill Park and Mount Druitt; IGA at Tregear and Enfield; Coles and Aldi at Fairfield.

Visitors to casual contact sites are instructed to get tested and isolate until they receive a negative test result.