Kmart Australia has recalled a line of leggings for baby girls over fears the decorative buttons are a choking hazard.

The pack contains two pairs of leggings which have two buttons sewn at each ankle.

The buttons may come off when pulled, and could cause a baby to choke if they put them in their mouths.

‘If the buttons detach, they are a potential choking and suffocation hazard if ingested by young children,’ the recall notice said on Sunday.

The ACCC has published a Choke Check tool for parents of babies under three to help identify choking hazards at its productsafety.gov.au website.

Many ordinary household items such as buttons, coins, keys and hair ties pose a choking hazard to babies who naturally explore the world by putting objects in their mouths, the Choke Check fact sheet says. 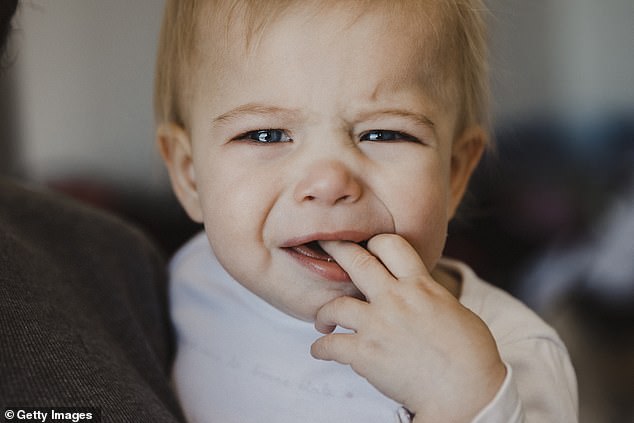 Customers have been urged to immediately stop using the leggings and return them to any of Kmart’s 209 stores across Australia for a full refund.

For more information, people can call Kmart on on 1800 124 125 from Monday to Friday, between 7am and 6pm Australian Eastern Standard Time.