Uruguay have confirmed their 26-man squad featuring three Premier League stars ahead of the 2022 World Cup in Qatar.

Liverpool’s record-signing Darwin Nunez is one of the star names included in a stacked attacking line-up selected by manager Oscar Tabarez. 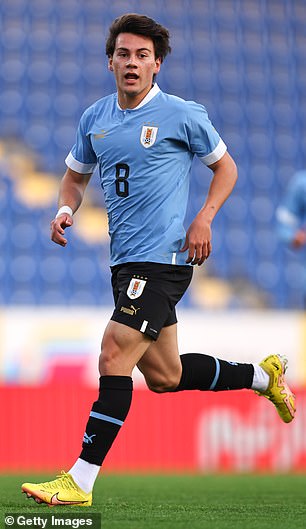 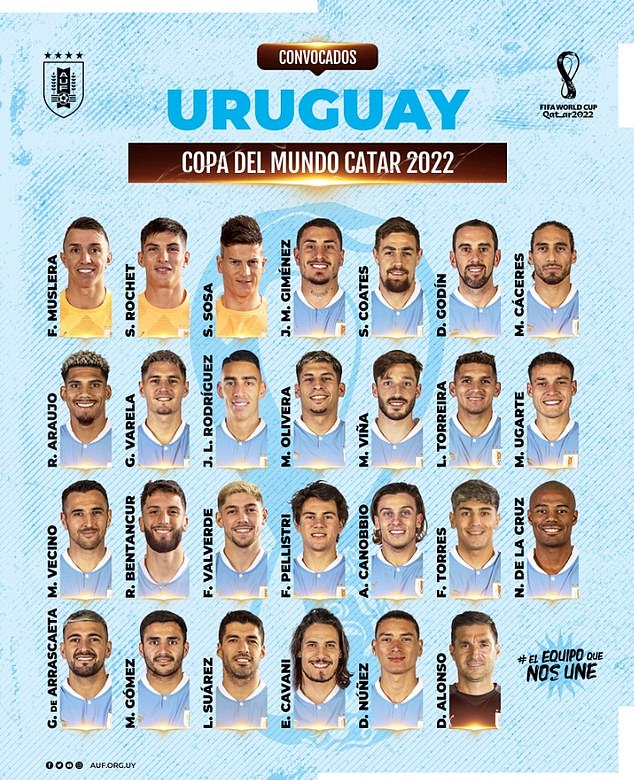 Pellistri is the surprise name selected from the Premier League, given that he has failed to make a single competitive appearance for the Red Devils.

Nunez and Bentancur were always expected to be picked for the nation team and it was no shock to see them both included.

It will not be an easy task for Nunez to get a place in the starting line-up with both Luis Suarez and Edinson Cavani selected for their fourth World Cup. 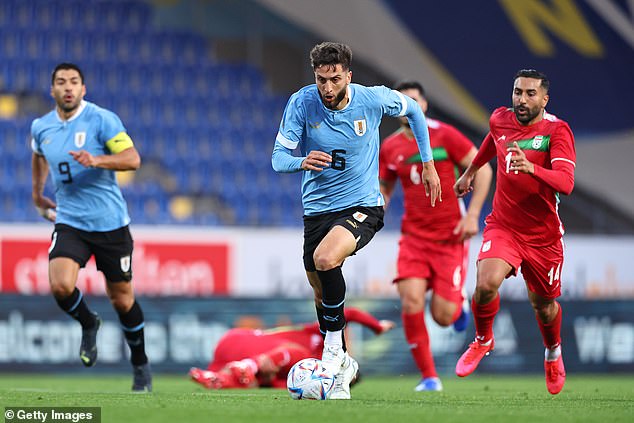 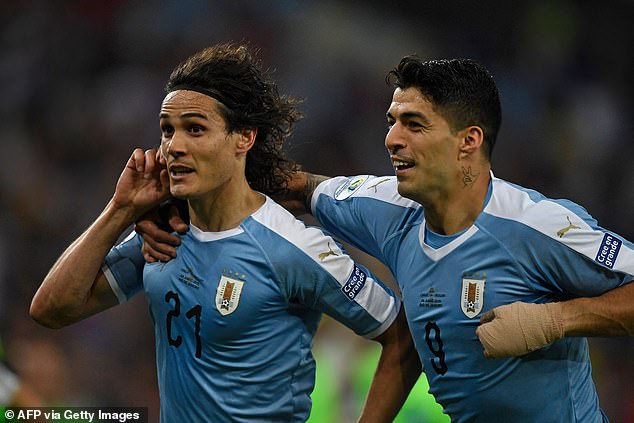 The former Liverpool and Man United stars have been instrumental for the national team over the years.

Cavani, 35, who has scored 58 goals in 133 caps for his country, is currently playing in the LaLiga for Valencia where he has scored four goals this season.

Former Barcelona star Suarez has notched 68 goals for Uruguay in 134 caps and remains an integral part of the squad.

Real Madrid midfielder Federico Valverde is arguably the highest-profile player in the squad, given his form for Los Blancos in both the LaLiga and Champions League so far this campaign. 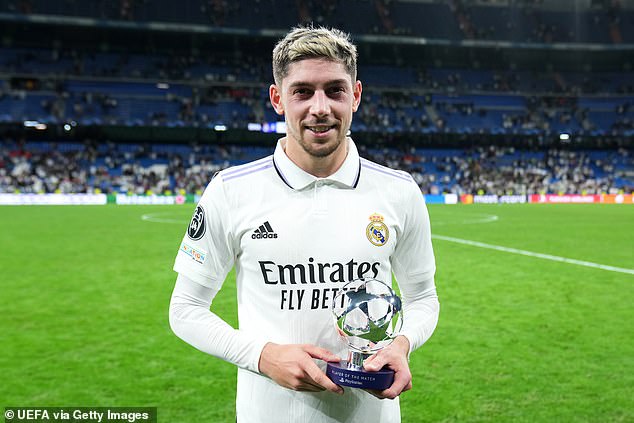 Experienced defender Diego Godin, Atletico Madrid’s Jose Gimenez and Barcelona youngster Ronald Araujo, who is currently sidelined with a thigh injury are some of the other big names included.

Arsenal transfer target and Orlando City winger Facundo Torres is also among the attacking options alongside Nunez, Suarez and Cavani.

They will then come up against Ghana to round up the group-stage fixtures.