US ambassador Joe Hockey charged taxpayers more than $70,000 to entertain American state governors at a glitzy function earlier this year.

Government documents show the one time treasurer played host at the Australian Embassy in February.

Country and western performer Amber Lawrence as well as 1980 soapie star Nick Hardcastle both performed in front of the 250-strong room in Washington.

US ambassador Joe Hockey (pictured) on his way to the lavish party in Washington which cost taxpayers more than $70,000 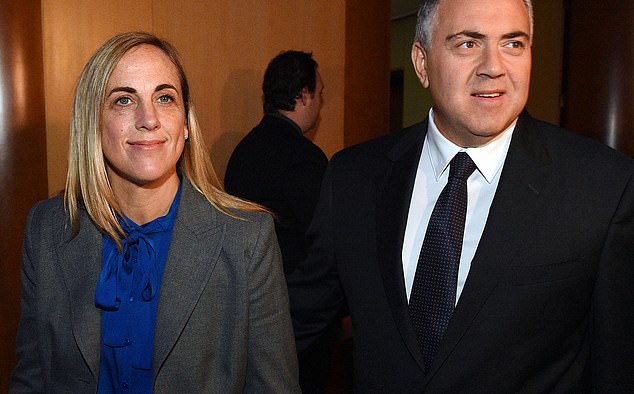 Matt Wright, who has achieved global fame in recent years on his TV series Outback Wrangler, was also on the list of entertainment, which according to the Courier Mail cost a whopping $42,445.

A large number of governors from across the US, state premiers and former Prime Minister Malcolm Turnbull ­attended the gala evening at the Australian Embassy during the National Governors’ Association winter meeting.

Thirsty guests also knocked back more than $3000 of beer and wine.

A spokesman for the Foreign Affairs and Trade Department said the party was ‘one of several important events’ in Washington.

‘Former prime minister Malcolm Turnbull, premiers and chief ministers, and approximately 50 Australian and US CEOs, including from major media organisations, participated in a series of meetings in Washington DC over four days,’ the spokesman said. 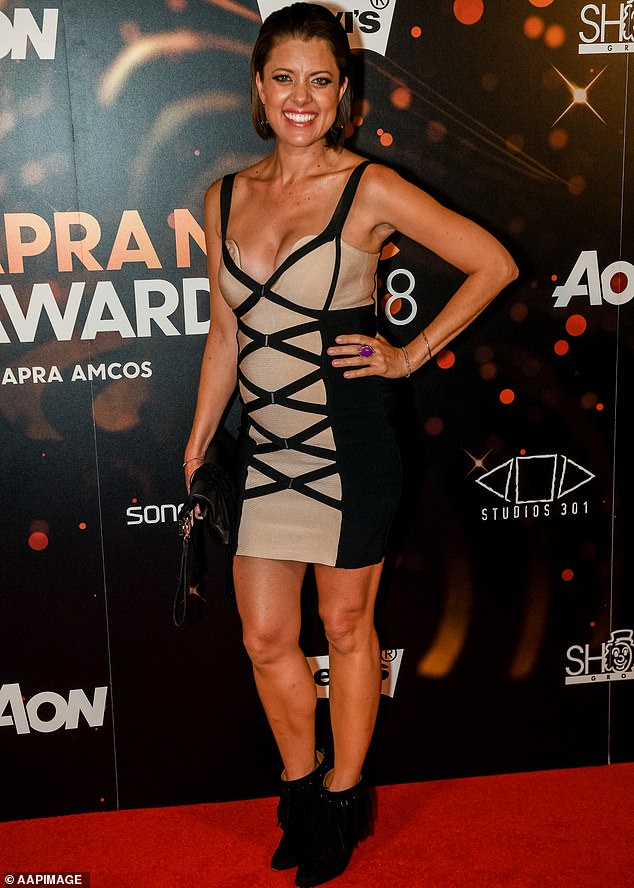 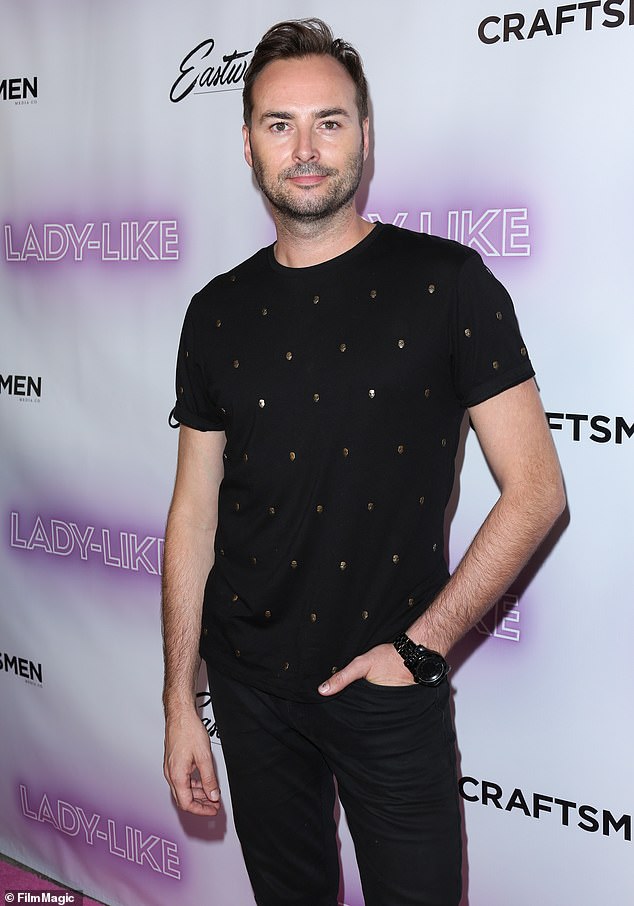 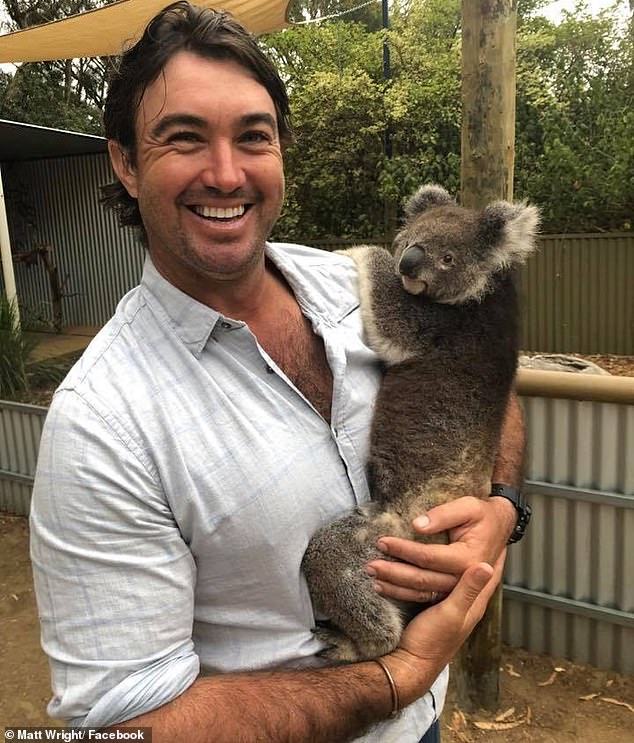 ‘The interest generated by the visit…and an MOU (memorandum of understanding) signed (with) the NGA has paved the way for continued and expanded engagement at state-to-state level between Australia and the US, including in relation to infrastructure and energy policy.’