US Bitcoin trader ‘strangles girlfriend to death in the Philippines’ 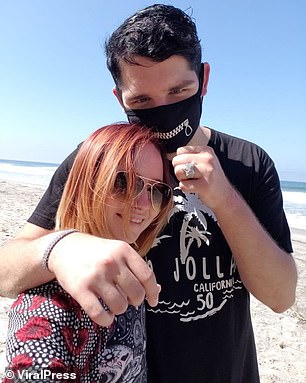 A well-known American Bitcoin trader has been arrested after allegedly murdering his girlfriend with a friend then dumping her naked body in a river.

But friends said the couple fell out earlier this month and Tomi made a desperate plea to return home to Indiana.

Troy and Mir Islam later allegedly suffocated the graduate then wrapped her naked body in duct tape before stuffing it into a brown box.

The pair – who boast online about taking cocaine and spending vast sums on luxury goods – ordered a Grab taxi on a phone app then hurled the box into the Pasig River in Manila, Philippines, on December 23 in the early hours of the morning at 2.40am.

Both men returned to the taxi and continued to their destination, a large shopping mall called Robinsons Place.

Both men has been arrested later that afternoon and are being detained by the Manila Police District force at the headquarters.

Police station head Superintendent Igmedio Bernaldez said both men are blaming each other for killing Tomi, but they admit dumping the body.

Supt Bernaldez said: ‘We have yet to establish the motive. The three were here on vacation. 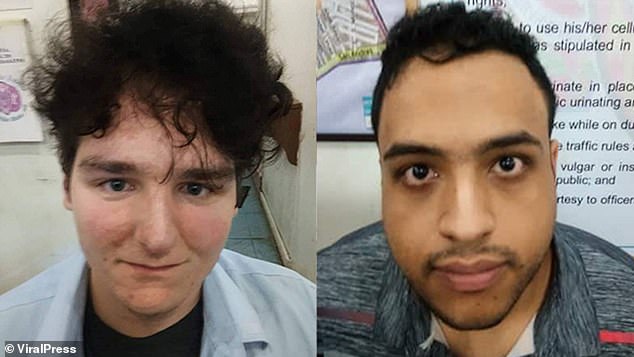 Accused: Woody Jr, left, is accused of strangling Ms Masters to death with their roommate Mir Islam, right, after an argument about returning him to Indiana 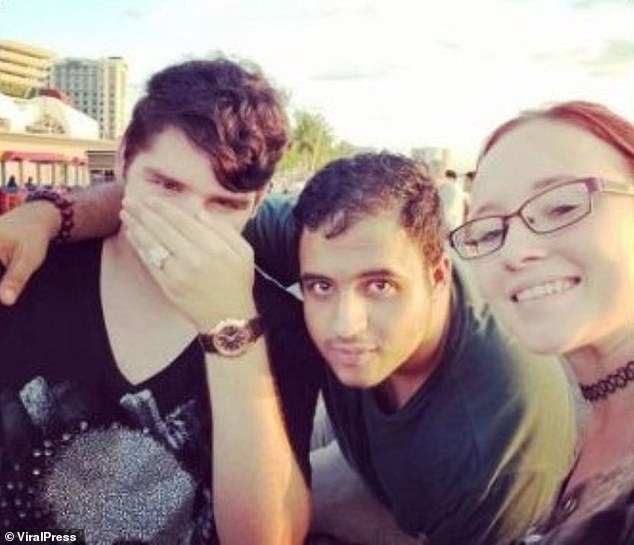 ‘Tired of the scene’: The trio are pictured together in Manila. Ms Master is said to have been ‘tiring of the scene’

“They are being questioned and the home they were staying at is being searched for evidence.”

Friends of the couple said that Tomi had become tired of “the scene” and deleted all pictures of her and Troy together from social media. She then expressed online her desire to return home.

According to Senior Supt. Moises Villaceran Jr., Mandaluyong police chief, the autopsy result showed that suffocation was the cause of death. It’s not clear if she was dead before being thrown in the river.

Police said that Tomi and the two alleged killers had arrived together in Manila for a vacation earlier this year and stayed in the city.

Masters was believed to have been killed inside the condominium unit she was sharing with her boyfriend in Mandaluyong City.

The two men were arrested at a condominium unit in Ermita, Manila shortly after the body was found.

Tomi’s’ father, Shawn Masters, said that he will bring home her daughter’s body back to Indiana where they will arrange her funeral.

Both suspects told police they were from Luxr LLC, a Bitcoin and Cryptocurrency trading firm registered in Lewes, Delaware.

Troy Woody Jnr., describes himself online as an “Early Crypto Investor” and has 17,000 followers on Twitter and 250,000 on Instagram.