US broadcaster HBO said on Thursday it will be dropping live boxing from its programming schedule from 2019 due to dwindling ratings, ending a 45-year association with the sport.

With the top fights on Pay Per View and boxing available on other places and platforms such as the streaming service DAZN, which in May partnered with Matchroom Boxing in a $1 billion eight-year deal to broadcast 16 US based fights a year, HBO has decided to put those resources into other projects.

‘Boxing has been part of our heritage for decades,’ said HBO Sports in a statement.

‘During that time, the sport has undergone a transformation. It is now widely available on a host of networks and streaming services.

‘There is more boxing than ever being televised and distributed. In some cases, this programming is very good. But from an entertainment point of view, it’s not unique.’

HBO burst onto the boxing scene in 1973, when it broadcast George Foreman’s knockout of heavyweight champion Joe Frazier, and for 45 years it showcased some of sport’s biggest names and bouts.

But over the last two years HBO has seen its viewing numbers for boxing drop by a third while research has indicated subscribers were not signing up to the service strictly for boxing.

HBO said it will accelerate a commitment to storytelling and focus on developing programs that subscribers cannot find elsewhere such as the NFL reality franchise ‘Hard Knocks: Training Camp with the Cleveland Browns,’ and ‘Being Serena’ that chronicled the comeback of tennis icon Serena Williams. 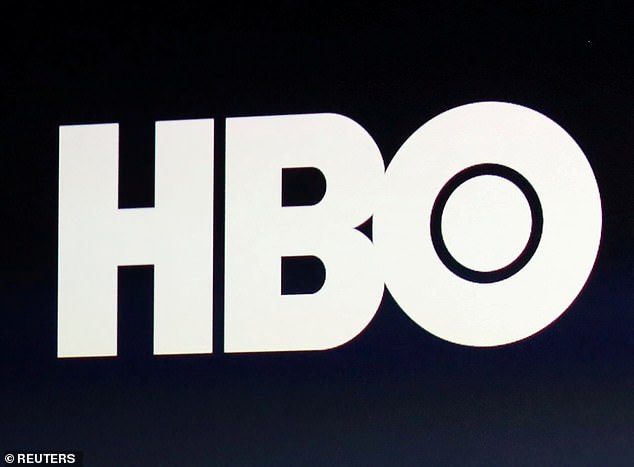 ‘Going forward in 2019, we will be pivoting away from programming live boxing on HBO. As always, we will remain open to looking at events that fit our programming mix.

‘This could include boxing, just not for the foreseeable future.’

HBO’s last boxing broadcast is scheduled for October 27 highlighted by middleweight title fight on a card at Madison Square Garden.