US indie musician Colleen Green is deported from Australia

An American musician booked for an Australian tour has been kicked out of country after arriving in Melbourne on a tourist visa.

Immigration officials questioned Los Angeles-based indie performer Colleen Green over her visa and her plans while in Australia before she was detained overnight and then deported earlier this week.

Colleen Green (pictured), who was booked to perform a tour, was kicked out of Australia after arriving in Melbourne on a tourist visa

Ms Green said her promoter, Bone Soup, told her they had secured a visa ‘and to just say I’m visiting friends and everything would be fine’.

‘I really had no reason to doubt this as I have traveled (sic) all over the world to perform and have done so many times under the pretense (sic) of ‘tourism’ with no incident,’ Ms Green said.

In a statement, Bone Soup said they thought Ms Green would be able to tour on an Electronic Travel Authority, which is a tourist visa.

‘We wrongly believed that being a promotional break-even tour and having no band Colleen would be within the legal framework to enter the country,’ it said in a statement.

‘We know ignorance is no excuse and are deeply disappointed with ourselves on this.’

The Department of Immigration and Border Protection on its website states ‘you must not work in Australia on this (ETA) visa’. 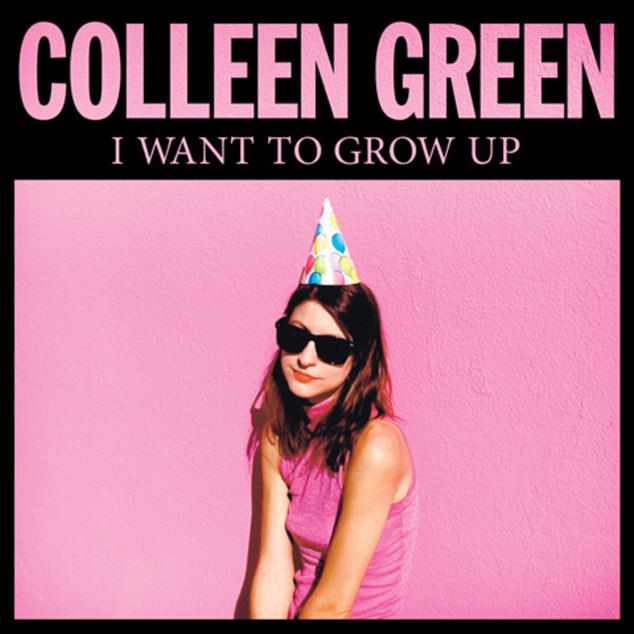 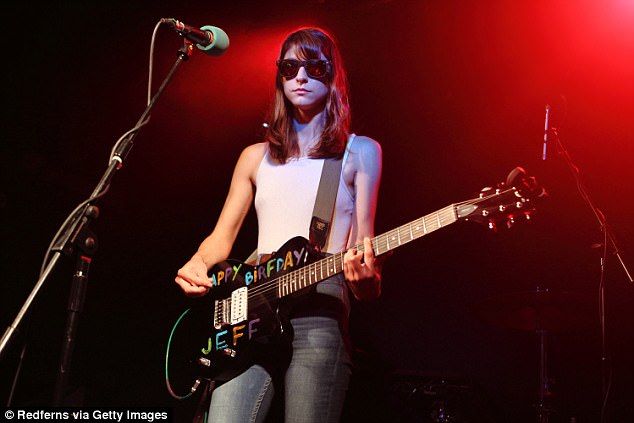 Colleen Green performs supporting EMA on stage at The Garage on June 3, 2014 in London 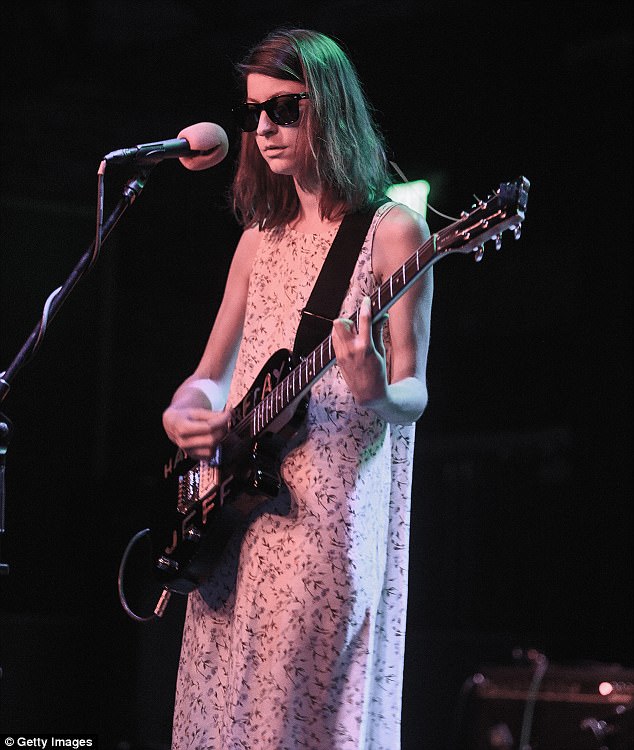