Defending champion Naomi Osaka fought her way into the second round of the US Open with victory over Anna Blinkova.

Osaka, who lifted her first major title at Flushing Meadows a year ago, fell 4-1 down in the first set but then won five straight games on the way to an unconvincing victory.

The Japanese top seed had a chance to win at 6-5 in the second but was broken back, before Blinkova managed to steal the set in the tie-break.

Osaka moved 4-1 ahead in the deciding set, then broke again to win 5-2 and see off a dogged Blinkova.

Osaka will now face Astra Sharma or Magda Linette in the next round.

The reigning champion lifted her first grand slam title a year ago, in a match that was overshadowed by the actions of the defeated Serena Williams. 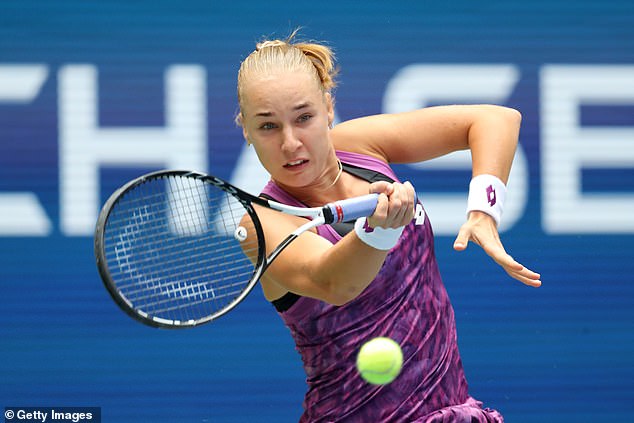 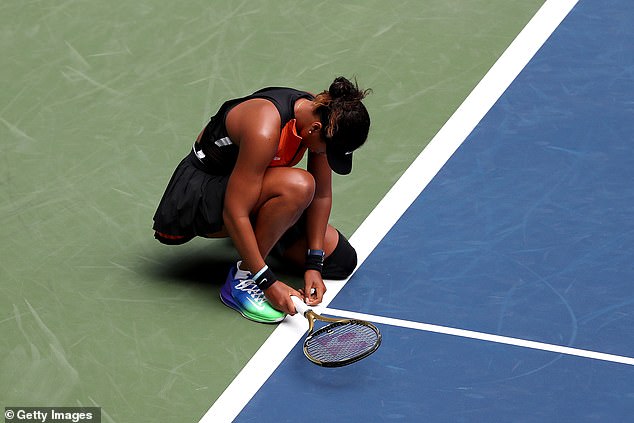 ‘I don’t think I’ve ever been this nervous in my life. She played amazingly and I never really found my rhythm.

‘You want to do well after winning last year. I love playing here, that’s why I played for nearly three hours! I definitely didn’t want to lose in the first round.

‘I learn from the tougher matches so it helps me be prepared.’