One of the world’s largest private equity houses is opening an office in the UK as it targets takeovers here and in Europe.

Thoma Bravo, which is based in Chicago and has offices in San Francisco and Miami, has chosen London as its first base outside the United States.

The move underlines the capital’s status as one of the top financial centres in the world and the largest by far in Europe.

Thoma Bravo is renowned for its multi-billion-pound deals in the tech sector, snapping up enterprise security company Proofpoint last year for £10billion in the largest ever cloud computing acquisition by a private equity firm.

The man behind the company is Puerto Rican-born billionaire Orlando Bravo who at 52 is regarded as one of the hottest dealmakers in the US.

So big has the buyout firm become in recent years that the company even approached Twitter in April to discuss a rival bid to Elon Musk’s offer for the social media platform.

Sources close to the company said Bravo – who has a £32million mansion on Miami Beach which used to belong to musician and actor Phil Collins – is keen to spend more time in London and believes the market is ripe for takeovers.

The London office is due to open this year.

Bravo said: ‘Europe is a critical market for the growth of Thoma Bravo, and the launch of a London office represents a significant step forward in our ability to partner with some of the best software companies in the world as we continue to extend our investment strategy globally.’

A spokesman for the company added: ‘The London office will serve as the firm’s hub for UK and European deals and will allow Thoma Bravo to further access the region’s rich ecosystem of innovative and fast-growing software and technology companies.’ 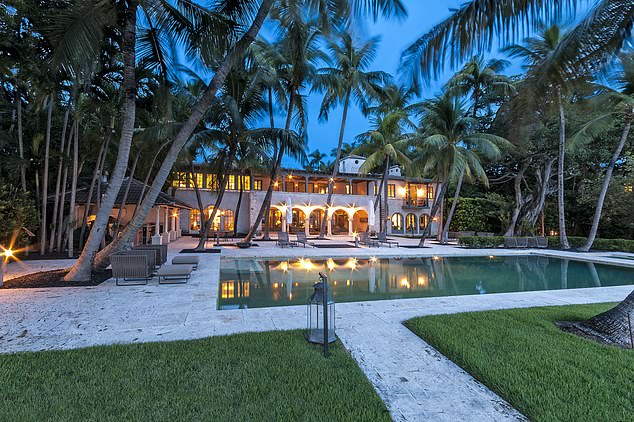 The new office will be headed by Irina Hemmers who joins as a partner from Inflexion Private Equity where she led the technology investment team.

News of the expansion in London comes just three weeks after Thoma Bravo revealed it is in talks with cyber-security giant Darktrace about a cash offer.

The British-American business has until September 12 to either make a firm offer or walk away.

If the deal were to be given the green light, it would be a hammer blow for the London Stock Exchange, which has been plundered by buyout sharks since the Covid-19 pandemic began.

US private equity barbarians in particular have been scouring the market, encouraged by the weakness of the pound against the dollar and the fall in the value of British companies during the coronavirus crisis.