USA can BEAT Argentina because players have sights on winning the World Cup, claims Alexi Lalas

USA ‘can BEAT Argentina’ because Christian Pulisic and Co. ‘have their sights on winning the World Cup,’ claims Alexi Lalas… but Gregg Berhalter’s team must get past the Netherlands first

Alexi Lalas believes the USA can get past Argentina in a potential quarterfinal matchup, as he thinks the USMNT has ‘evolved’ since his own playing days.

Lalas was a part of two World Cup squads for the USA in 1994 and 1998, but the team never made it past the Round of 16 in those tournaments, and a majority of the team in 1994 were actually without a club and contracted to US Soccer full-time.

Now, with a team full of European-based talent, Lalas believes the USA can make a run in Qatar. 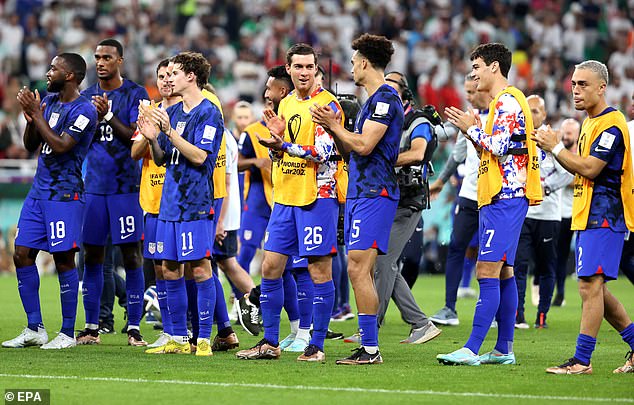 ‘I know I wear my heart on my sleeve. I know I’m biased. I know sometimes I’m utopian or Pollyanna when I think about these things,’ he said Thursday on his State of the Union podcast.

‘We can talk from outside but ultimately it’s about them believing they can do big things and they have been nurtured from a very young age to be in this type of position and it’s a very, very type of generation, it’s a very different type of player than back when I was playing, in a good way.’ 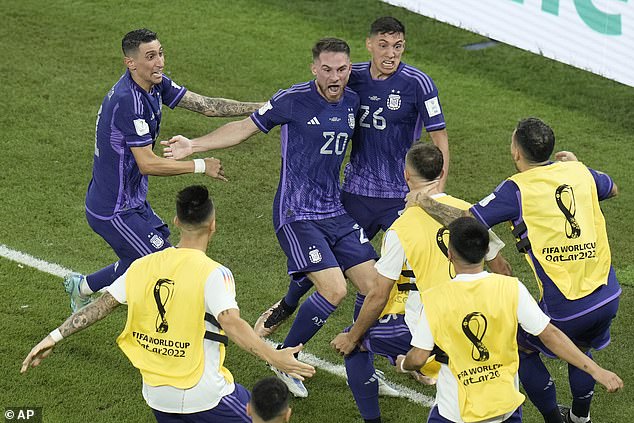 When his co-host suggested that Argentina had a clear track to the semifinals, Lalas demurred.

Regardless of what Lalas thinks about a potential matchup with Argentina, the US will have to get past the Netherlands this weekend. 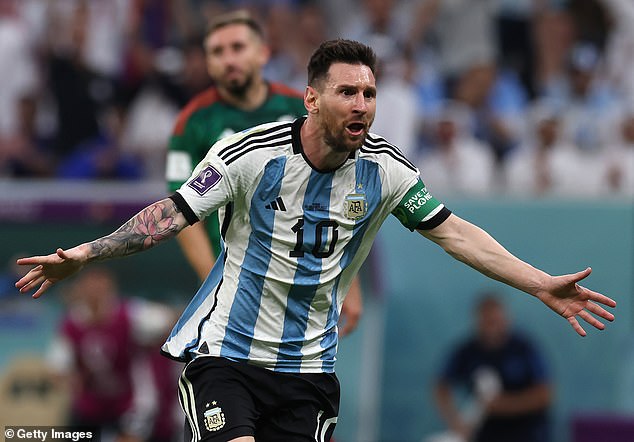 The Dutch cruised through Group A with seven points, though Gregg Berhalter’s squad will feel they can beat the Oranje after outplaying England in their second match.

If they can get past the Netherlands, the USA will likely have Lionel Messi, Angel Di Maria and more waiting for them after the Argentines recovered from a shock opening-match loss to Saudi Arabia.

They bounced back with 2-0 wins over Poland and Mexico, and now face a favorable matchup vs. Australia in the Round of 16.

The USA and the Netherlands play Saturday, with a trip to the quarterfinals on the line. 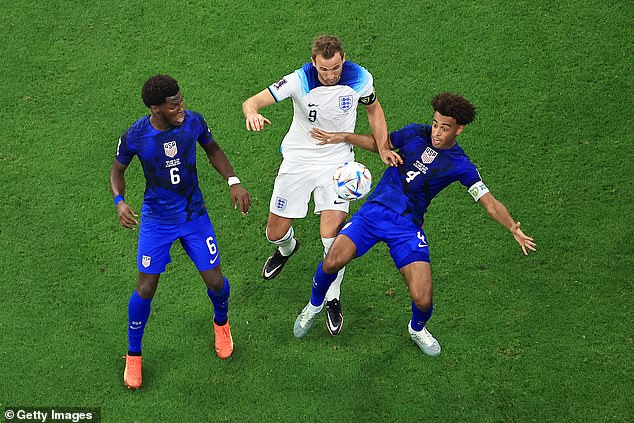 Even coach Louis Van Gaal is not taking the USMNT lightly ahead of the Netherlands’ Round of 16 clash with them this weekend.

The Netherlands comfortably advanced from Group A with seven points, only dropping points in a 1-1 draw with Ecuador, but now face an athletic USA side in the knockout stage.

While Gregg Berhalter’s side scored just two goals in Group B, they largely outplayed England in a scoreless draw and impressed in the group stage with dynamic midfield play from Yunus Musah, Tyler Adams and Weston McKennie. 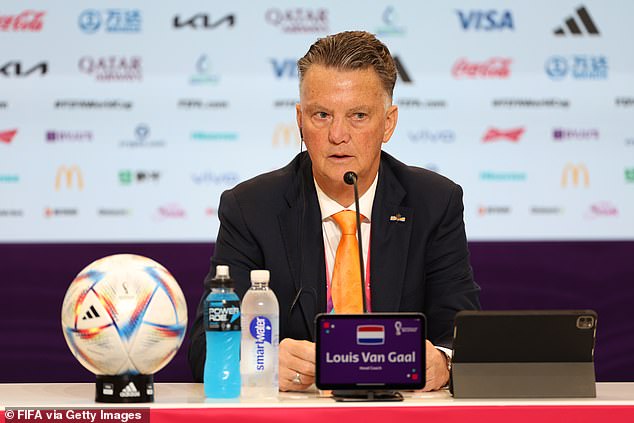 Now, a more methodical Netherlands squad will have to bypass the USA to reach the quarterfinals.

‘I know from experience that matches against countries such as the United States and Australia, who we encountered at the 2014 World Cup in Brazil, are always very difficult,’ Van Gaal said Thursday.

‘They are very fanatical and sharp on the ball.’