Usher was already separated from his wife as of early 2018, but he just made it official.

The R&B singer, 40, filed for divorce from wife Grace Miguel, 49, in Georgia according to The Blast.

The outlet reported that the hitmaker is using the same attorney he has worked with in the past for a previous custody fight with his ex-wife.

The Love In This Club crooner is no stranger to short-lived marriages as he was previously married to stylist Tameka Foster from 2007-2009.

Usher and his second wife, Grace, tied the knot in 2015, though they announced that they were separating in March of this year.

The couple were together for almost seven years prior to their marriage.

Shortly after their separation, the pair released a joint statement to the media. 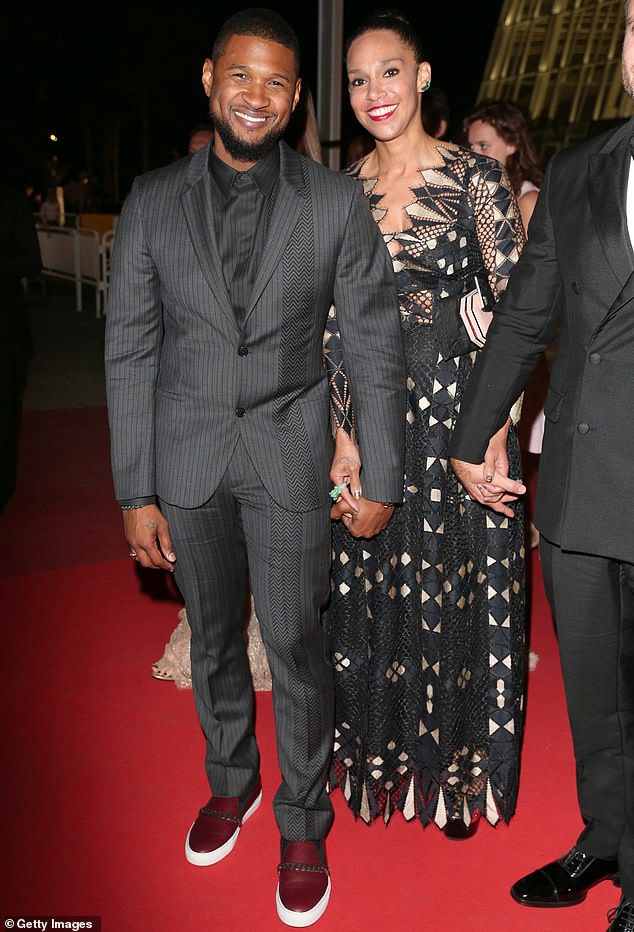 Split: The couple filed for divorce in Georgia after being separated since March of this year; shown in Cannes, France, in 2016

‘After much thought and consideration we have mutually decided to separate as a couple,’ they stated at the time.

Adding: ‘We remain deeply connected, loving friends who will continue supporting each other through the next phases of our lives.’

‘The enormous amount of love and respect that we have for each other will only increase as we move forward,’ the statement concluded. 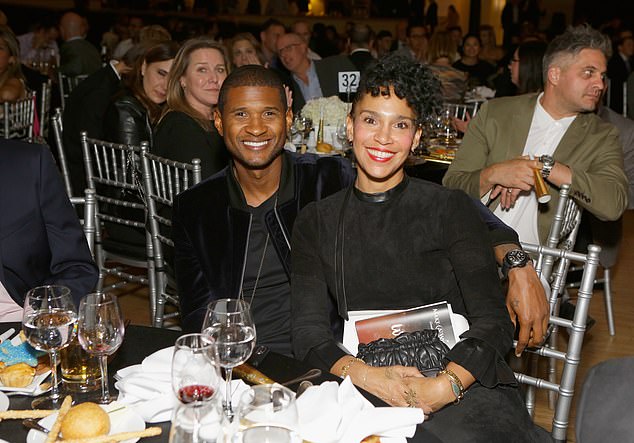 No surprise: Usher and his second wife, Grace, tied the knot in 2015, but announced they were separating in March. The couple were together for almost seven years prior to their marriage; pictured in Los Angeles in 2017

Grace worked with Usher in a professional capacity as his longtime manager before they began their romantic relationship.

The singer and his manager jetted off to Cuba for a secret wedding ceremony in 2015, which they later confirmed.