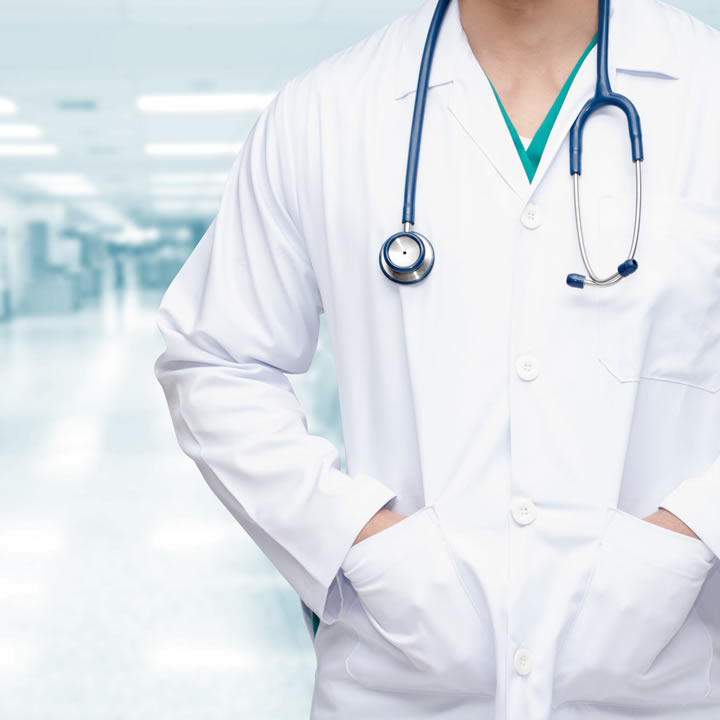 With over 2.5 million cases reported every year, breast cancer has emerged as the most common type of cancer diagnosed among women throughout the world. Researchers have found that over 65 percent of all patients with breast cancer have tumors that are estrogen receptor-positive, which means that they are dependent on the hormone estrogen for growth.

Exemestane has given hope to patients with breast cancer. The drug (6-methylenandrosta-1,4-diene-3,17-dione) is a steroidal inhibitor that is used for the treatment of breast cancer in women who have reached the end of monthly menstrual periods or have experienced natural or induced menopause.

Described as a third-generation Aromatase inhibitor, it acts as an anti-tumor agent in patients who are suffering from hormone-dependent breast cancer. The drug has demonstrated meaningful anti-tumor activity. It is used for patients who have already been treated with a medication called tamoxifen for two to three years, especially the cases in which breast cancer has worsened while the patient was being given tamoxifen.

Exemestane is popular among patients because of its high efficacy and good tolerability. Moreover, it has a daily oral dosage regimen, making its use convenient for severely ill patients.

Researchers say these results could be sustained for a median duration of 69 to 76 weeks. Exemestane is also reported to have many survival advantages over other medications like megestrol.

When used as first-line treatment for breast cancer patients, Exemestane 25 mg produced objective and overall success rates of 42 and 58 percent, which is significantly better than the 16 and 31 percent for daily tamoxifen 20 milligram.

Data collected in various research projects over the last few years indicates that the drug can maintain its efficacy in patients with visceral metastases. No evidence of cross-resistance with nonsteroidal aromatase inhibitors has been found by researchers, and no such cases have been reported anywhere in the world.

Data has also shown that the drug can be used in patients who are suffering from advanced breast cancer and act as first-line therapy for them. Moreover, in a trial that involved 4,560 high-risk postmenopausal women, a 65 percent reduction in invasive breast cancer was seen with the use of Exemestane. When compared to tamoxifen, Exemestane has clear advantages in terms of efficacy and toxicity.

The use of the drug Exemestane in breast cancer patients inhibits the enzyme aromatase, which decreases the amount of estrogen produced by the body, preventing the progression of the tumor, researchers Ana Filipa Sobral, Cristina Amaral, and others have said in a recent paper. In other words, the drug helps stop the growth of cancer cells that require estrogen to grow.

In the United States, which follows the most stringent medical approval procedures, Exemestane was declared safe and effective for use by the Food and Drug Administration in the year 1999. Since then, the drug has been widely used in the United States for breast cancer risk reduction.

Exemestane 25 mg is a popular form of this medication and is sold for use in research purposes. When used for medical purposes, doctors usually suggest their patients take the drug once a day after a meal around the same time every day. To ensure effectiveness, the drug is used for several years. However, patients are advised to follow the directions received from their doctors when using the drug for medical purposes.

When an oral dose of Exemestane is taken, it gets absorbed quickly. Peak plasma concentrations are achieved within two hours of taking the drug. The concentrations of plasma fall to undetectable levels in the next four hours.

However, because of irreversible aromatase inhibition, the inhibitory action achieved from the use of Exemestane remains for at least five days. The regular use of the drug can significantly improve the benefits.

When considering the use of Exemestane in the treatment of breast cancer, patients should tell their doctors about the other medications they have been taking for cancer or other issues. The drug should be consumed only after the approval of your doctor or healthcare professional.

It is known to cause hot flashes, intermittent flushing, fatigue, and mild nausea. Patients who are taking Exemestane for the treatment of blood cancer are also advised against receiving immunization or vaccination without the approval of the doctor involved in the treatment.