So-called ‘pooled testing’ of samples for COVID-19 instead of individually evaluating them can be faster, cheaper and just as accurate, a new study finds.

Researchers from Olivet Nazarene University in Bourbonnais, Illinois, evaluated the effectiveness of pooled testing among the school’s residential population.

Pool testing is when eight to ten saliva samples from multiple people are combined, and tested as a whole for COVID-19.

If the virus is not detected in the pooled sample, each person is cleared as negative.

If the sample does test positive, the individual samples from each member are tested individually to find which ones are infected.

The team found that pool testing surpasses the general standard for accuracy and cost only 43 cents per test administered – cheaper than running ‘gold standard’ PCR tests one at a time.

Pooling COVID-19 testing samples together instead of testing them individually can be more efficient, cheaper and just as effective, a new study finds. Pictured: A Northridge, California, student receives a COVID-19 test on August 11 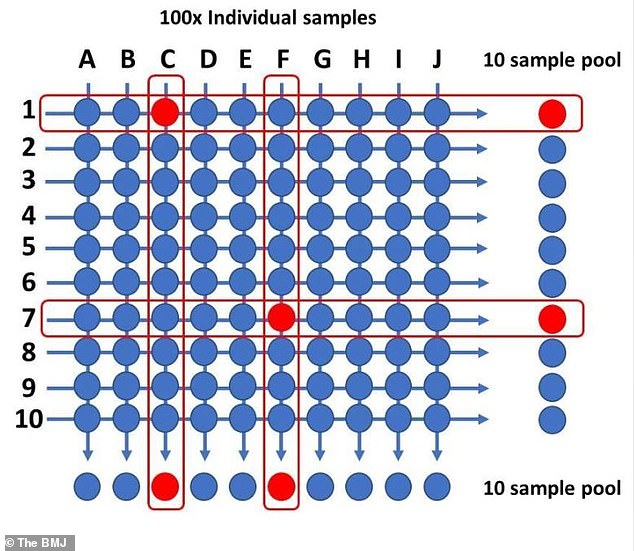 Pooled testing is when samples from multiple people are combined and tested at once, such as 10 at a time If the virus is not detected in the pooled sample (blue), each person is cleared as negative. If the sample does test positive (red), the individual samples from each member are tested individually

‘Our study demonstrates a significant step forward for achieving rapid test results on a large scale, while preserving supplies and reducing costs,’ said Dr Daniel Sharda, lead author of the study and the chair of biological sciences at Olivet, in a statement.

Researchers, who published their findings in the journal Microbiology Spectrum on Wednesday, classified students who lived on campus during the Spring 2021 semester into two groups.

Students who regularly took part in on-campus group activities were required to submit two saliva samples for testing every week while the other group submitted one sample per week.

In total, 43,884 samples were collected during the study period.

Pool testing was performed on the samples, which has the ability to detect the virus at very low load levels, and an estimated 83 percent of positive cases were detected through this measures.

This is about as accurate as nasal swabs that are tested individually, taking about two or three days to return results.

Of the cases found through pool testing, 36.2 percent were asymptomatic and 48.3 percent experienced mild symptoms.

Researchers also estimated that more than 80 percent of students would not have gotten tested regularly of their own accord.

With so many asymptomatic cases and limited testing, researchers believe the school would have suffered severe Covid outbreaks without the widespread testing strategy.

Testing students this way allowed for testing to be cheaper, and faster as in the time it takes to run a test on one sample, scientists could instead test ten.

While testing is widely available, a college could still have some trouble acquiring enough tests to use on thousands of students.

Access to testing was also an issue early in the pandemic, as there was nowhere near enough supply to meet the rising demand for Covid tests, leading to many cases going undetected. 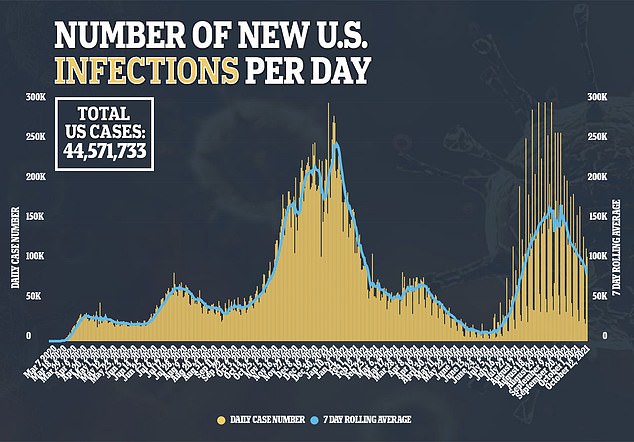 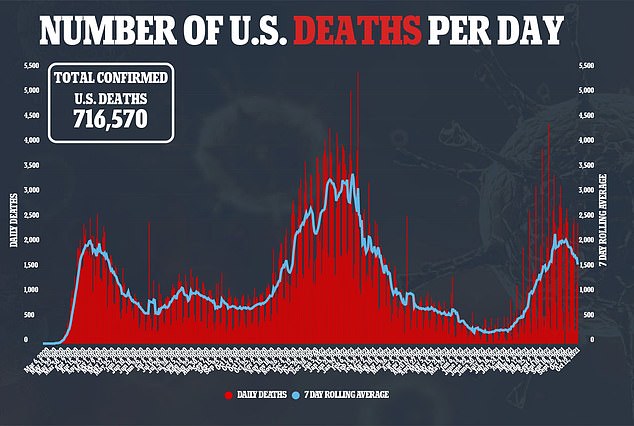 ‘Future pandemics should use pooled strategies from the very beginning, when tests are otherwise limited,’ said Sharda.

Pooling tests is a strategy being used by more schools around the nation as officials hope to keep kids in school safely.

Sharda believes that implementing these strategies in schools and other areas where people gather – especially were resources may be limited – are key to keeping people together in times of crisis.

‘We also recognized that our campus is an integral part of our local community, so our cases would surely spread off-campus and possibly reach more vulnerable individuals. We felt an obligation to our local community to do better,’ said Sharda.

‘Our pooled saliva approach puts routine COVID-19 testing within reach for smaller organizations and countries where resources are limited.’ 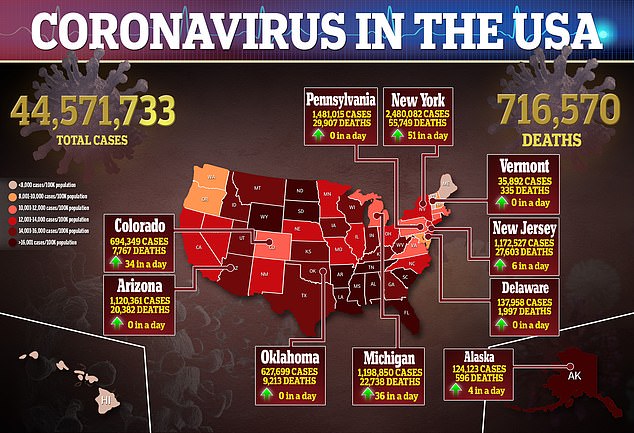