Morgan, 33, is enjoying something of a personal resurgence this season and the San Diego Wave star is currently tied for the Golden Boot in the NWSL with Sophia Smith on 11 goals. 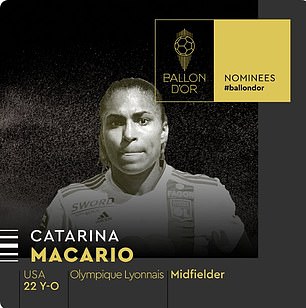 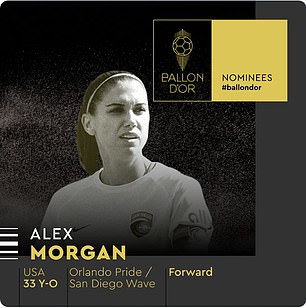 Lyon star Macario rounds off the list after she became the first American to score in a UEFA Champions League final during the French side’s stunning 3-1 win over defending champion Barcelona.

The 22-year-old recorded 14 goals and five assists in 20 appearances for the undefeated club in her first season as a professional but unfortunately tore her ACL in June and is sidelined for the foreseeable future. 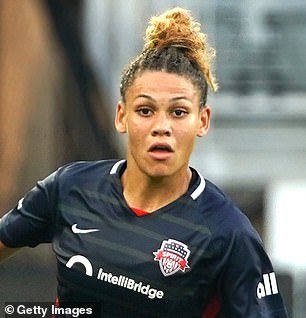 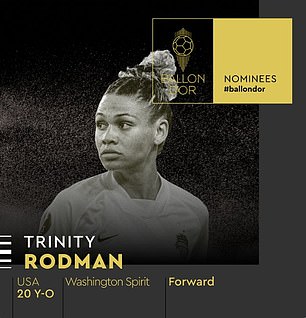 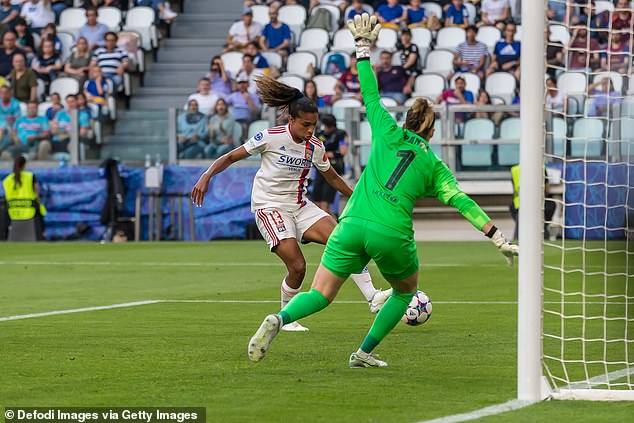 She joins four of her Lyon teammates on the shortlist with Selma Bacha, Christiane Endler, Wendie Renard and Ada Hegerberg also making the cut.

Barcelona also boasts a quarter of the nominees, with Bronze and Putellas being joined by team-mates Fridolina Rolfo, Aitana Bonmati and Asisat Oshoala on the shortlist.

Norwegian Hegerberg won the inaugural women’s Ballon d’Or in 2018 and has been nominated for the award once again this year. 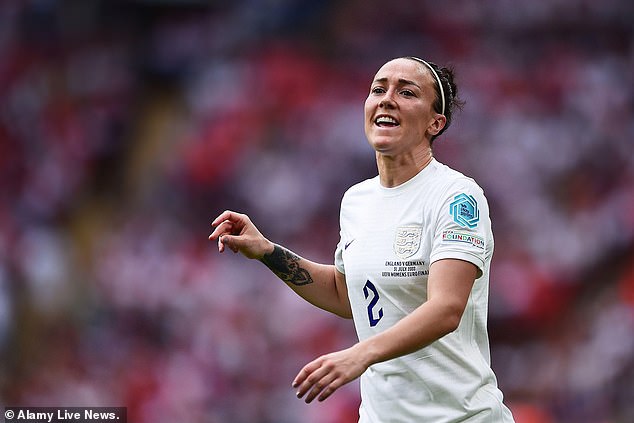 Putellas, who tore her ACL in a training session ahead of Spain’s first Euro 2022 game, won the award in 2021 and is bidding to become the first woman to retain the gong.

The Ballon d’Or ceremony is set to take place on October 17 in Paris, two months earlier than its conventional date.

For the first time in the history of the award, the Ballon d’Or will be given based on results and performances of the previous season, rather than the last calendar year. 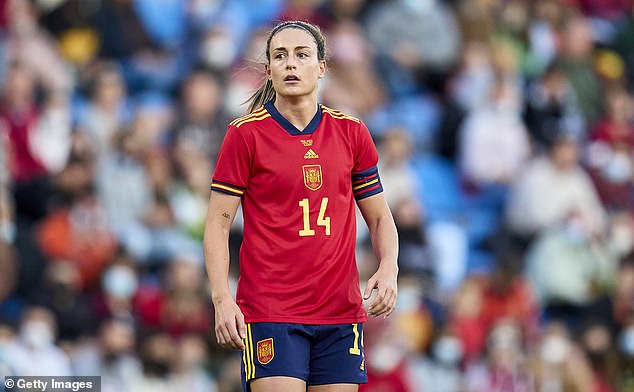