Furious motorists have been fined for speeding on an eastern South Australia highway because their cars have been classified as heavy vehicles.

Road users on the notorious South Eastern Freeway have been subject to new regulations in an effort to stop trucks and buses from speeding from Crafers into Adelaide.

Under the new laws, motorists driving cars that are registered as heavy vehicles on this stretch have a speed limit of 60km/h whereas for cars the limit is 90km/h.

Drivers risk a $1036 fine and automatic six-month disqualified licence with six demerit points if caught over the limit.

Furious motorists driving utes, and small buses and trucks have been fined for speeding on an eastern South Australia highway because their cars have been noted as heavy vehicles (stock image) 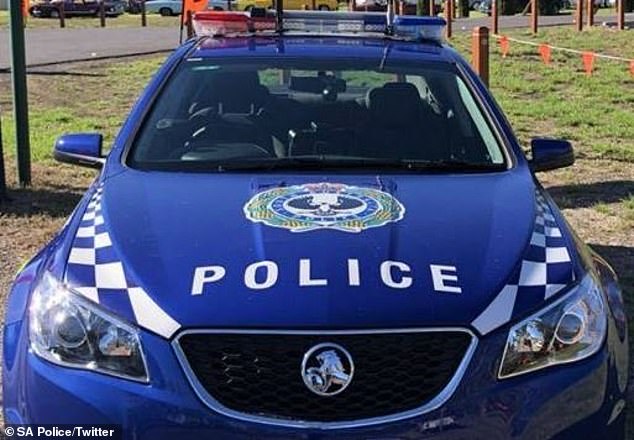 If a driver takes their case to court and loses, their licence disqualification will double to 12 months.

One driver, who was unaware that the new sanctions applied to him, has received nine fines, and is set to be disqualified from driving for 18 years.

The Sunday Mail has reported that more than 100 drivers have been caught breaking this new law but have challenged their penalty, because their vehicles are registered under a different classification.

Many utes, and small bus and truck drivers say they have been given unwarranted fines under the wrong speed limit provisions for their vehicles.

Brent Boardman is one of those drivers, who has lost his licence for six months despite his Ford F-350 falling below the weight limit for a heavy classified vehicle.

His car is also registered as a ute in South Australia, but police say his penalty will remain.

‘The law is aimed at heavy vehicles but mine is not a heavy vehicle,’ Mr Boardman told The Sunday Mail. ‘The sign clearly says truck or buses but my rego papers say I’m a ute.’

‘It is supposed to stop d***head truck drivers coming down there too fast in heavy vehicles.’

Traffic lawyer Karen Stanley said that many drivers don’t know what speed limit they are meant to be following on the freeway.

‘It is clear there was not sufficient driver education so that all drivers knew which vehicles were affected,’ Ms Stanley said. 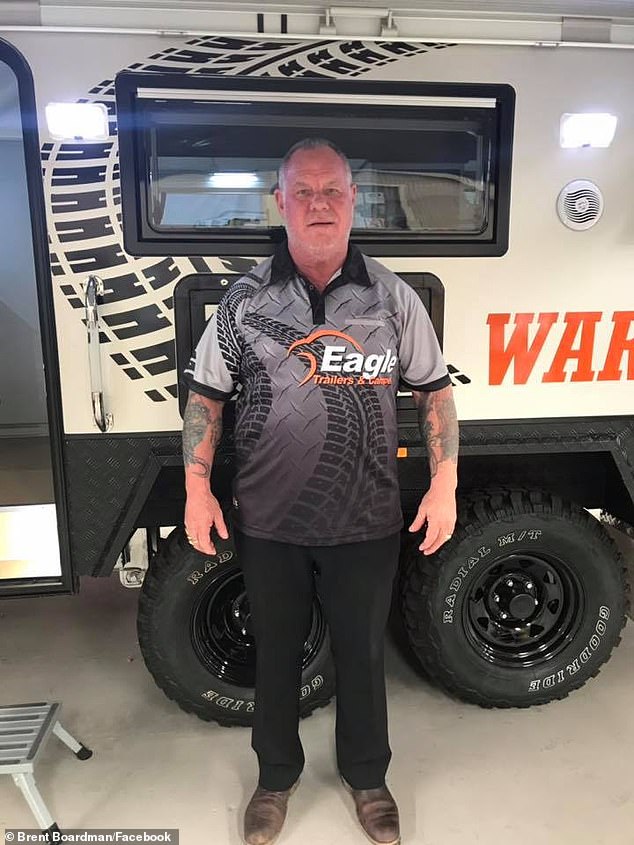