UTS lecturer is accused of harassing HERSELF

A professor at the University of Technology Sydney has been charged after allegedly faking a four-month harassment campaign against herself.

The 49-year-old academic, who had served as the dean of science since last December, claimed she was getting threatening letters and that her clothes were being stolen from her backyard.

But police arrested her on campus two weeks ago after discovering she allegedly fabricated the whole thing. 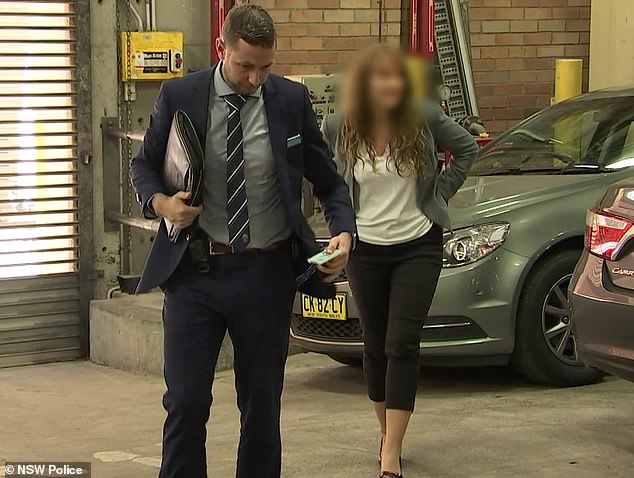 The academic (right), 49, claimed she was getting threatening letters and that her clothes were being stolen from her backyard

The saga began in May when the woman told police she had received threatening letters about the cancellation of a university course.

Police launched ‘significant’ security measures to protect her as they investigated.

Between May and August, the woman claimed she had got four threatening letters.

She claimed one letter had been left on her car in Sydney’s south alongside items of clothing.

Then on September 16 and September 25, the woman reported two more threatening letters.

The woman was arrested on 15 November and taken to Day Street Police Station.

She was charged with dishonestly obtain financial advantage by deception, give false information person/property in danger, and false representation resulting in police investigation.

Police will allege in court that the woman sent the threatening letters to herself.

She was granted bail and is due to appear at Downing Centre Local Court on Wednesday. 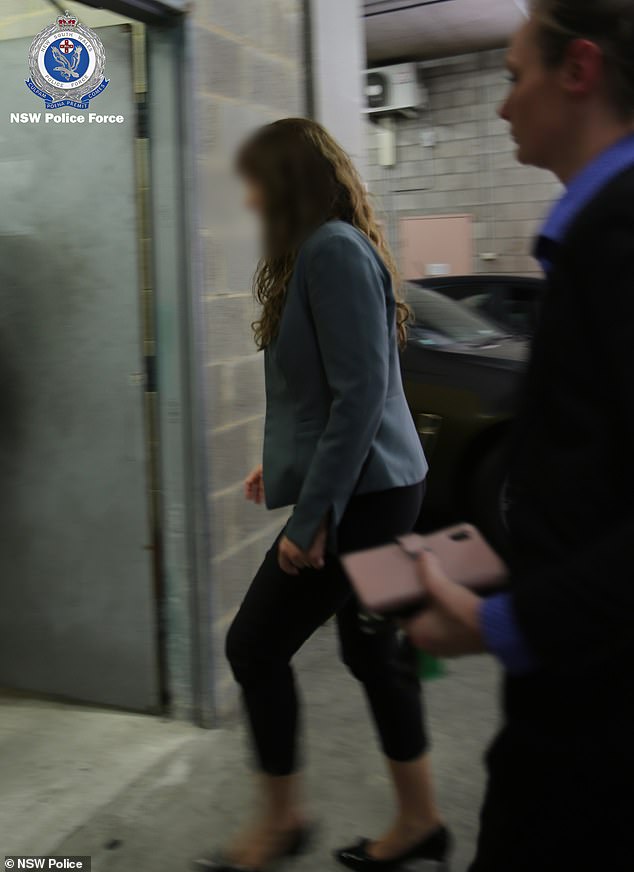