‘Liverpool defeat was tough for them… but time has passed’: Dani Parejo insists Barcelona will be fully motivated for the Copa del Rey final as Valencia gear up for Seville showpiece

Dani Parejo has played down suggestions that Barcelona will not be fully motivated for the Copa del Rey final on Saturday with Valencia hoping to stop the champions from securing the domestic double.

Parejo and his Valencia team-mates were put through their paces on Friday as they put in their final preparations ahead of the Seville showpiece at the Benito Villamarin.

While Barcelona are coming off the back of securing the Spanish league title, there were talks that the Catalan side are still reeling from their humiliating defeat to Liverpool in the Champions League semi-finals but Parejo believes Barca have put that behind them. 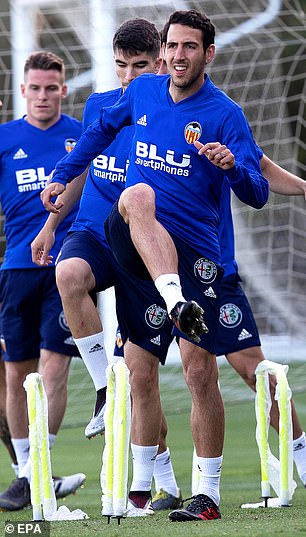 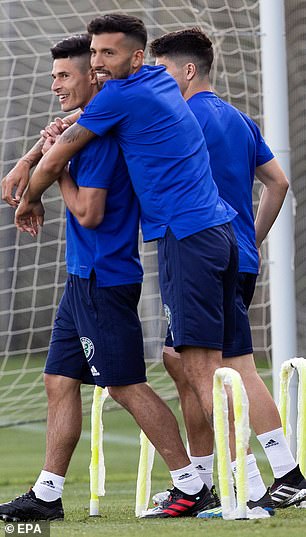 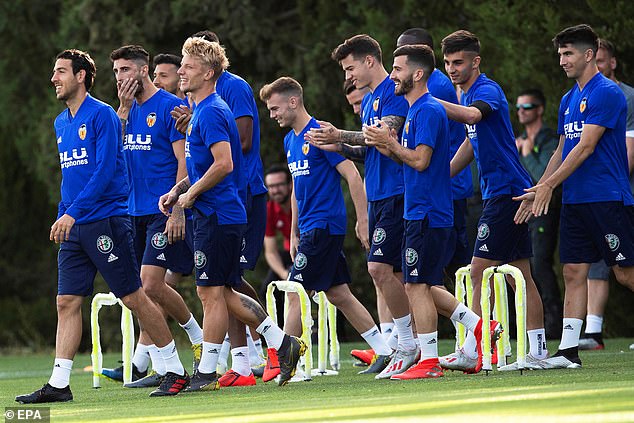 ‘The day of the Liverpool [defeat] was tough for them, after last year in Rome,’ Parejo said at Valencia’s pre-match press conference.

‘Time has passed [since then]. They can secure the double [by winning on Saturday], and I believe that reason is more than enough for them to be motivated and go out to win the match. The final is more than equal.’

Following Liverpool’s stunning victory over the Catalan giants, it has been suggested that Valencia should adopt similar tactics but Parejo is determined to stick to what they are familiar with. 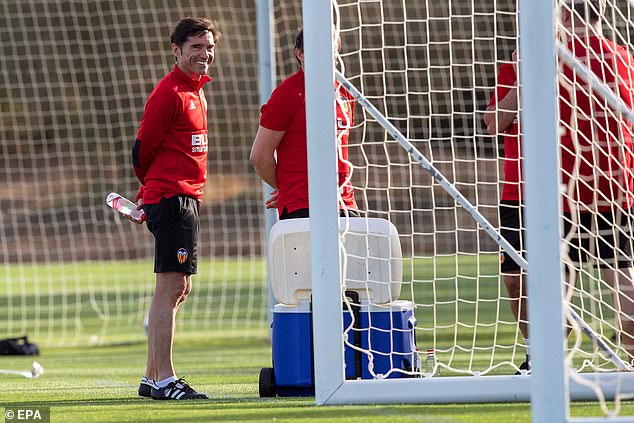 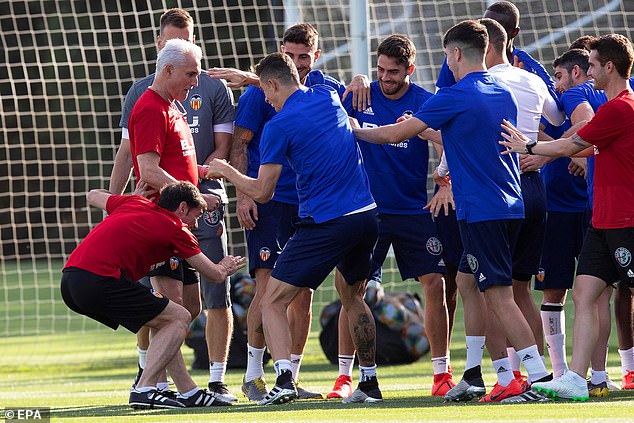 ‘Our style of play and way of playing has been clear for the last two years [under Marcelino],’ he added.

‘We have a way of playing which, to this day, has been good for us. The challenge for us is to not give importance to what it means to win this game, but to play every moment looking to strengthen our weapons whilst reducing theirs.

‘We shouldn’t give importance to the consequence of this victory [during the game].’