Van Barneveld Set for Another Shot at World Title 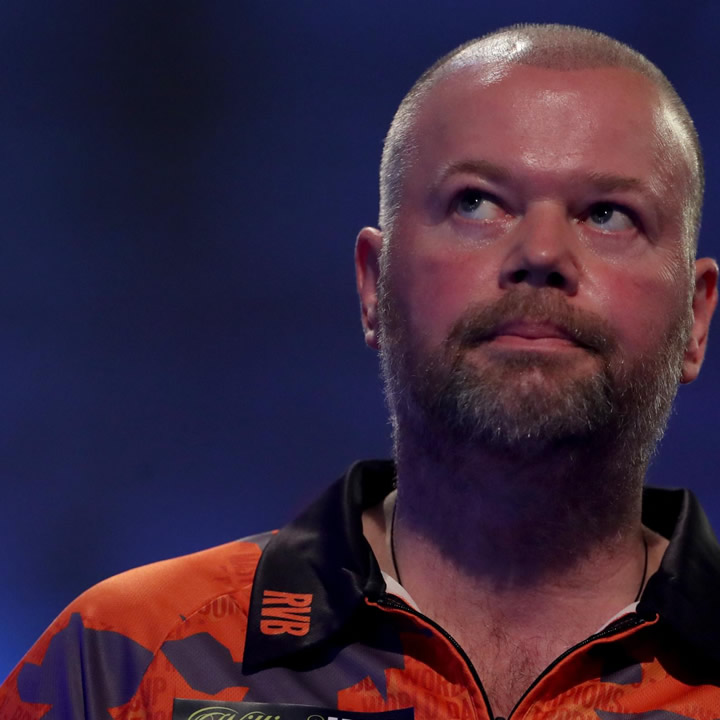 Raymond van Barneveld came out of retirement back in February and qualified for the professional tour through the PDC Qualifying School. The 54-year-old, who is considered one of the sport’s greatest, is set for another shot at the PDC World Darts Championship in December.

This year will be van Barneveld’s 15th appearance in the tournament. He is currently priced at +10,000 odds in the outright markets for the darts betting from Betfair to lift the trophy for the second time in his career. If successful, it will be one of the sport’s best-ever comeback stories.

The man from the Hauge in the Netherlands has a two-year card with the PDC. Regardless of how he fares at the World Championship, he should return to the tour in 2022. His last tournament success of any note came in the Players Championship in Bolton back in February, which was his first ranking win in eight years.

Taylor Proved Age Can Be No Barrier

Barney will be hoping to replicate what his great rival Phil Taylor achieved in his 50s. The Power won the world title at the tender age of 30, and also reached the final on his last appearance before retirement when he was 57 years old.

Van Barneveld has the opportunity to find his best form before the PDC World Darts Championship begins. The months leading into the event at the Alexandra Palace in London are considered a very busy period on the PDC calendar. This is because there are four major tournaments: World Grand Prix, European Championship, Grand Slam of Darts, and Players Championship Finals.

The Dutchman is unlikely to be seeded this year as he is no longer inside the top 32 of the Order of Merit. He is third on the Pro Tour Order of Merit, which ensures he will have a spot in the first-round draw.

In his last appearances at the PDC World Darts Championship, Barney has failed to get past the second round on both occasions. In 2019 he lost 2-3 to Darius Labanauskas in the second round, while in 2020, he fell in the opening round, losing 1-3 to Darin Young.

Van Barneveld will be joined in the world championship this year by his Dutch compatriots Michael van Gerwen and Dirk van Duijvenbode. Both of those players have strong title claims.

Former world number one van Gerwen has been successful three times before in the tournament and is the second most successful player in the history of the event. He recently won the Nordic Masters, so he could be hitting form at the right time.

Van Duijvenbode reached the quarter-final last year on just his second appearance where he was eventually beaten by Gary Anderson, 1-5. The Titan has had an excellent two years on the tour. This year’s PDC World Darts Championship gets underway on December 15th and it will be the 29th running of the tournament.